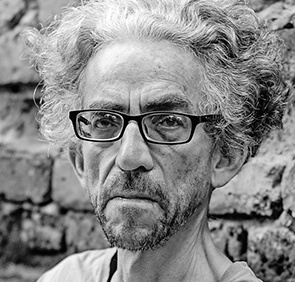 Regarded as one of Colombia’s most important conceptual artists, Antonio Caro has become widely recognized thanks to his superb ability to exploit the visual potential of words. Always employing non-conventional techniques and forms to communicate concise messages that address socio-political and cultural issues, Caro creates artworks that both manifest anti-conventional attitudes and stimulate critical reflection. Crucial to his conceptual strategy is the use of repetition, which not only reiterates communication, but emphasizes meaning, and provides new readings.

“Caro certainly fits into the artistic current which since the 1960s has called itself conceptualism, but he also fits into something much more extensive and culturally more important. Caro works in a very particular way as a visual guerrilla. He carefully aims to miss targets that are defined and beloved by the art world power structures.”

Colombia is a bird 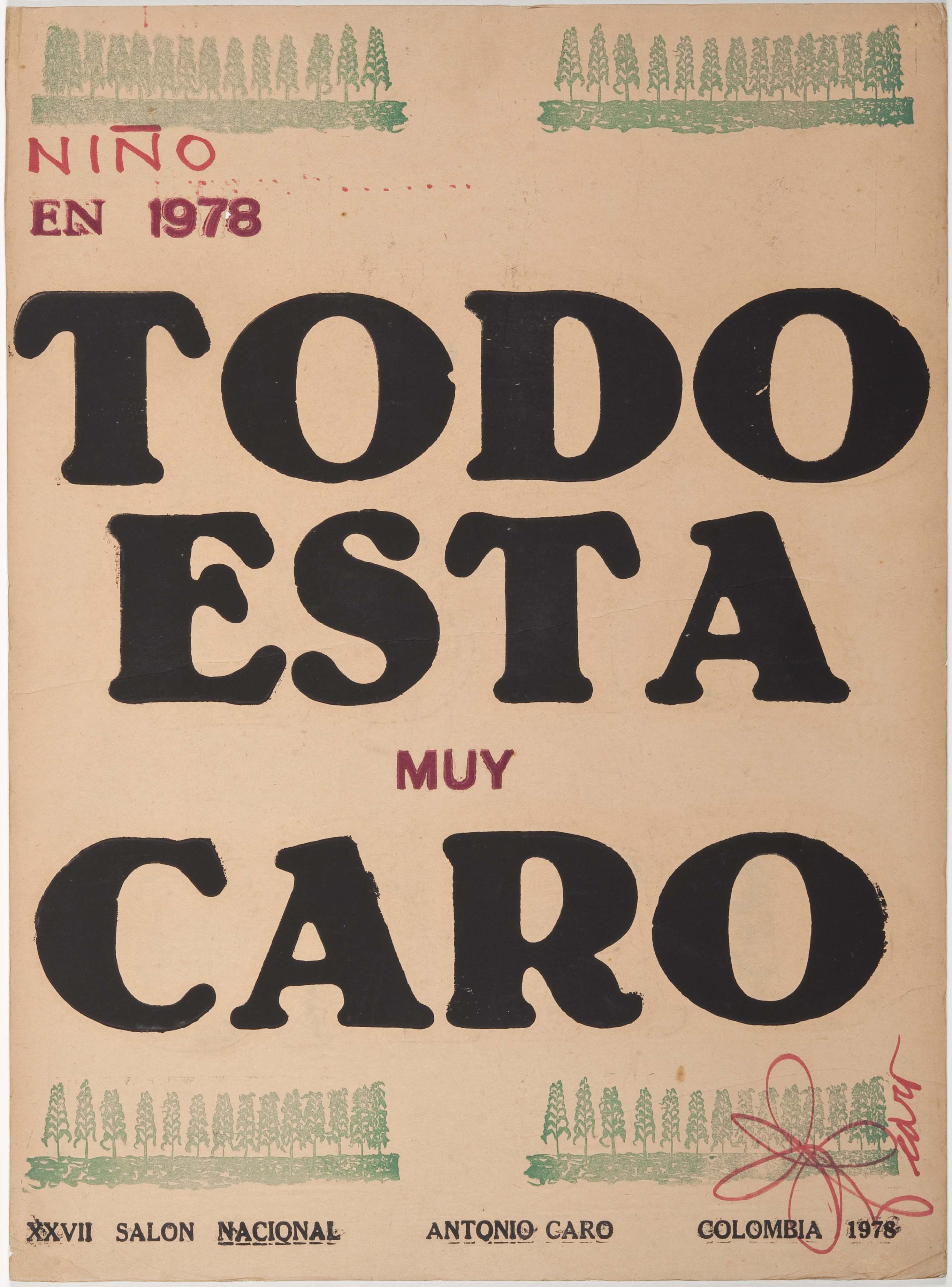 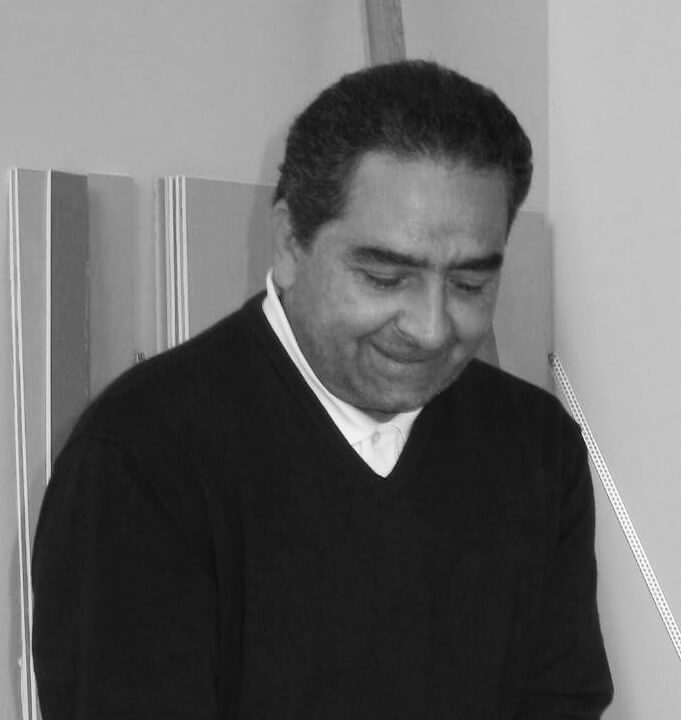 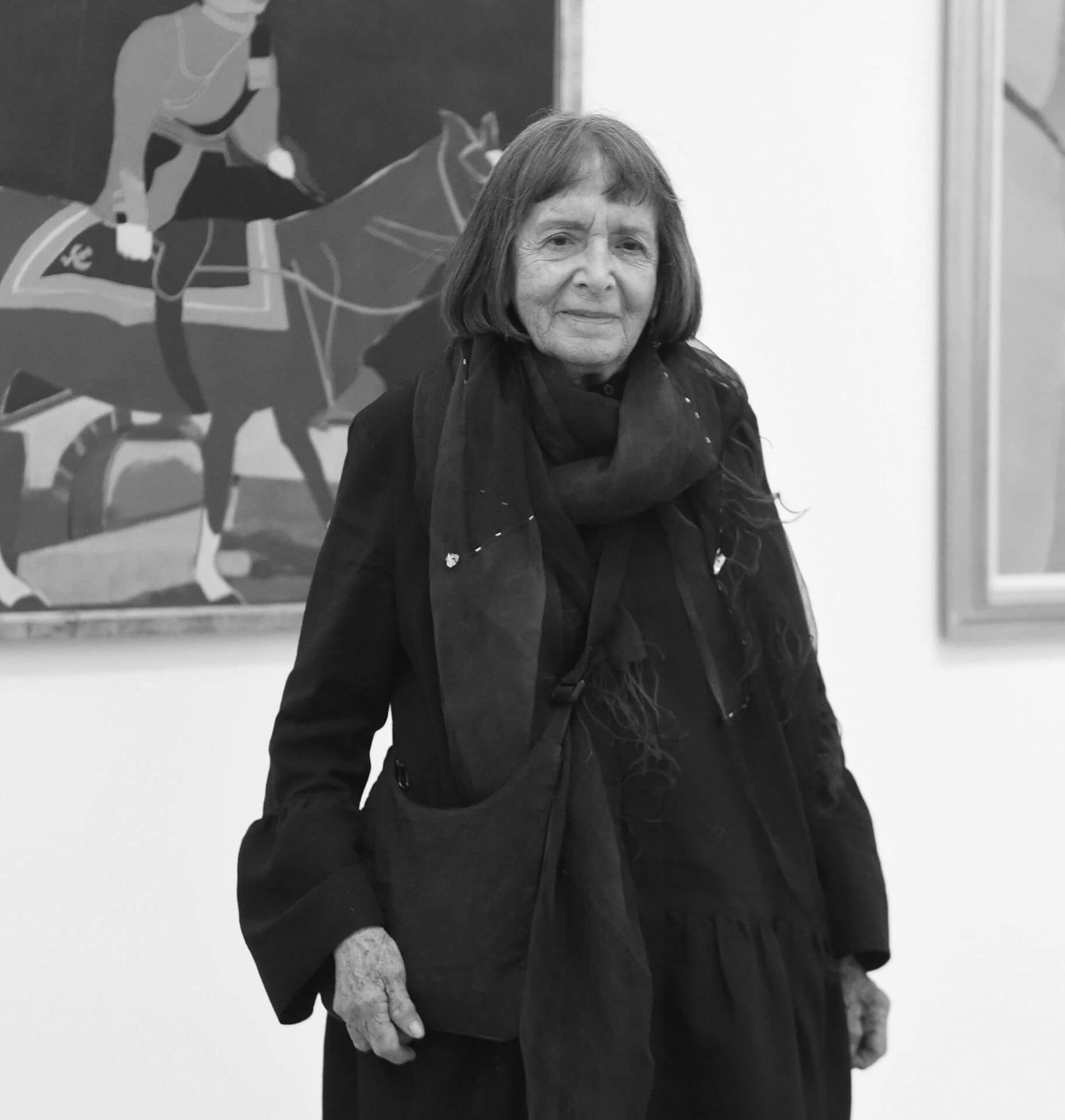 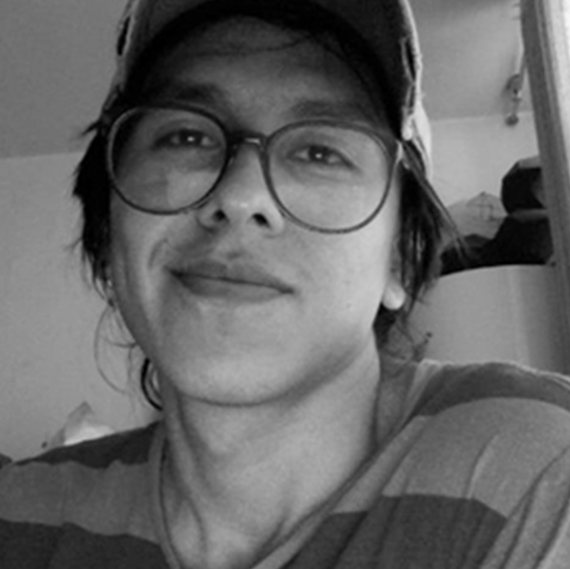 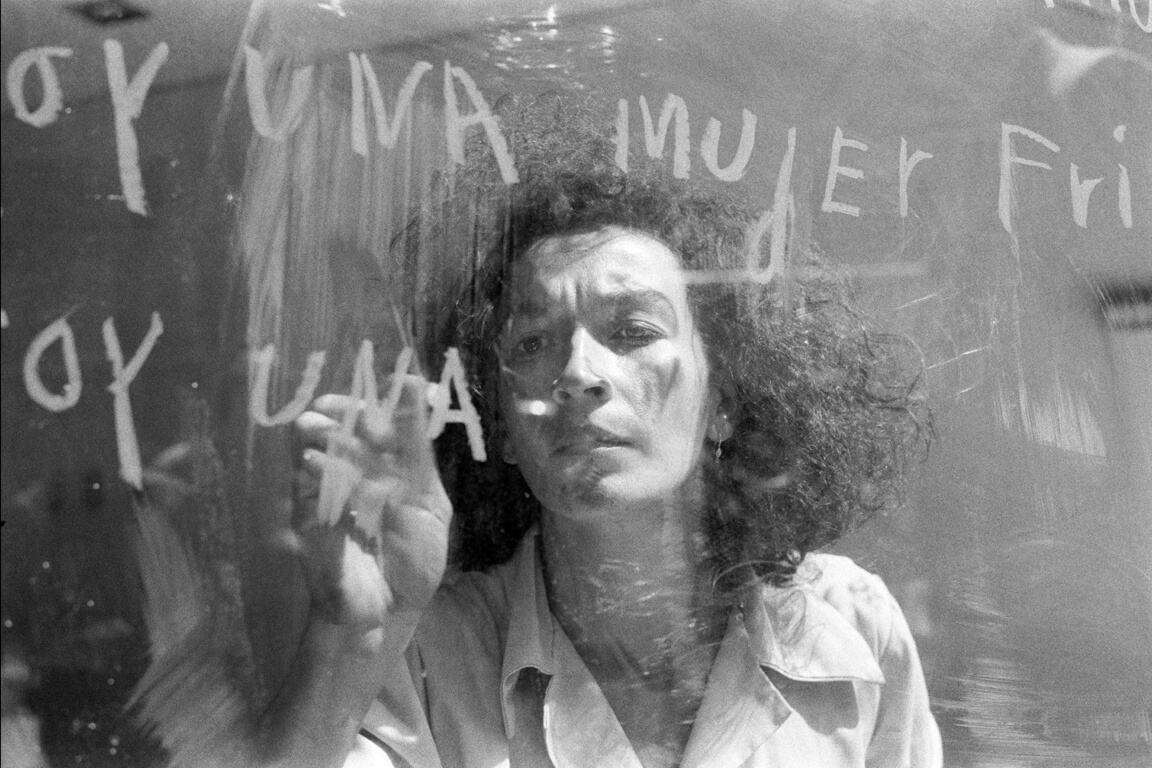 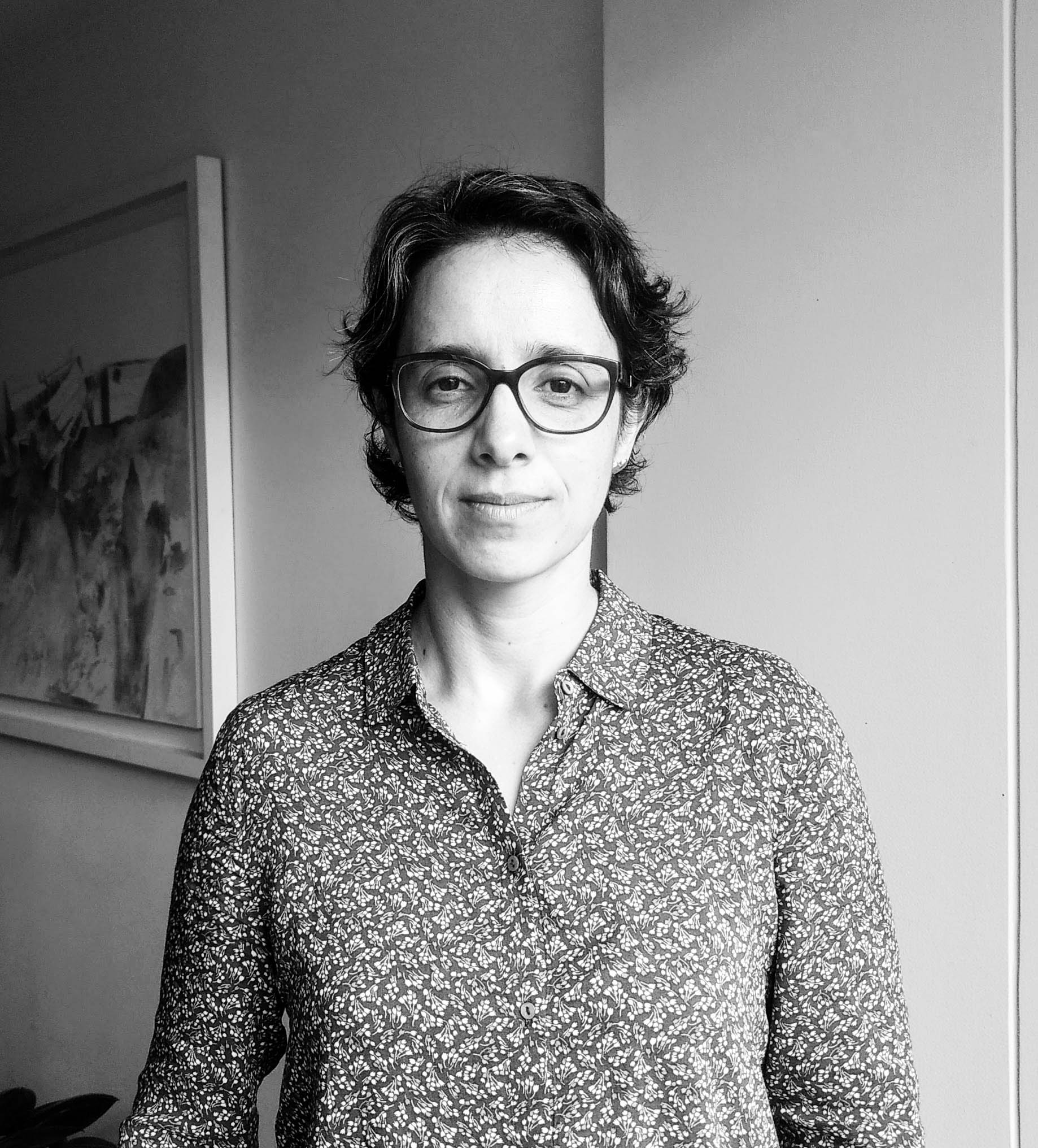 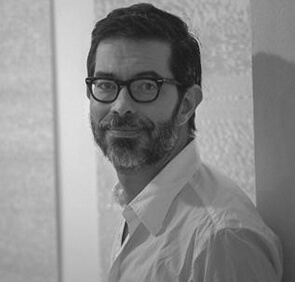 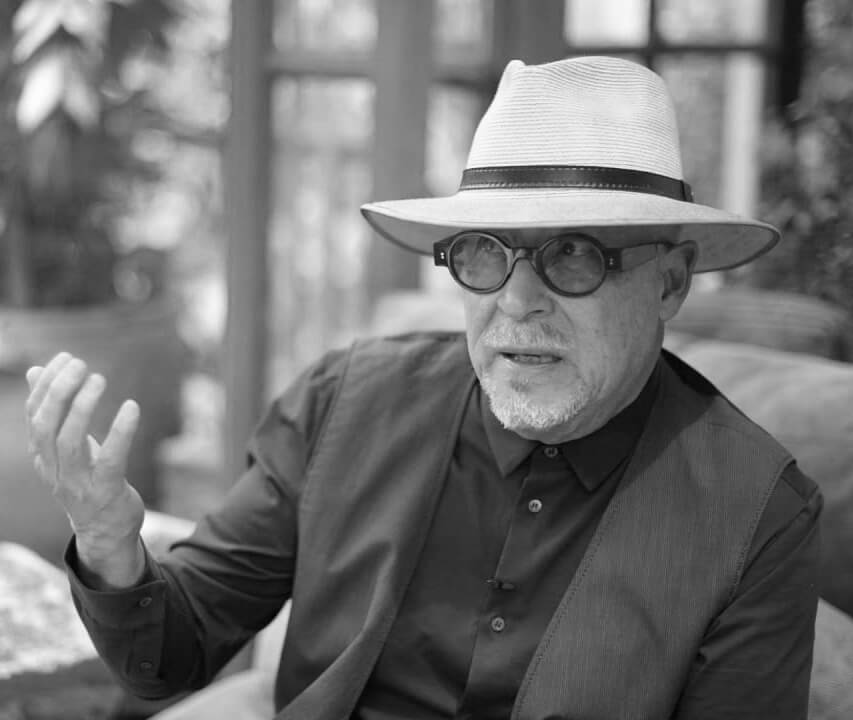 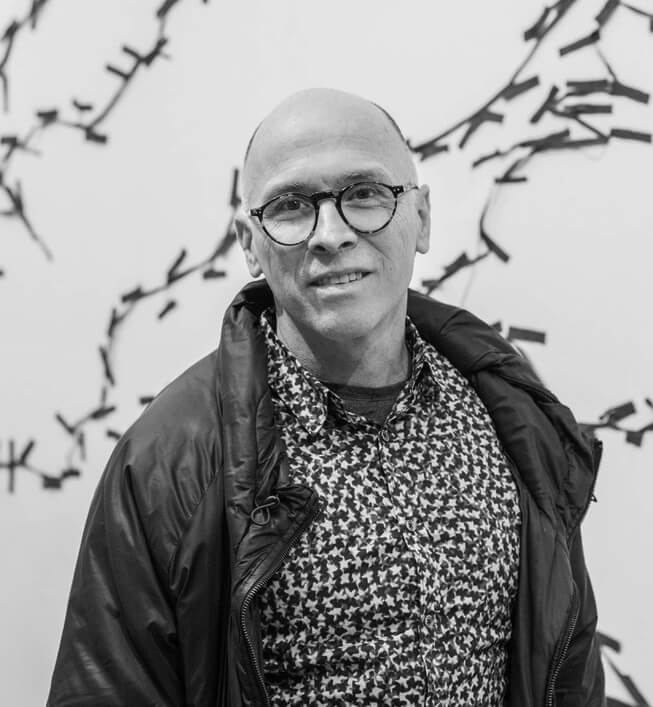 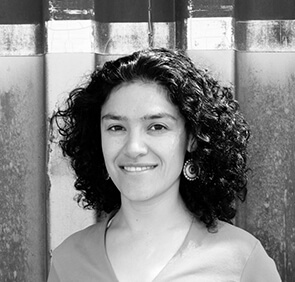 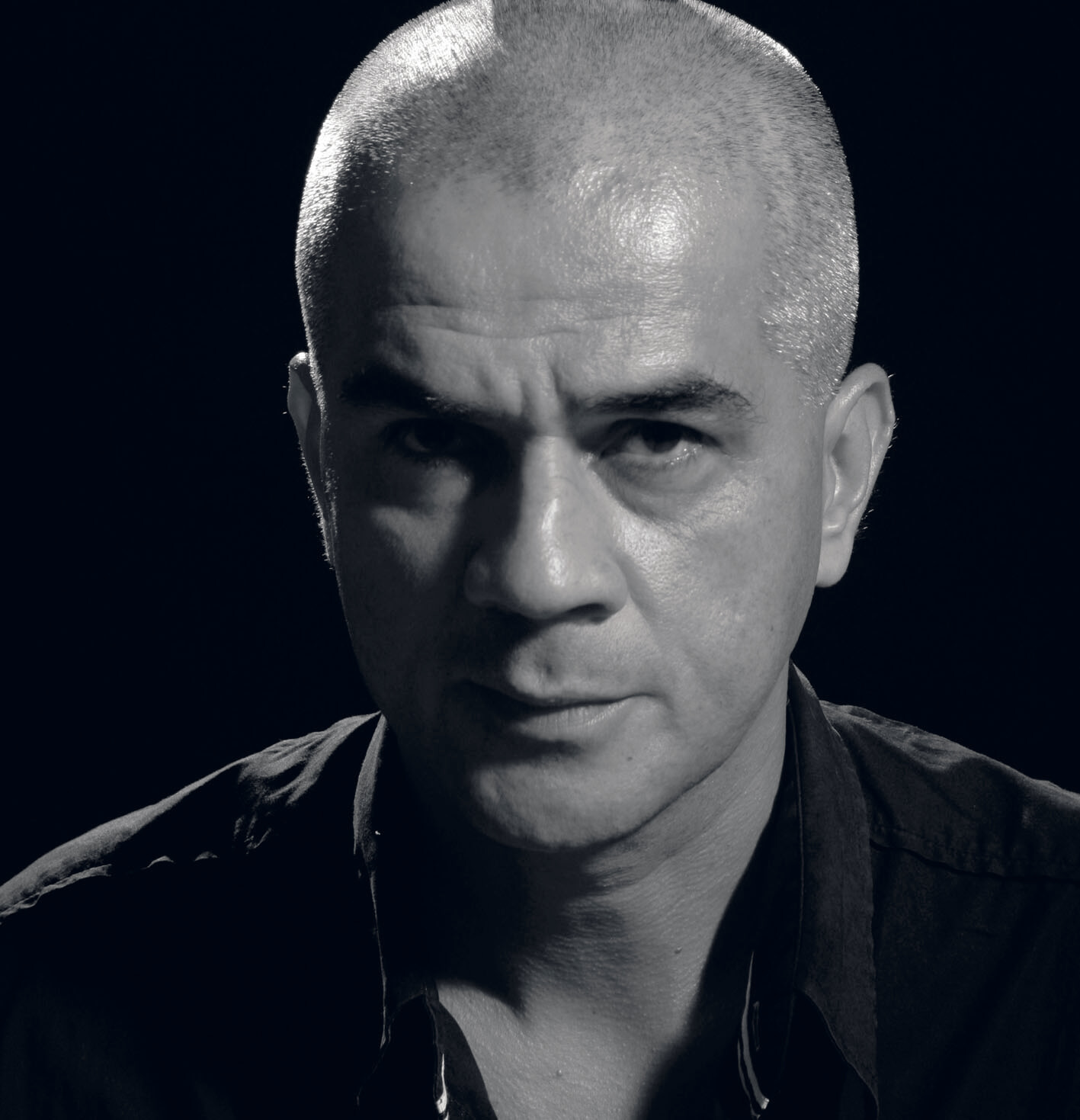 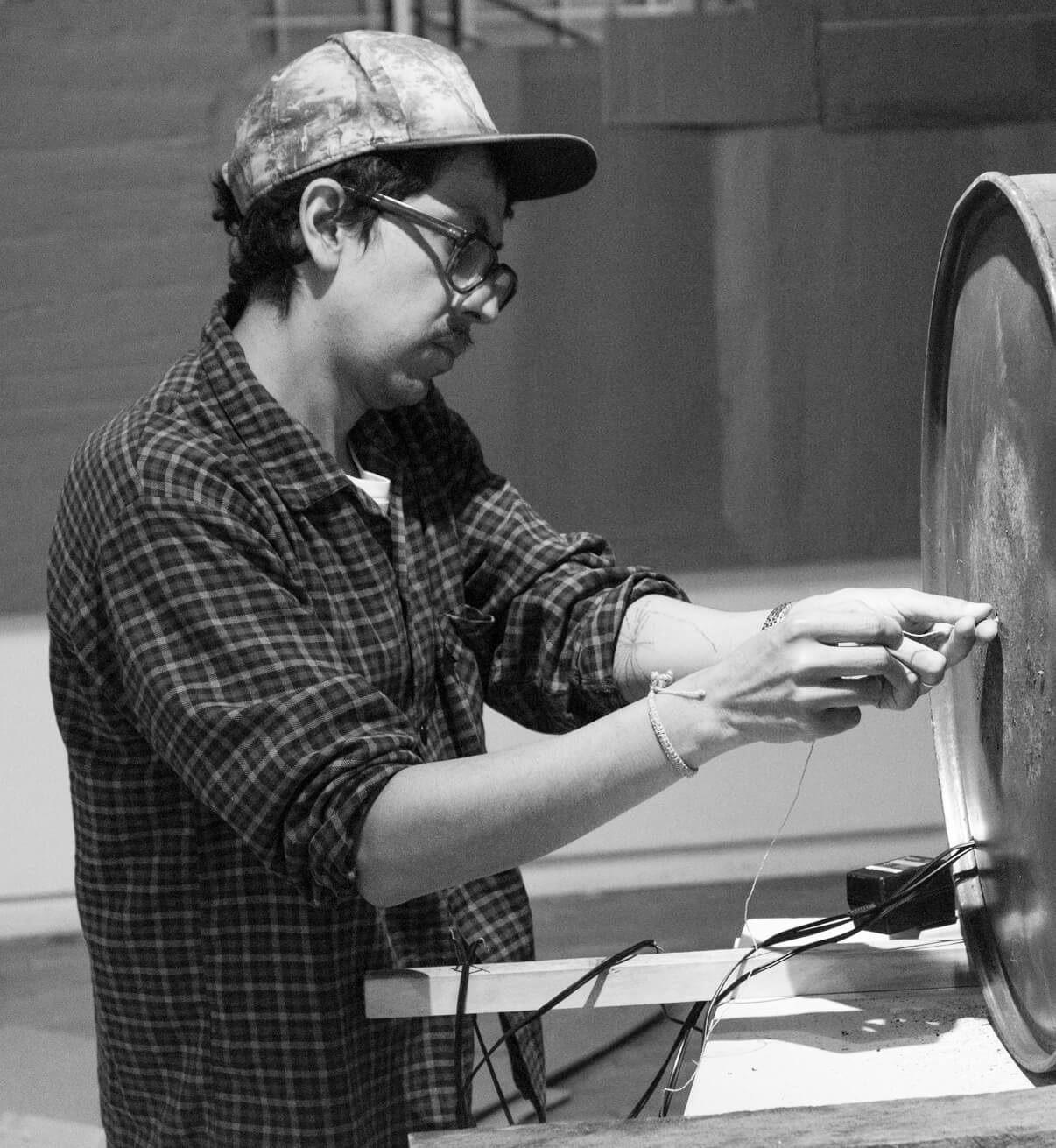