Adolfo Bernal was born in Medellín in 1954, the same city that saw him pass away in February 2008. He studied Social Communication and Graphic Design at Universidad Pontificia Bolivariana, as well as Etching, Script and Drama in Havana, Cuba. Throughout his life, Bernal worked as a professor of design, art and architecture in various universities in Medellín. He had solo exhibitions in spaces like Galería de la Oficina, Alianza Colombo Francesa de Medellín, Museo de Arte Moderno de Medellín, Museo de Antioquia, Centro Colombo Americano and Lugar a Dudas in Cali. On various occasions Bernal participated in Colombia’s Salones Regionales and Salones Nacionales. His participation in group shows such as the 1979 Salón Atenas and the traveling exhibition Arte para los años ochenta curated by Álvaro Barrios, are also relevant.

“What defined his artistic practice were actions and events that have a singular position in Colombian art because they don’t belong to the notion of tangible and objectual ‘artworks’. His interventions addressed the city as a place of interactions where limits between ‘artwork’ and context could be expanded, and thus he repeatedly defined is work as “signals” that are part of urban dynamics.” 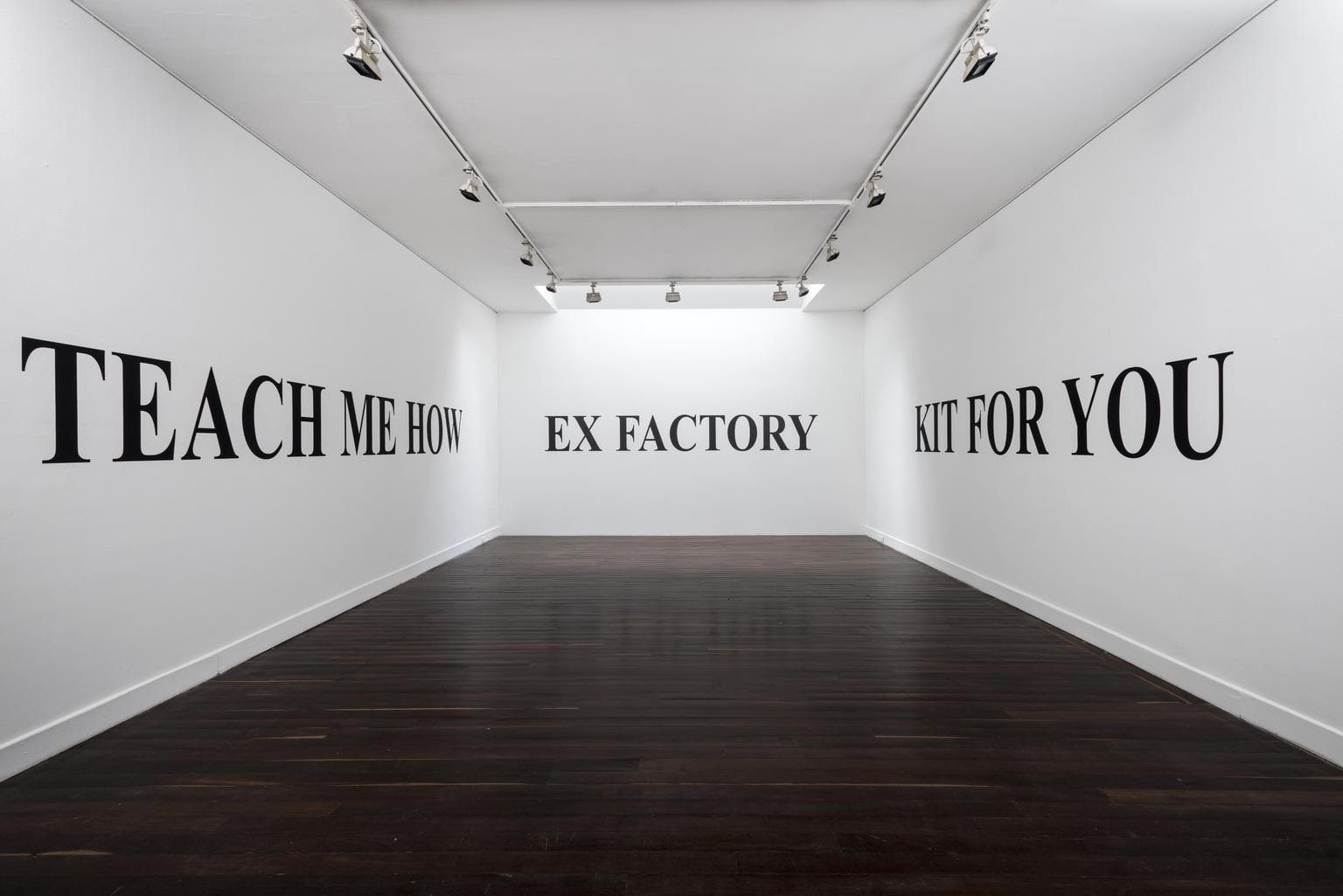