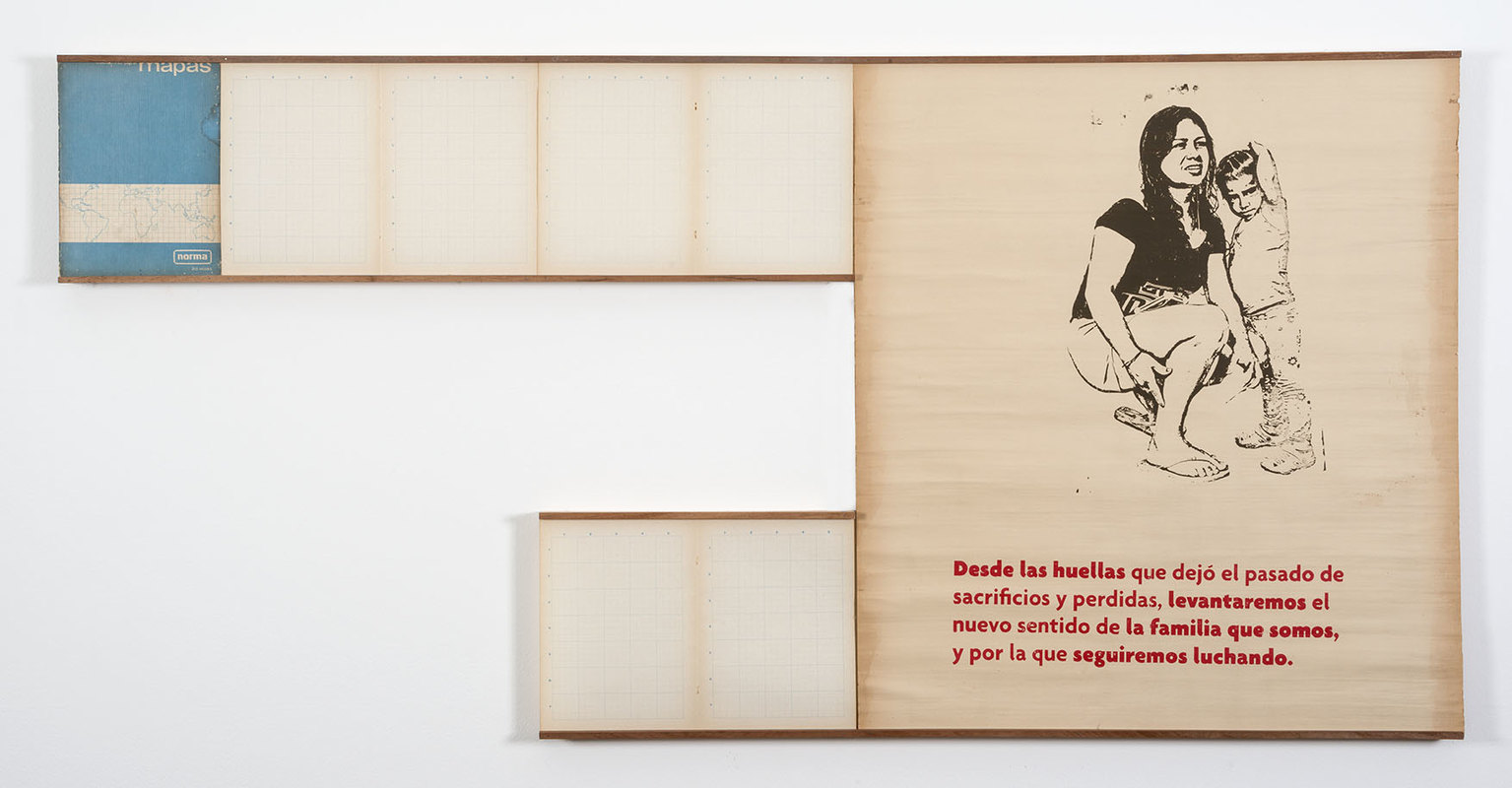 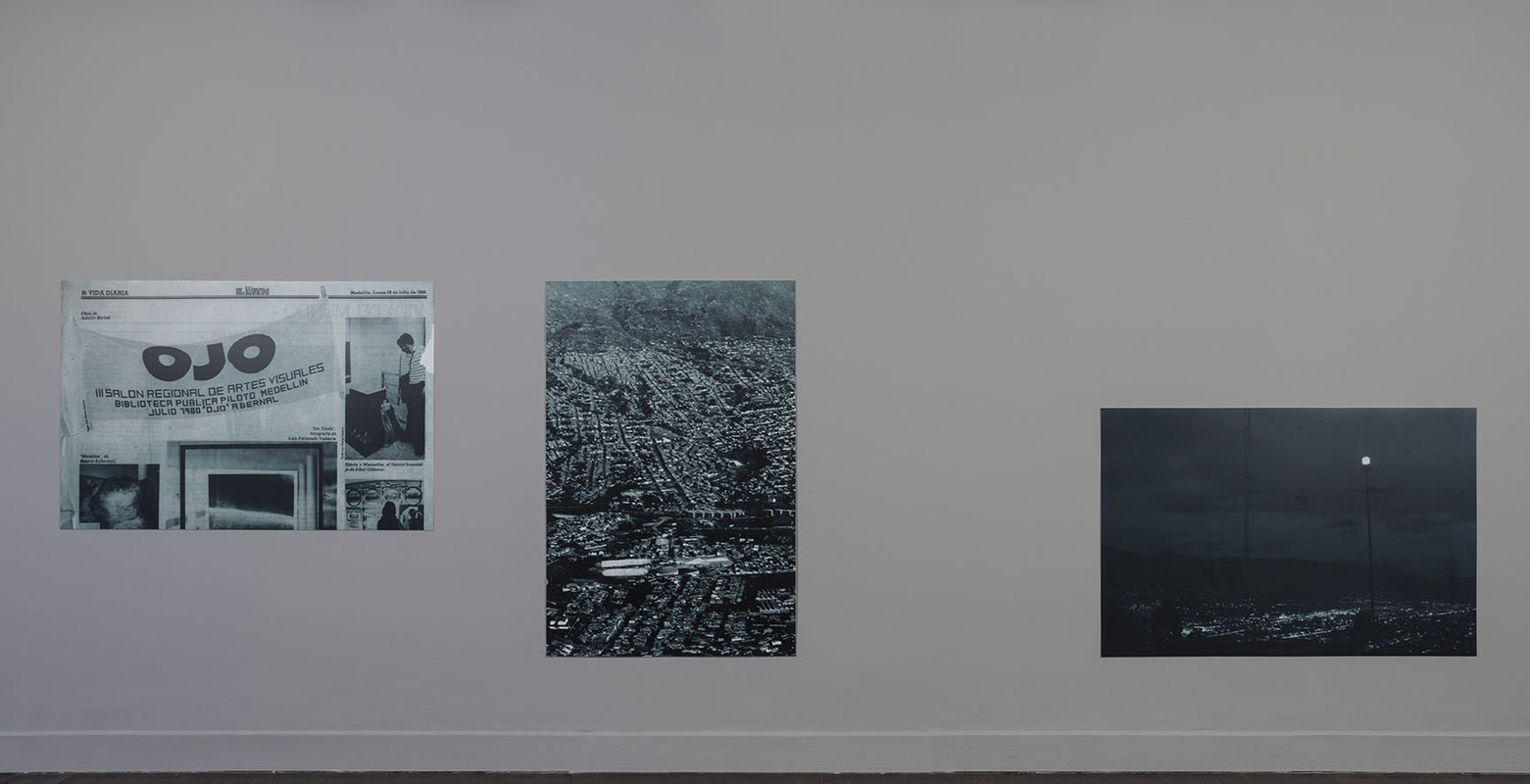 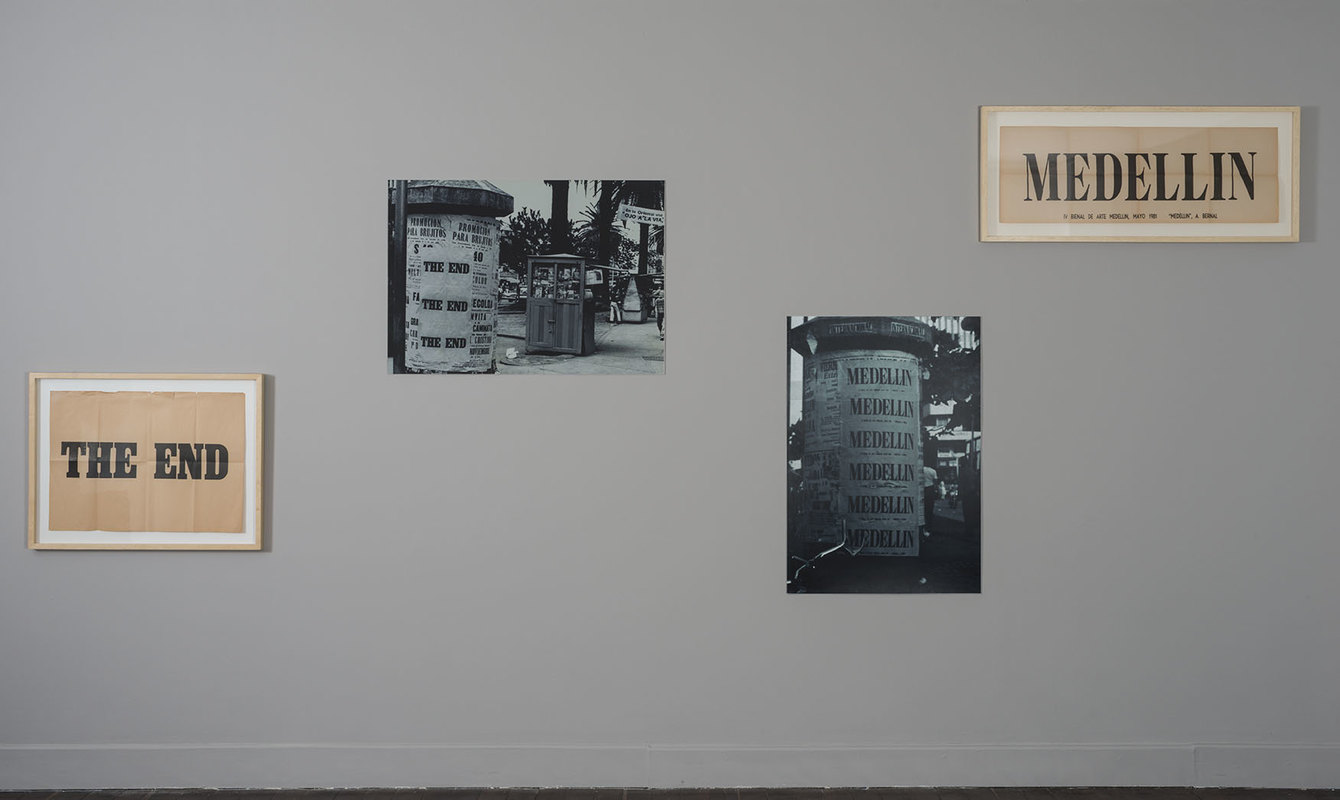 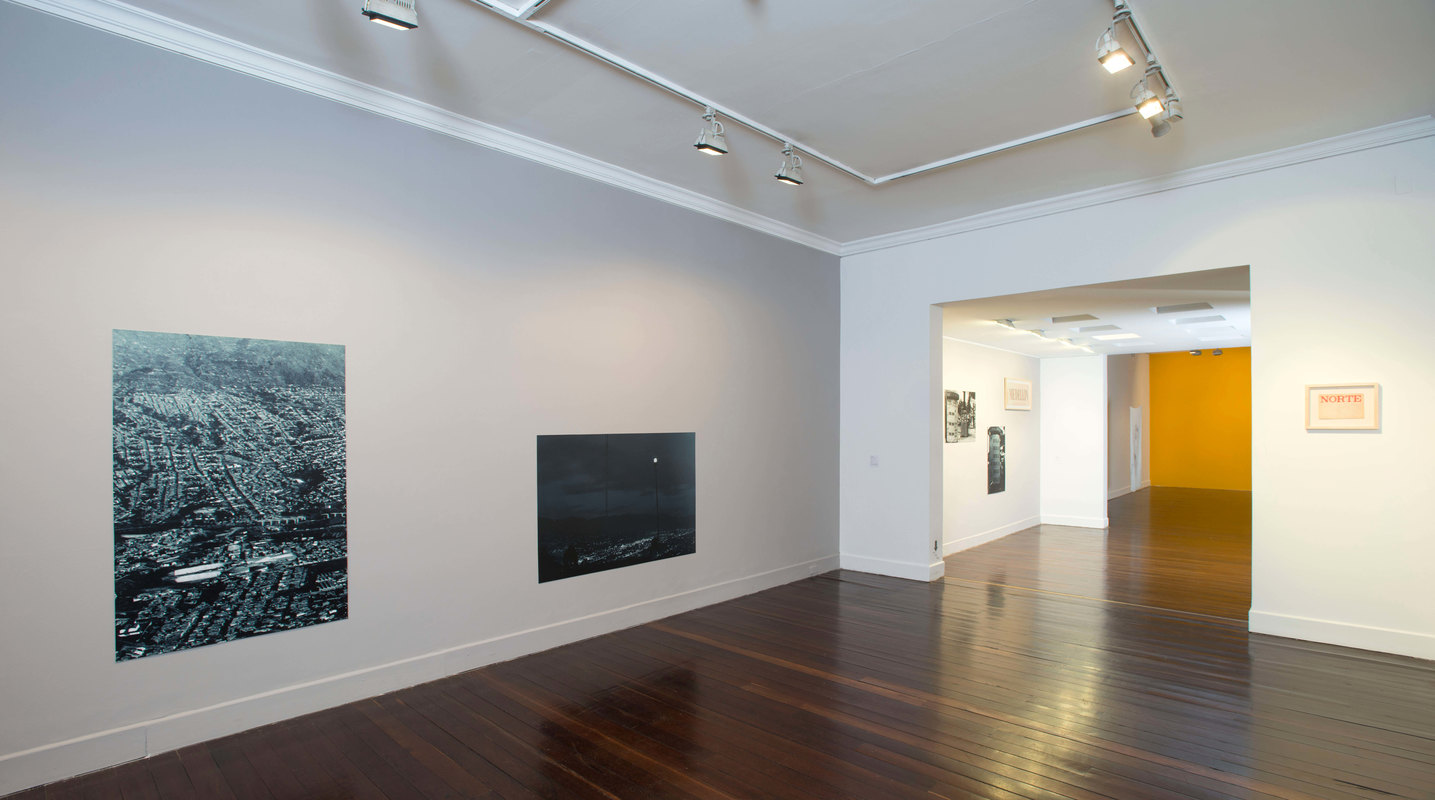 Casas Riegner is pleased to announce the opening of Entre memoria y conciencia (Between Memory and Conscience), the fourth exhibition presented within the framework of TIMELINE. Comprised of new works by Beatriz González and Alex Rodríguez, and historical pieces by Adolfo Bernal, the exhibition brings together three bodies of work that embody highly critical visions of reality. Operating as vehicles of conciousness, the works on view bring to memory recent and past events of great social and political relevance, thereby confirming their efectiveness as forms of knowledge capable of educating, informing and demistifying. In accordance with TIMELINE'S guidelines, this exhibition puts forth speacific instances of the artists´ practice that have been carefully constructed and articulated with the intent of sketching both formal and conceptual intersections, while fostering new readings of the artists' work.

Entre memoria y conciencia takes its inspiration from educational theorist Paulo Freire's idea of critical consciousness, a process by which an individual develops awareness of his/her place in nature and society; crucial to this process are the notions of demistification and liberation. In other words, Beatriz Gonzalez, Adolfo Bernal and Alex Rodriguez, three artists and educators with very particular pedagogical approaches, crate works that contain a socio-political critique—in some cases explicit in others more ambiguous and silent—of recent or past events that have marked Colombia's reality. Their accute awareness and transformative behaviour before the very context that envelops them, filters into their work, thus allowing them to generate artworks that while grounding us, they point to the possibility of a more humane world. In addition, the three artists employ paper as their main support. They also resort to various printing techniques such as serigraphy, typography and digital printing thanks to their immediacy, practicity and efficiency as visual communication tools.

The compelling repetition of images referencing Colombia's dramatic reality characterize the last thrity-five years of Beatriz Gonzalez's artistic practice. The resource of repetition as a visual strategy and symbol of repair, coupled with the creation of schematized images extracted from the press documenting the forced displacement of thousands of Colombians living in the borders between Colombia and Venezuela, define Siluetas al detal (Retail Silhouettes). Through it, the artist begs us to remember the tragic circumstances of men and women- carrying their belongings after being forced to abandon their homes. Of great visual impact due to their formal simplicity and anonymous character, these icons representing pain and calling to mind the thousands of displaced Colombians, echo the current crisis faced by millions of Sirian refugees. One by one, the silhouettes will disappear from their yellow support, only leaving the trace of their tragic experience; their images, repeated hundreds of times, will be fixed in the memory of whomever encounters them.