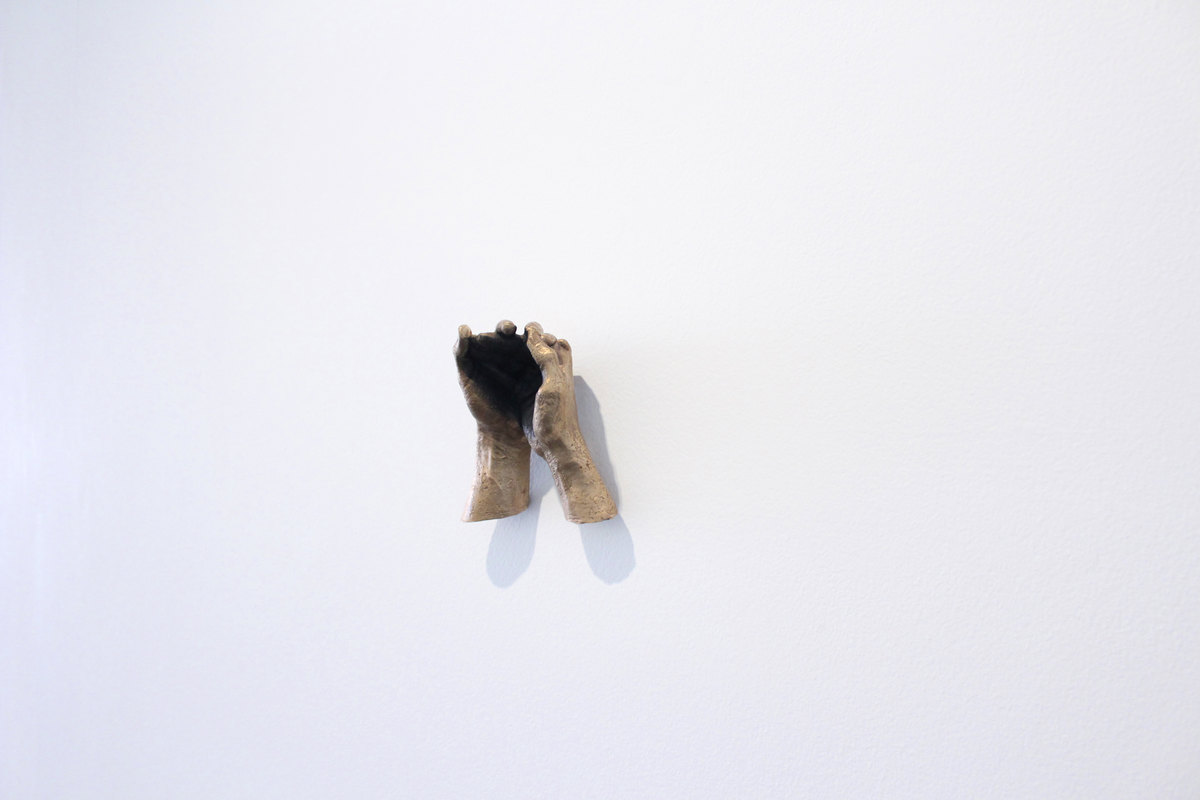 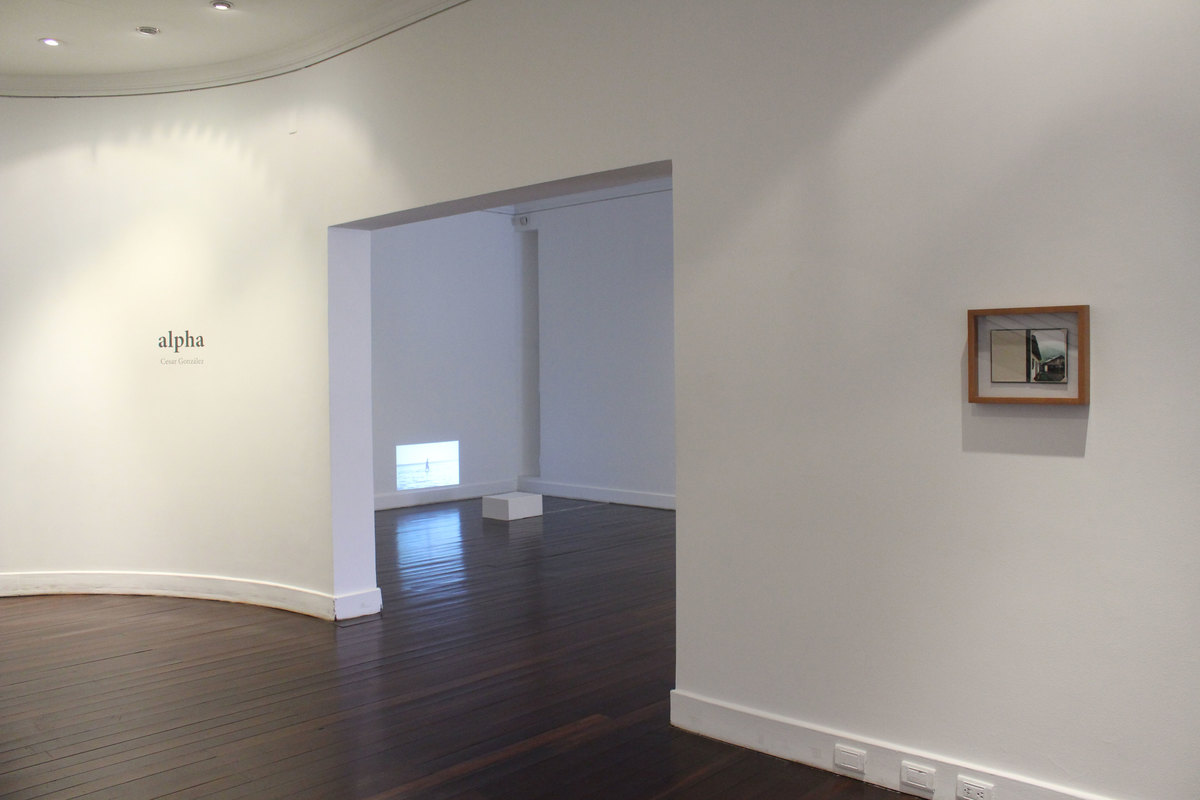 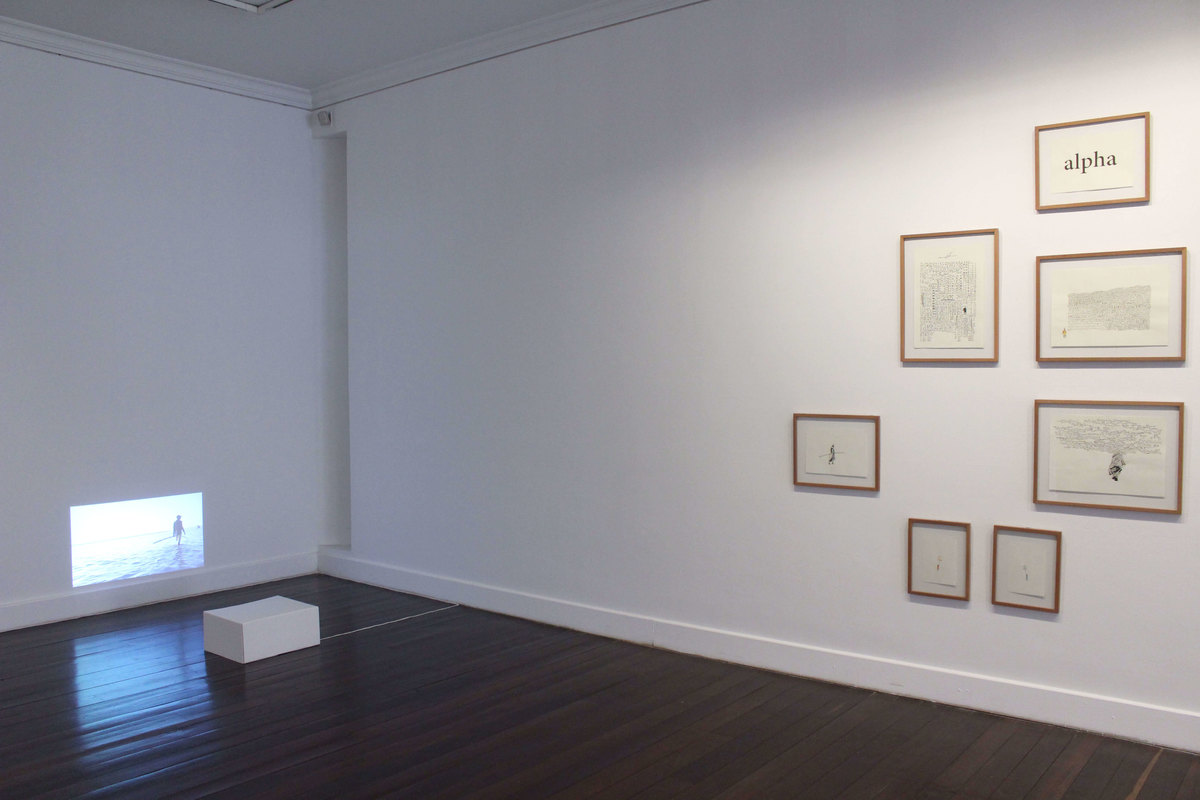 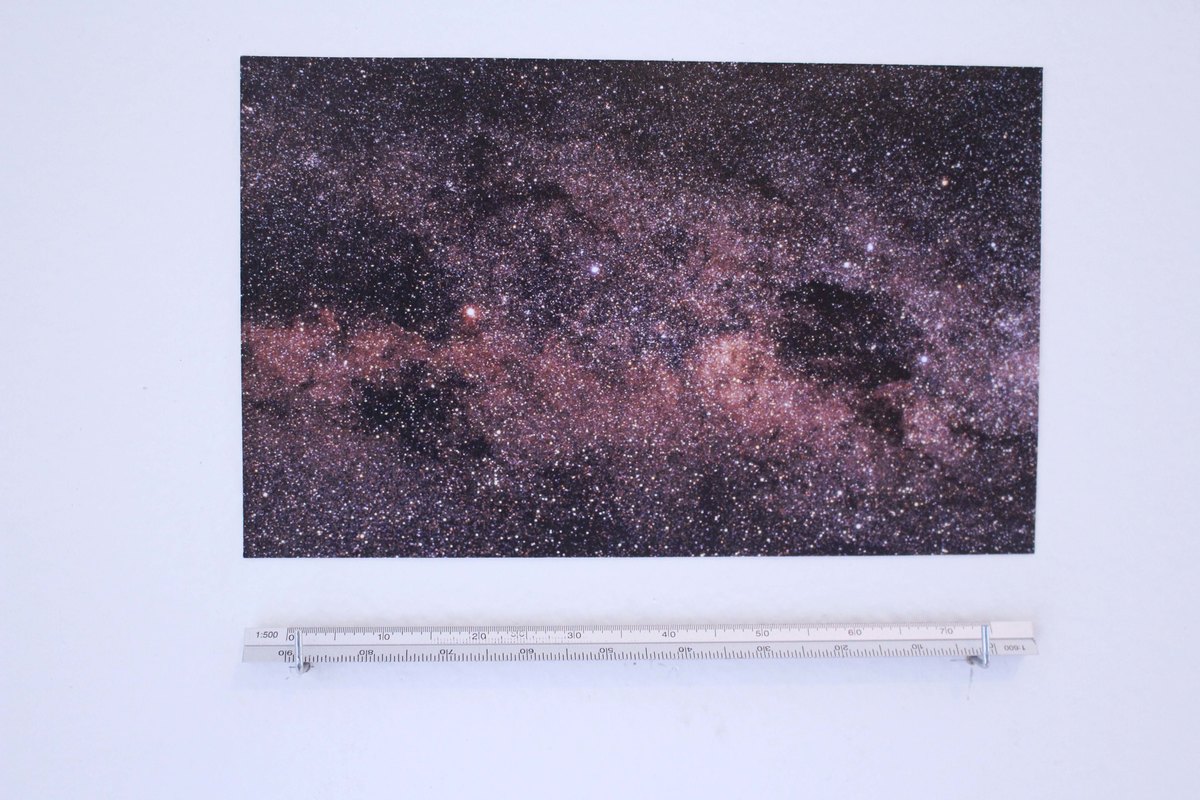 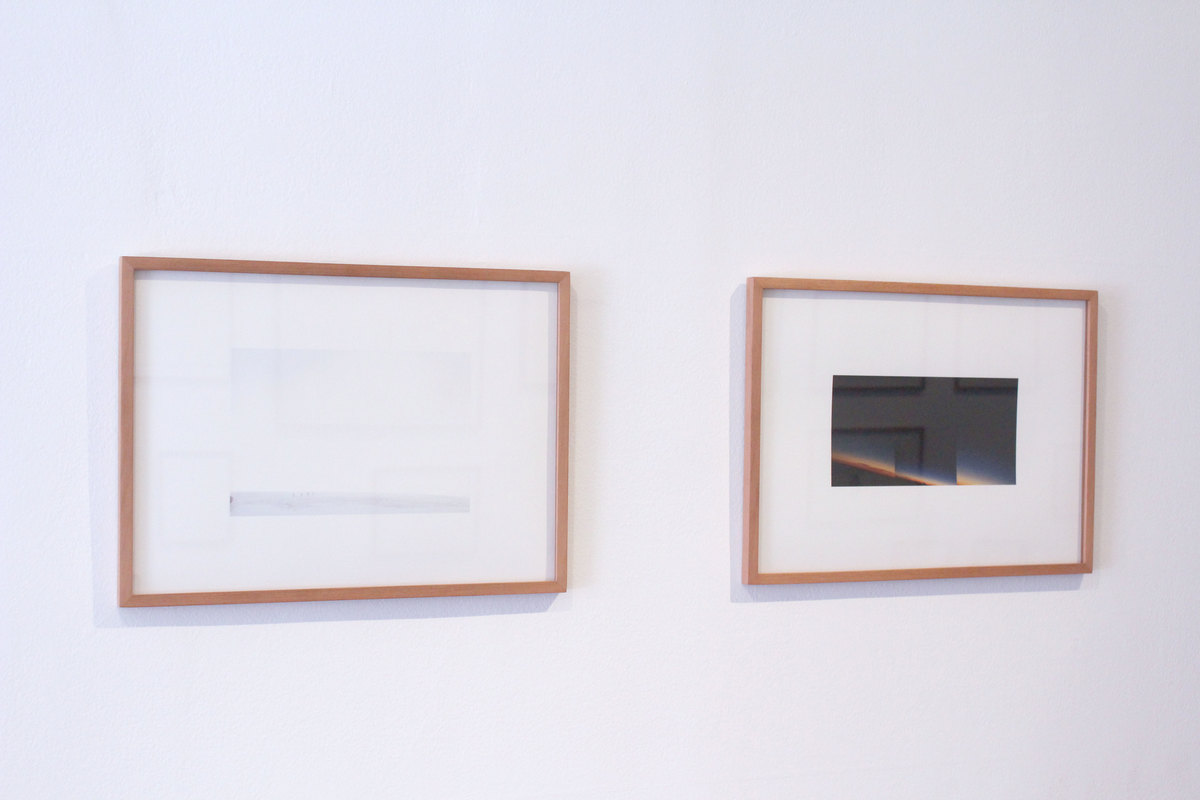 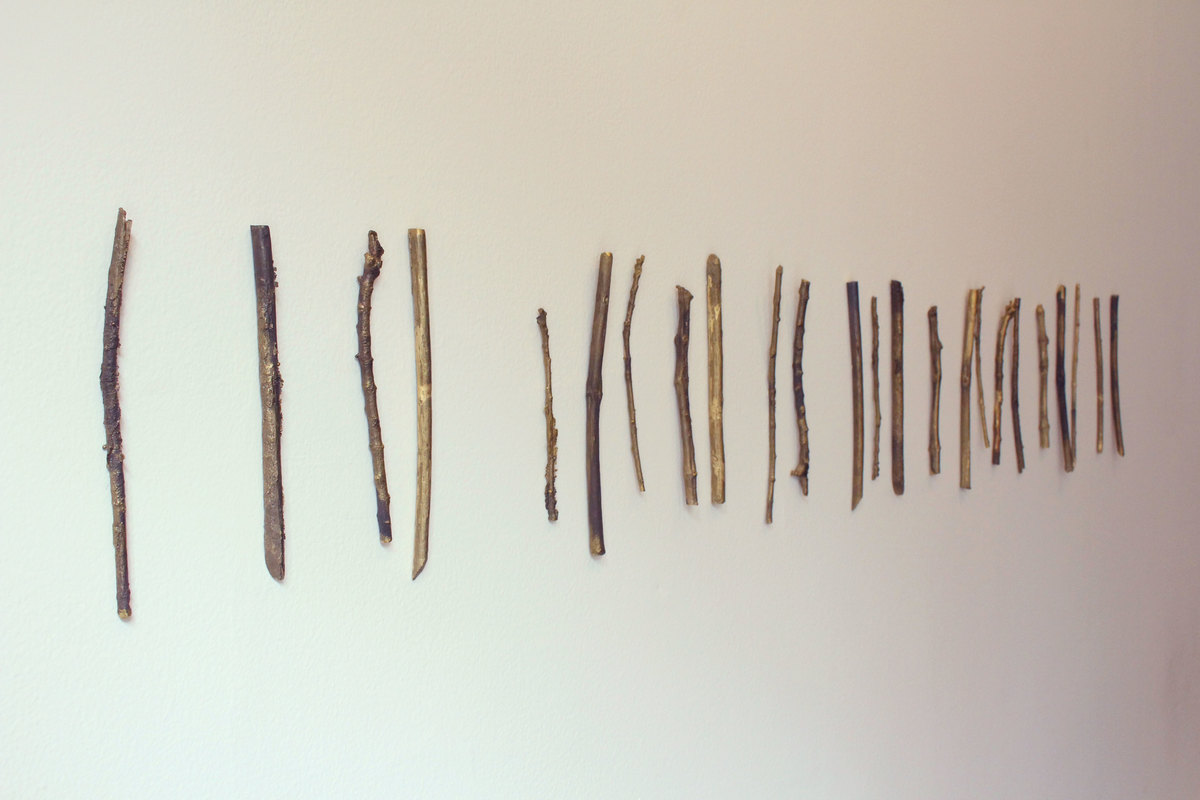 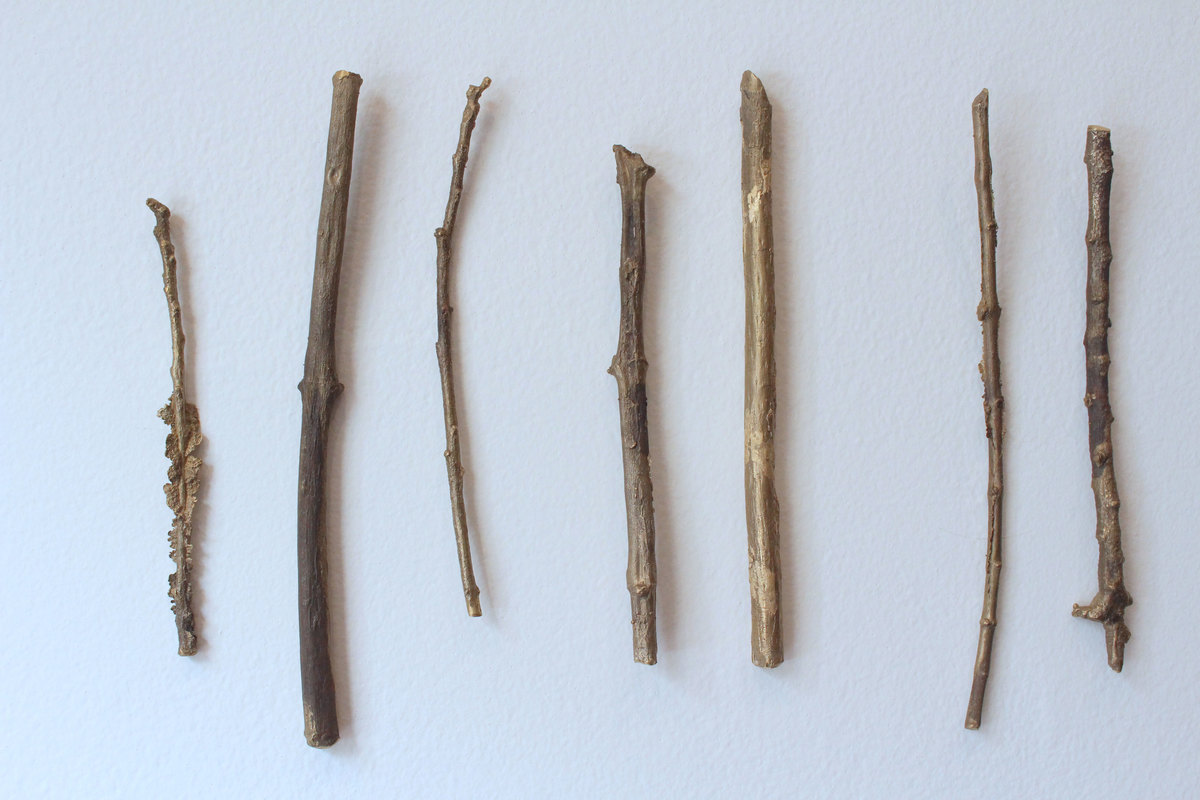 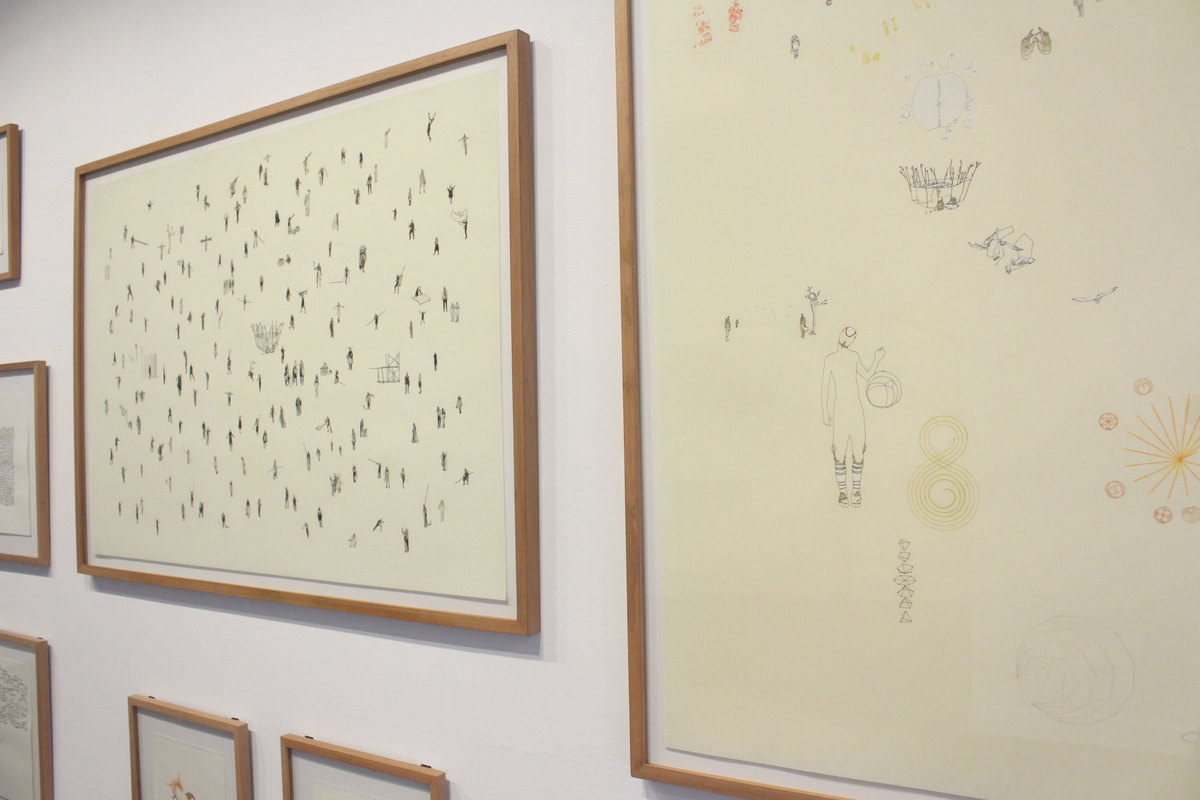 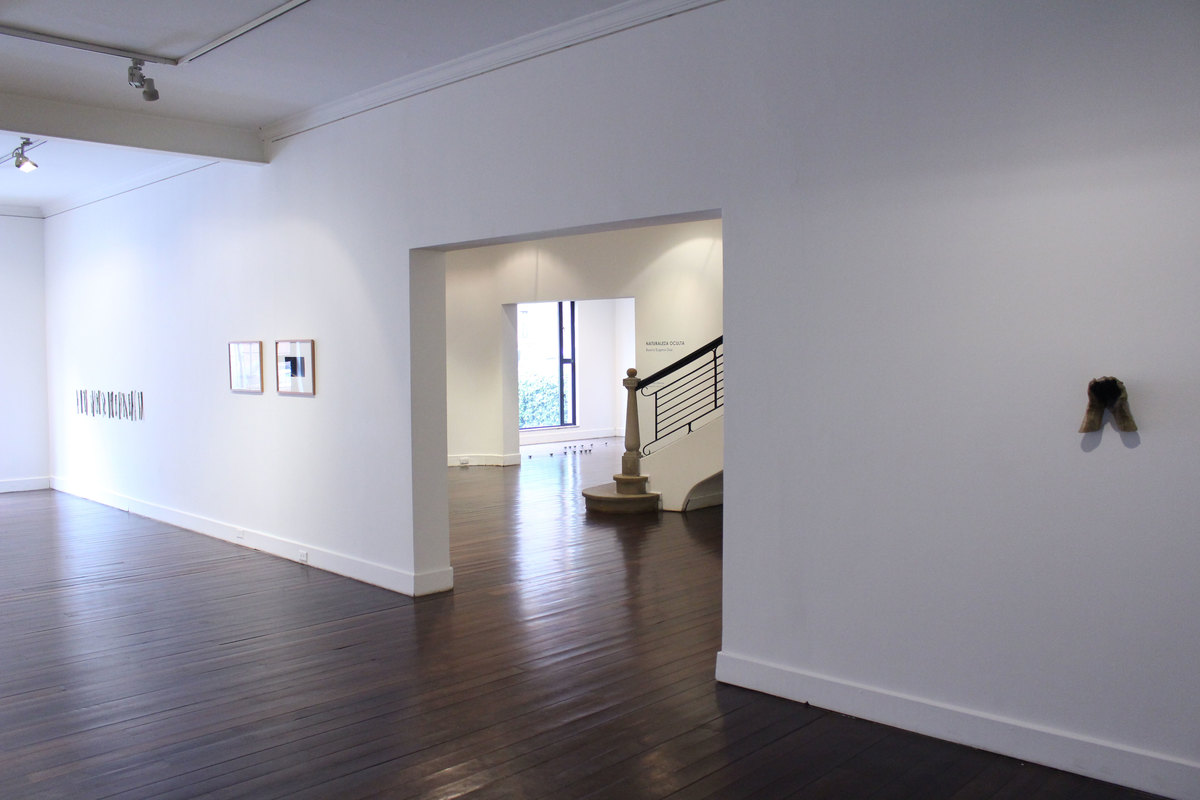 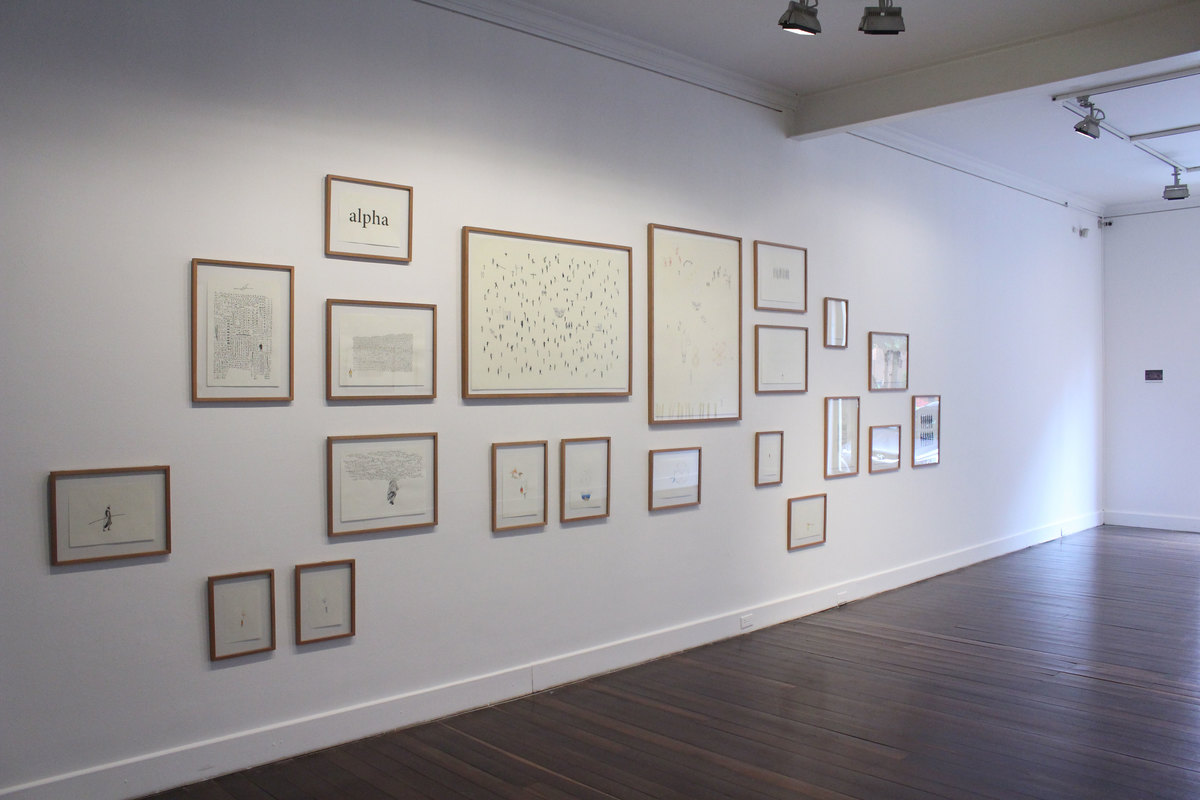 Mythologist Joseph Campbell used to say that everything begins with a story. Our inherent need to tell stories responds to our desire to understand our place in the world. Myths, according to Campbell, are stories about life’s wisdom, keys to our most profound spiritual potential capable of taking us to a state of enlightenment and ecstasy, and therefore have inspired everything that has spawned from the body’s activities and human mind.

Alpha, Cesar González’s first solo exhibition, unfolds his personal mythology. Determined to understand his origins and those of humanity, Gonzalez creates subtle yet evocative works that draw from a constellation of beliefs, discoveries, images and personal experiences. Marked by a remarkable economy of means, his works are prompted by highly existential questions such as: Where do I (we) come from? What is my (our) purpose? Where am I (are we) going?

Although González traces a story that encompasses universal themes of great magnitude such as nature, landscape, the Cosmos, myths, language, writing and the relationship between man and his surroundings, the artist manages –through visual aphorisms— to condensate and formalize these vast subjects in works of intimate scale that evidence this personal essence.

In every artistic manifestation, Gonzalez takes on the role of the archeologist as he symbolically excavates and brings to light valuable fragments of forgotten knowledge. His works operate as signs that reveal to us how distant we remain from such relevant and stimulating knowledge.

By way of a preface, González’s story begins with a nostalgic photograph depicting the courtyard of his grandfather’s house in the midst of a rainy day. The green and exuberant vegetation frames a rural architecture that, during his childhood, served as scenario for his first experiences with nature, which gave way to the construction of his personal cosmos. The same hands that once collected branches and stones and carefully laid them on that courtyard, are now solidified in a sculpture, gesturing a cup or celestial vault (alluding to the relationship between man and his natural and cosmic surroundings). This alchemical process –which gave life to the bronze hands– resonates with a large selection of drawings most of which represent The Alchemists, a group of mystical beings that incarnate archetypical ideas and speak of different human experiences, some associated to the spiritual, others centered in celestial and earthly phenomena.

The silhouette of a walker holding a branch in the middle of the water evokes a primitive man that begins his long quest in search of nourishment or new territories. The figure is also reminiscent of Odysseus, the Greek mythological hero known for his eternal journey back his native land of Ithaca. The walker, therefore, is an alchemist of minuscule proportions rendered on paper, that when brought to life, beings an introspective voyage culminating in a state of definition. That meditative character of the walker in movement resounds through three photographic works revealing spiritual connotations and as well as the emotional value of landscape's experience: the immensity of Alpha Centauri's stellar landscape is apprehensible when contrasted with a small object like an architect’s scale; the grandeur of the celestial landscape is made evident in a sequence of images that capture a sunset with an overwhelming chromatic effect; and the divine appearance of the natural landscape is perceived in an image of the Sierra Nevada del Cocuy, in which a dazzling light covers the snow blurring the limits between heaven and earth, the tangible and the intangible.

González’s history lacks an ending. To venture into Alpha is to begin a journey through the personal cosmos of an artist that relates to the world in an intimate way. Alpha is thus a minuscule part of a universe in a continuous state of expansion that is shaped from a grammar of symbols that seeks to be discovered.