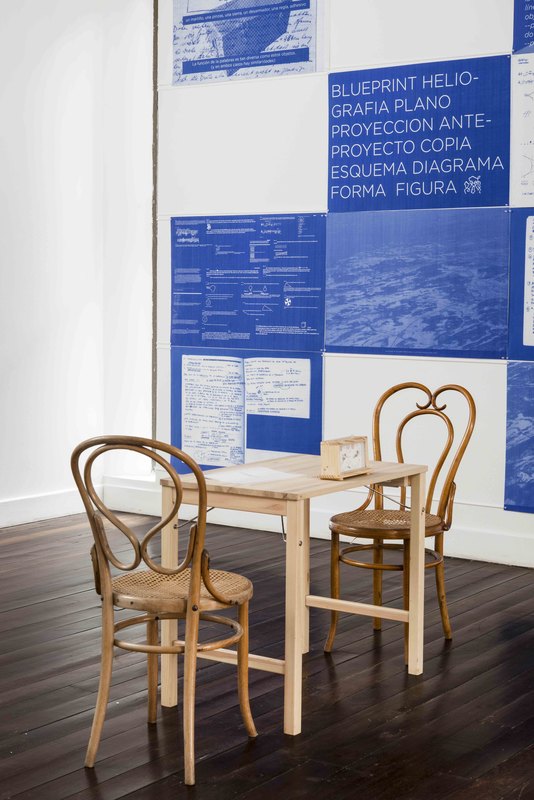 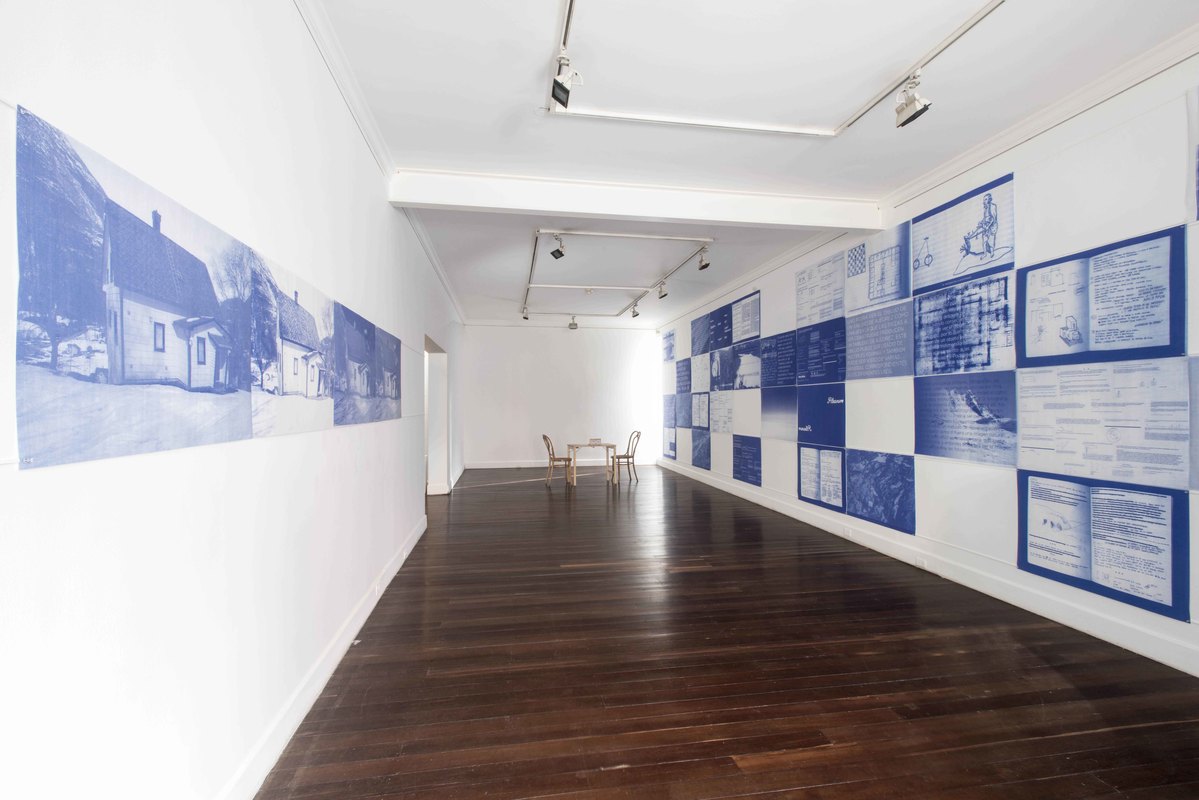 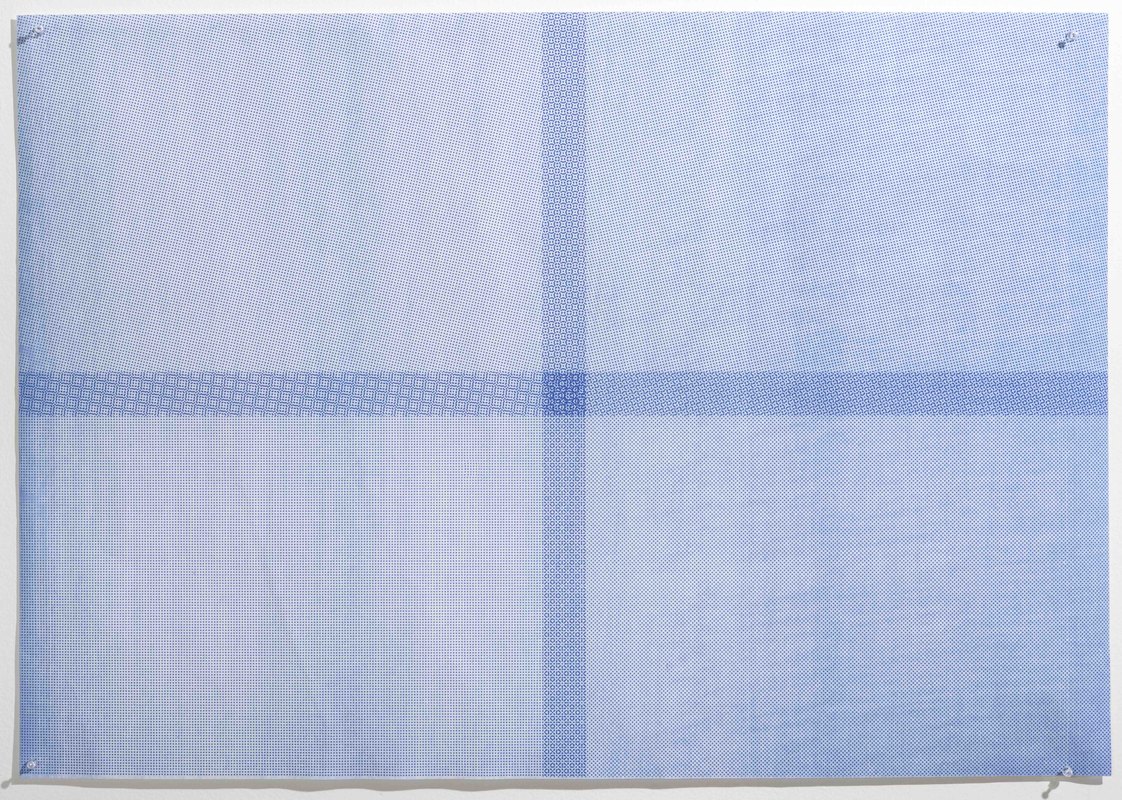 In his book “Philosophical Investigations” Wittgenstein puts forward a series of experiments or language games intended for the reader to reach his/her own conclusions regarding language and philosophy. By deliberately disregarding his own conclusions, the author discloses the book’s meaning; words cannot be defined by the objects or events they reference nor by mental representations, instead, the meaning of words is constructed through their use in daily conversations. Thus, in Wittgenstein’s language games, words can be manipulated to both affirm and question.

Bernardo Ortiz and Erick Beltrán use examples from “Philosophical Investigations” as their main source for “Game Piece”, an artistic action scheduled to take place at Casas Riegner gallery on Wednesday, September 18th at 6 pm. In addition, a new heliographic piece made by the artists will be unveiled. The piece will be on view until Oct. 6th.