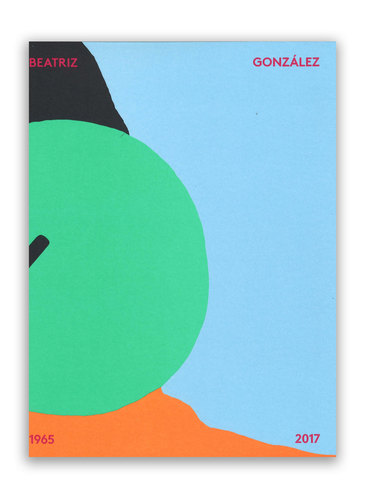 With texts by María Acaso, Malcom Deas, Boris Groys, Claudia Mendoza, Luis Pérez-Oramas, María Inés Rodríguez and José Ruiz Díaz, who tell us about the place that the work of Beatriz González occupies in the history of Latin American art, not only as a fundamental and emblematic artist of the Latin American art scene that has left a mark on generations of artists and thinkers, as well as a pioneer of pop art, but also as an incisive and lucid chronicler of the recent history of Colombia.

Design by: This Side Up