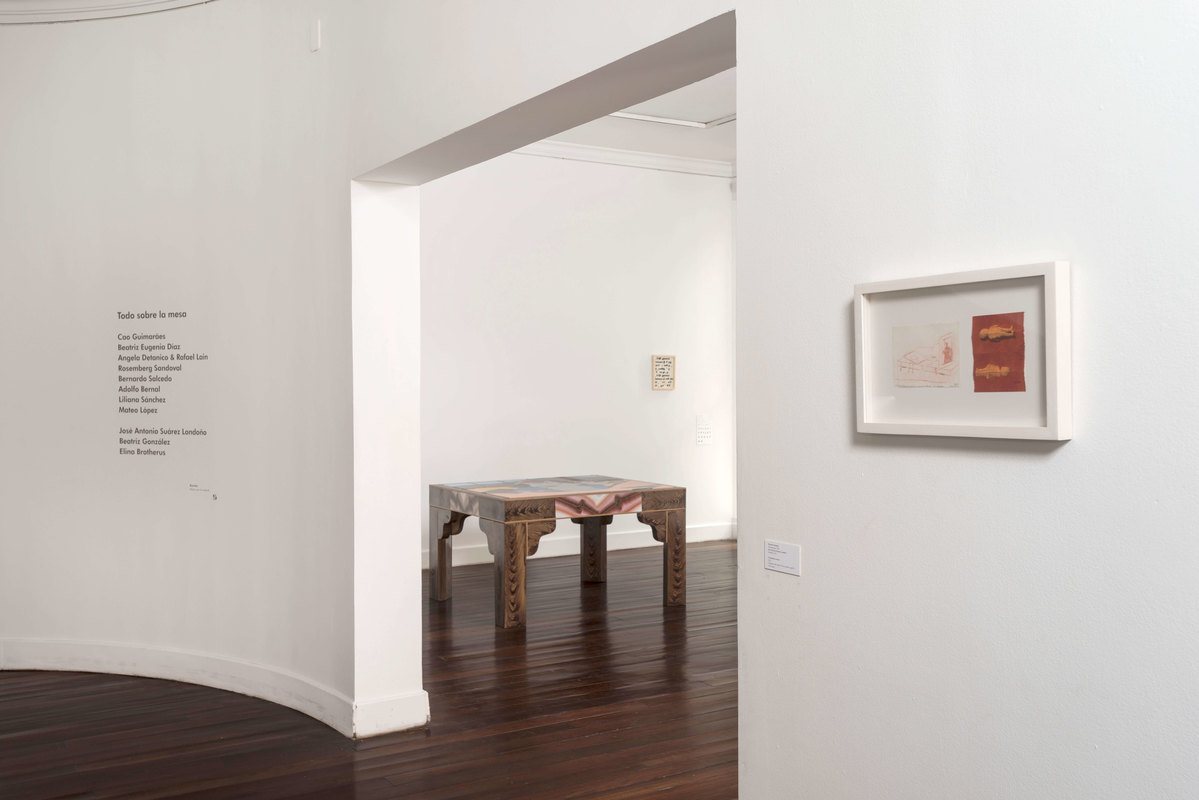 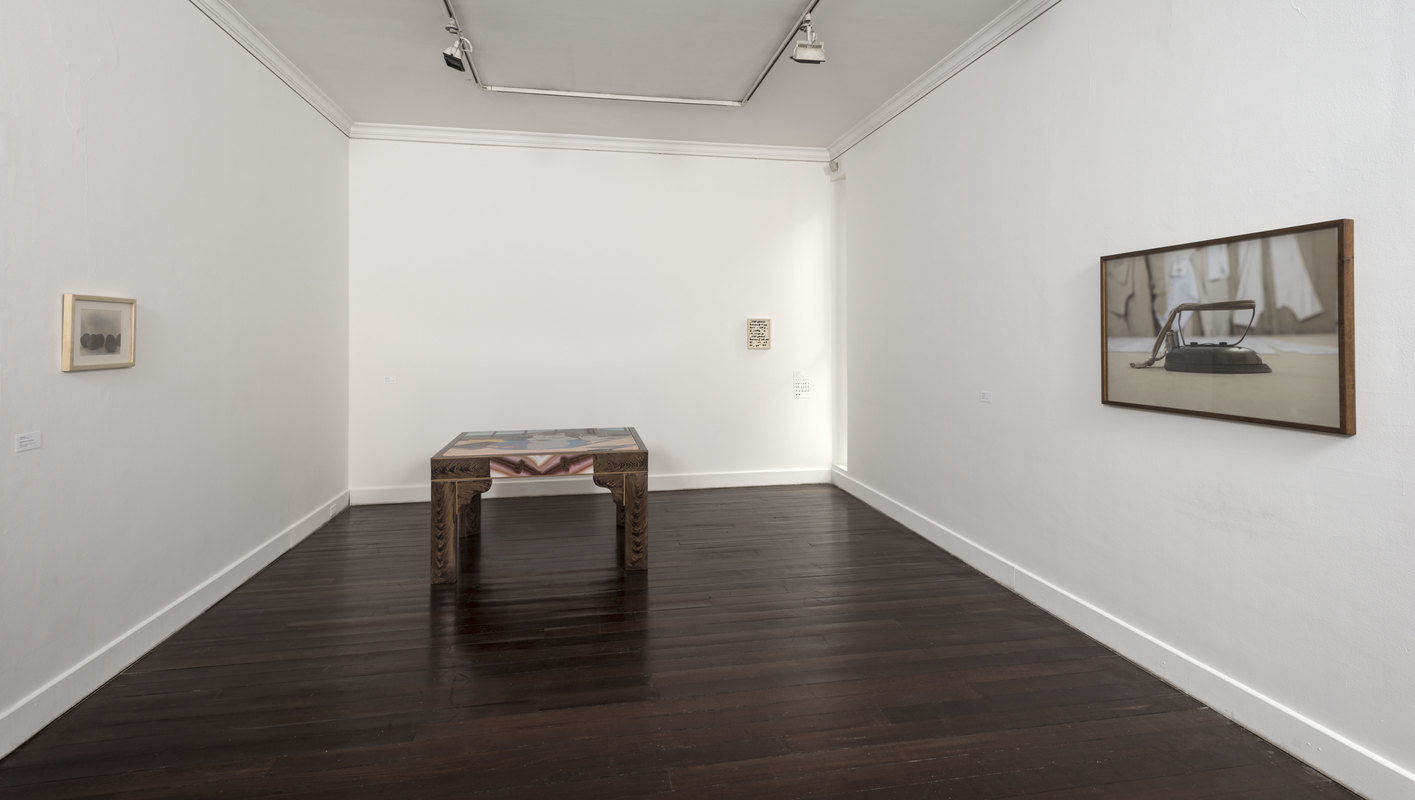 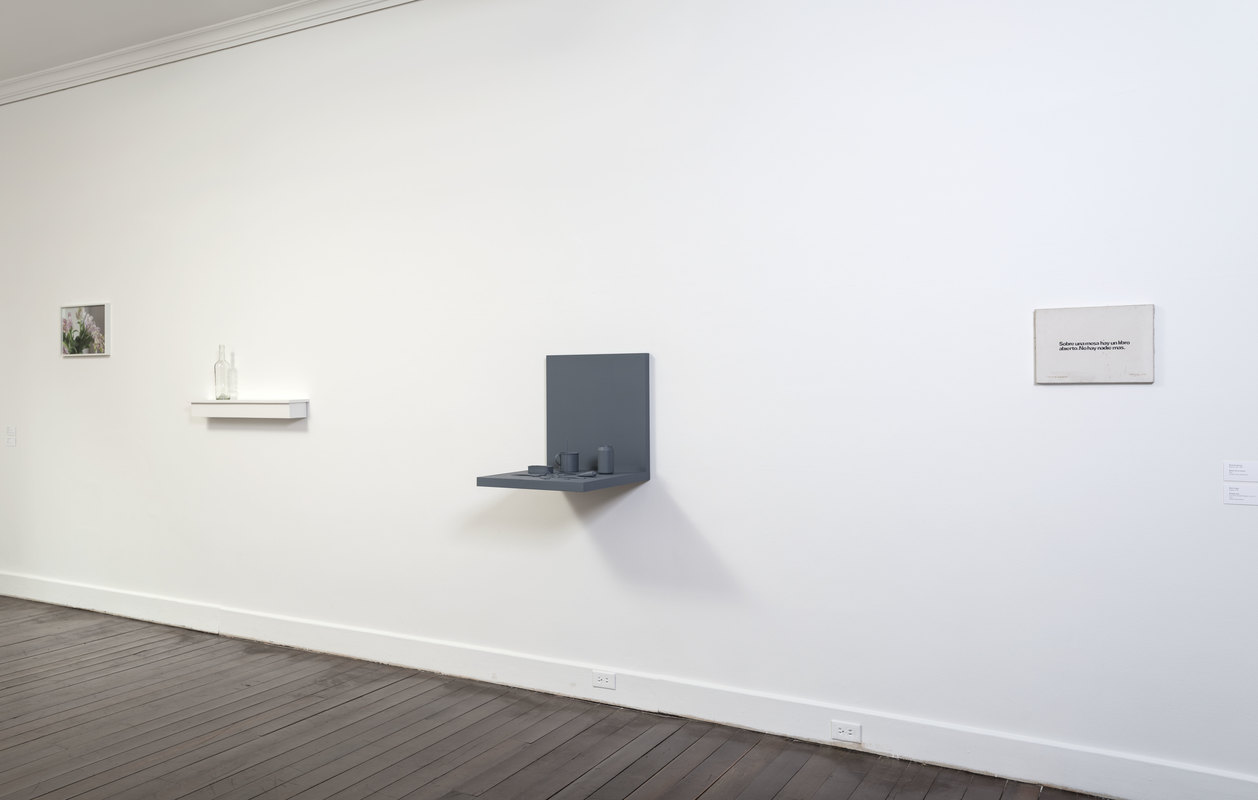 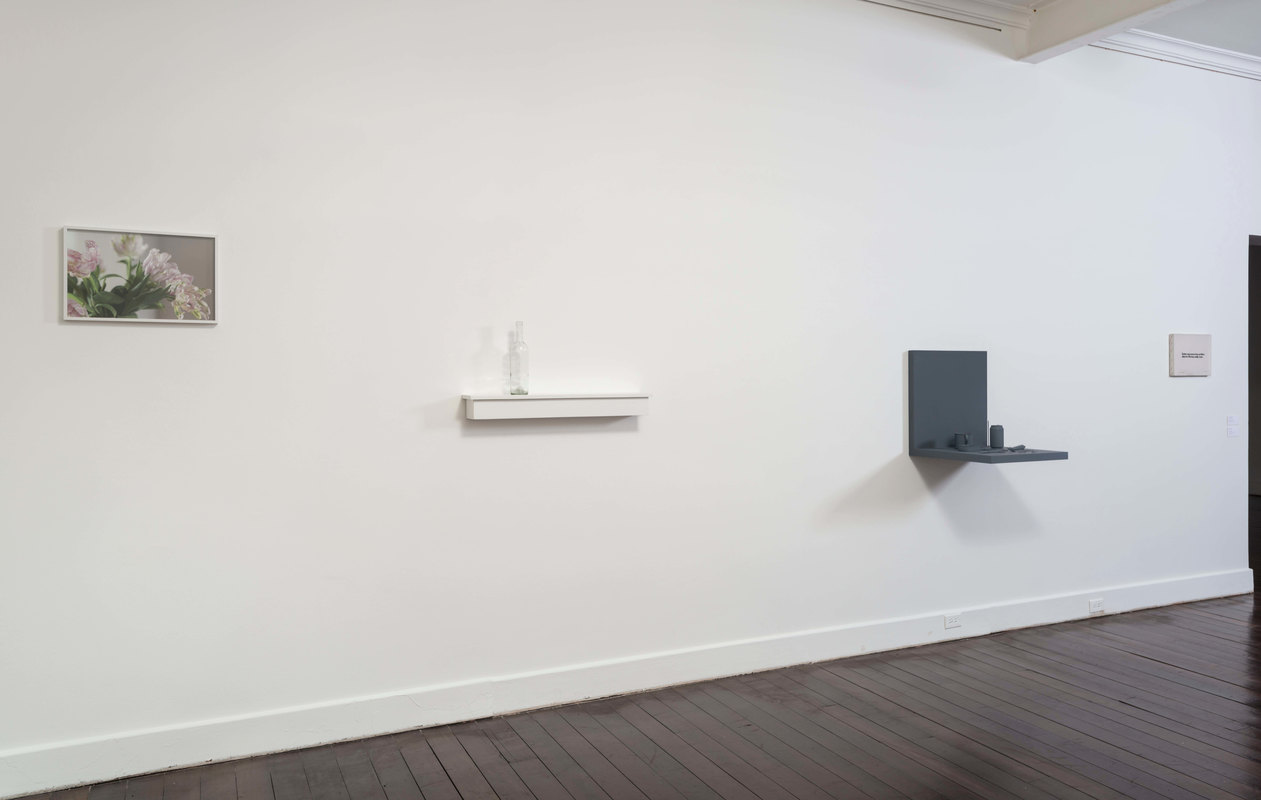 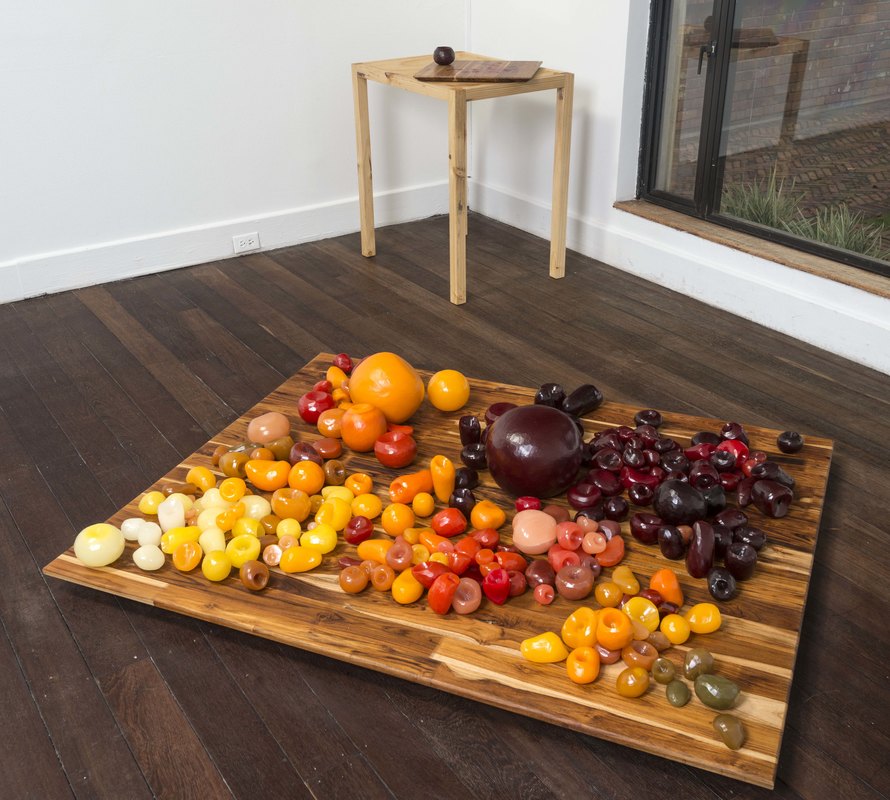 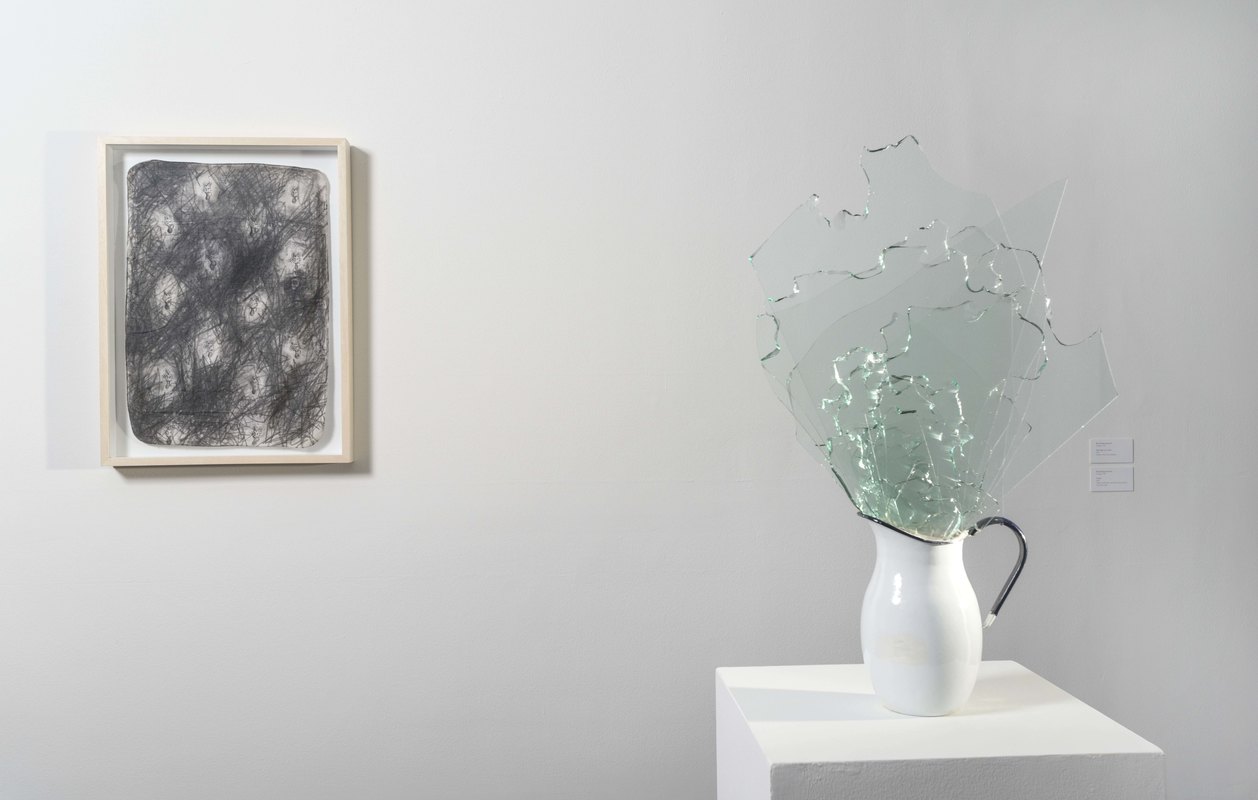 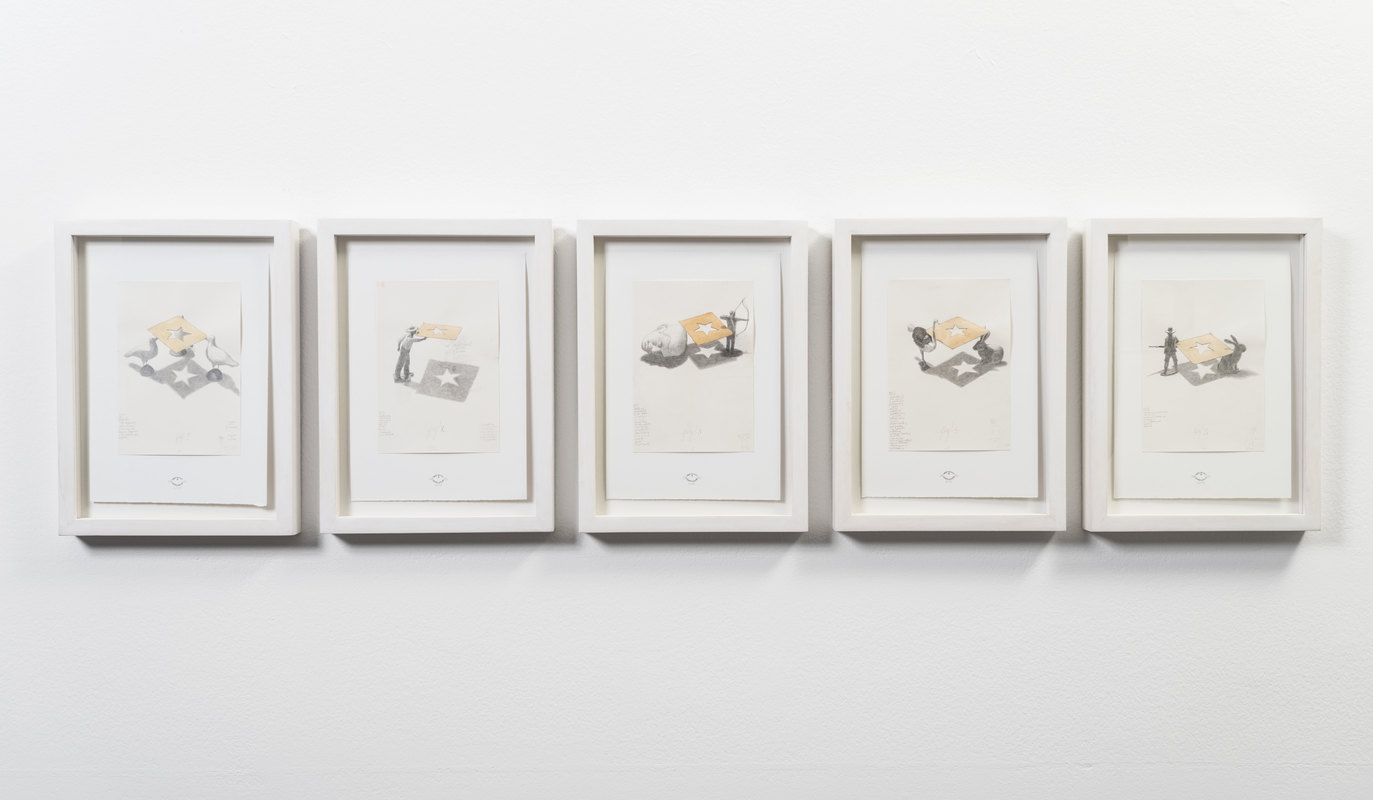 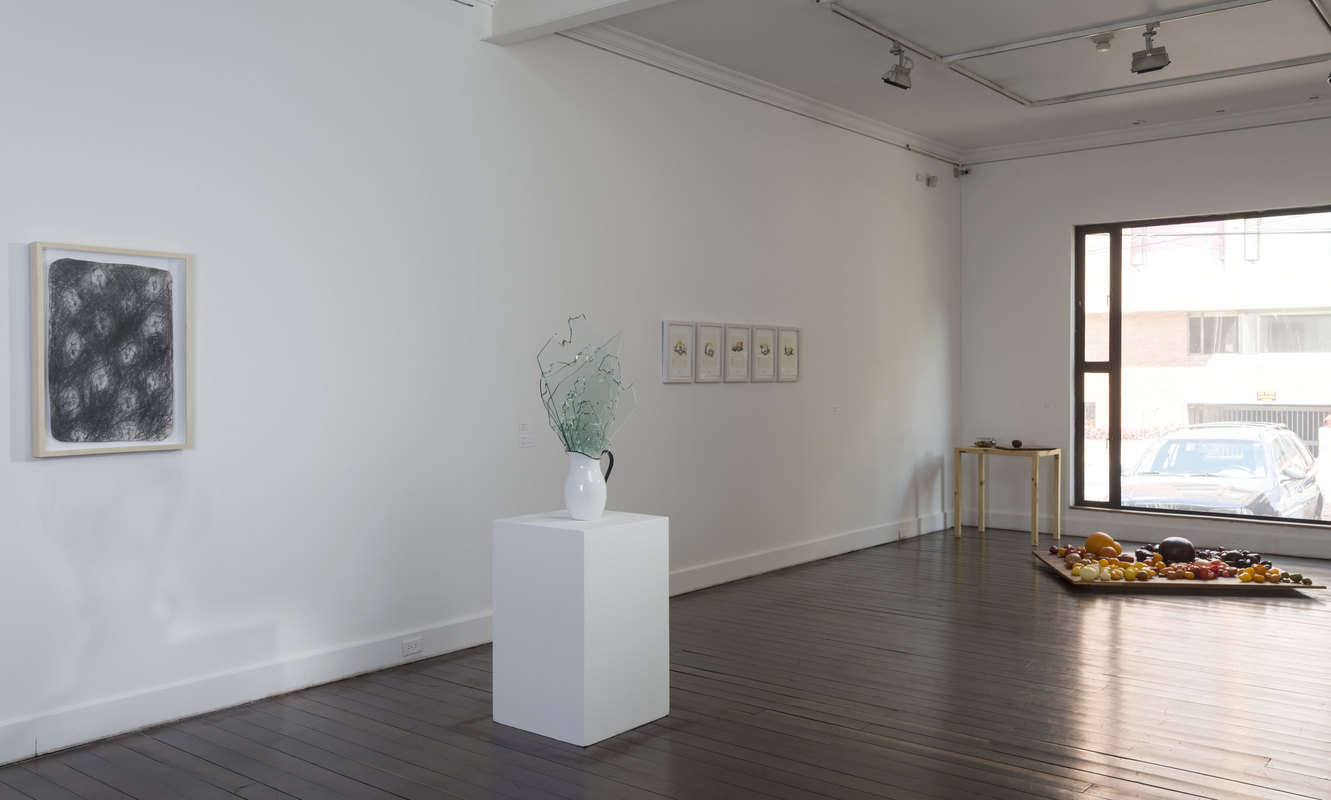 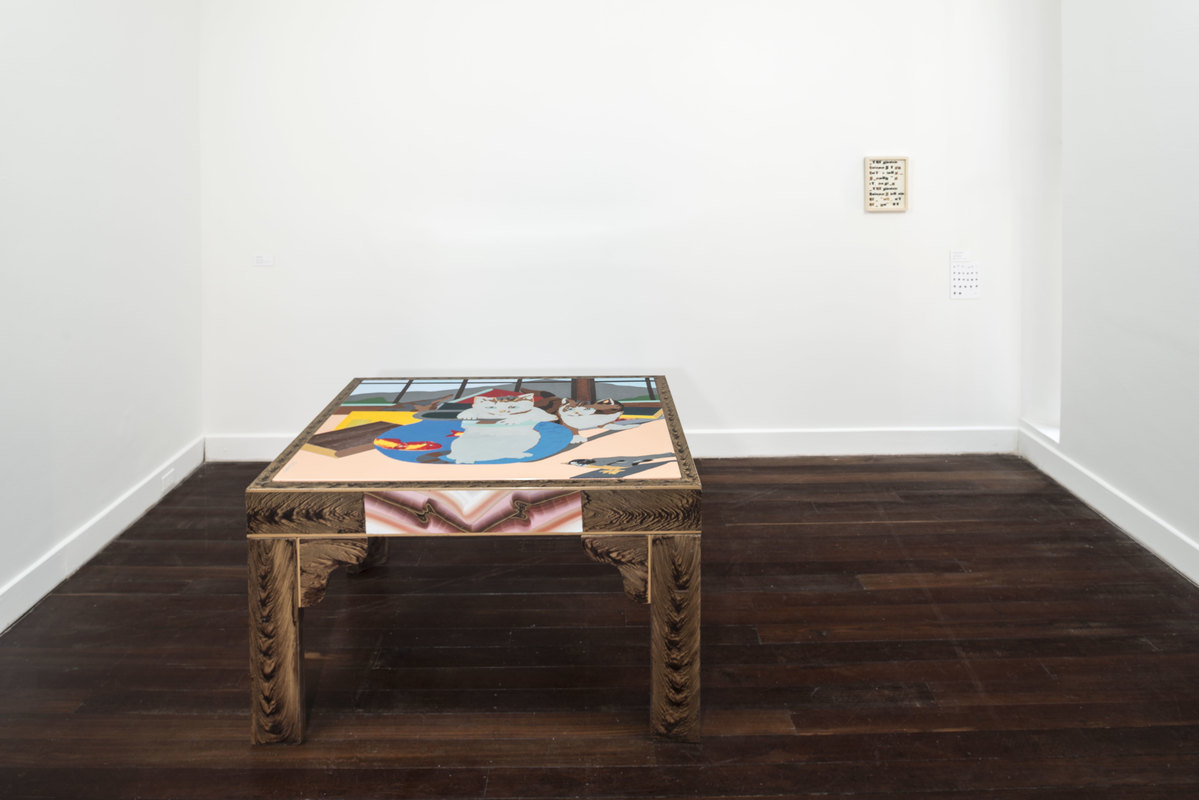 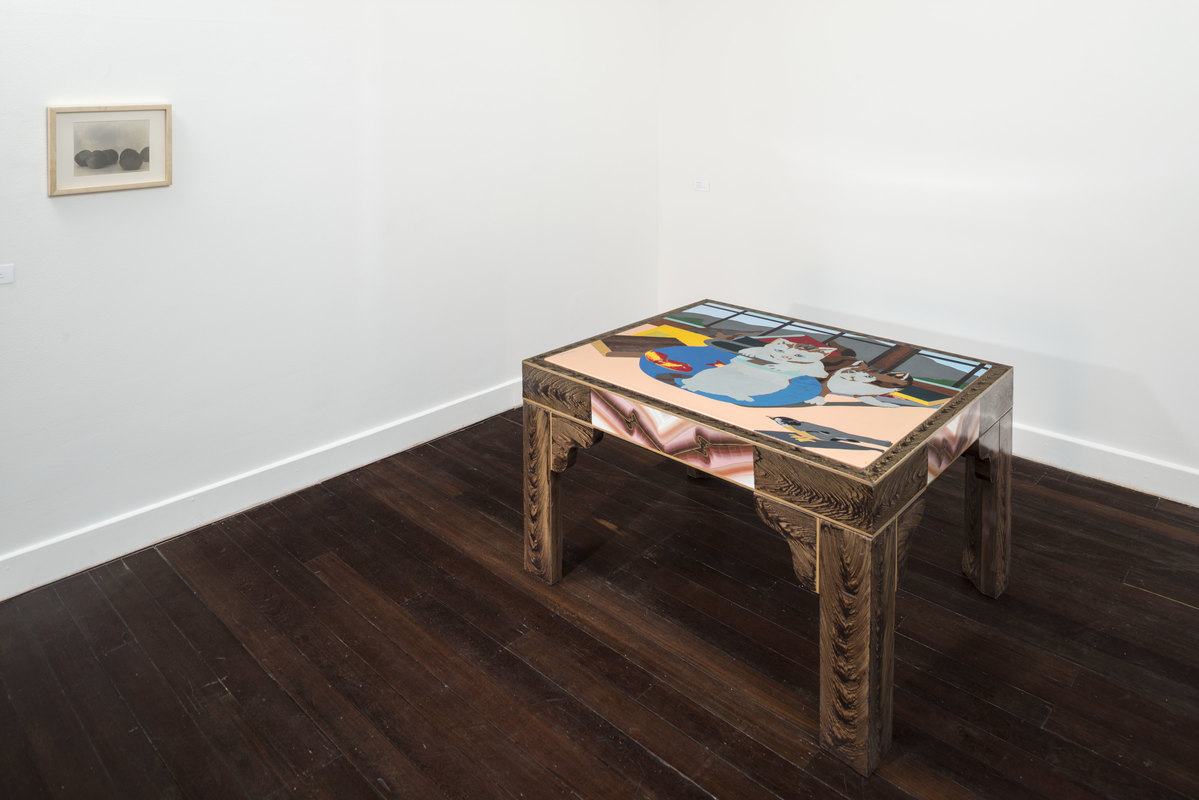 A table is more than a mere surface. Art historian and philosopher Georges Didi-Huberman affirms that a table is an “operating field” or “prepared surface” that while gathering heterogeneities, establishes connections that are often concealed, therefore offering a new understanding of the world. The disparate objects placed on a table are never adhered on that surface forever, given that a table is meant to be endlessly re-utilized for new feasts and new configurations. From serving food to presenting gifts, preparing animal skins, organizing thoughts, practicing a game or even plotting a magic trick, in any case the table fosters multiple relations. It serves as a catalyzing support where natural and cultural elements as well as disparate temporalities coexist, thus triggering new ways of understanding the world.

Approaching the category of still life through Didi-Huberman’s notion of the table as “operating field” is both revealing and consistent with the genre’s easy adaptability and transformative potential. Since the seventeenth century, traditional still lives became fields for experimenting, which allowed the artists to explore specific pictorial problems through the careful placement of their favorite objects on a table. Even though the category was relegated to the lowest level in the hierarchy of traditional painting genres, art historians such as Norman Bryson highlighted their great value as by products of cultural and historical pressure.

Throughout the first half of the twentieth century, the still life theme was expanded and renewed; the second half of the century continued to witness the genre’s evolution, thereby confirming its relevance as a particular form of visual investigation, that while founded on material life, had the ability to raise profound reflections on life, fragility, the passing of time, abundance and waste, among other issues.

The exhibition Todo sobre la mesa (Everything on the Table) sets out to rethink the traditional notion of the still life through historical and recent works made by local and international artists between 1971 and 2015, that when situated within a specific discursive space, foster new and intriguing readings. Some of the works were not conceived as still lives per se, others evidence a conscientious engagement with the notion of the still live. Nevertheless, all of the works are poignant, and given their keen and challenging nature, bring up questions about the genre itself, while demonstrating that the theme continues to have resonance with contemporary artists.

The encounter and confrontation of twelve contemporary artworks within the exhibition space, all of which seek to set out an expanded notion of still life, is an invitation to redirect one’s perception of these objects and their aesthetic and discursive qualities, so as to discover within them something different. Because by “putting the table” anew, one can rediscover new forms of seeing and understanding the world.