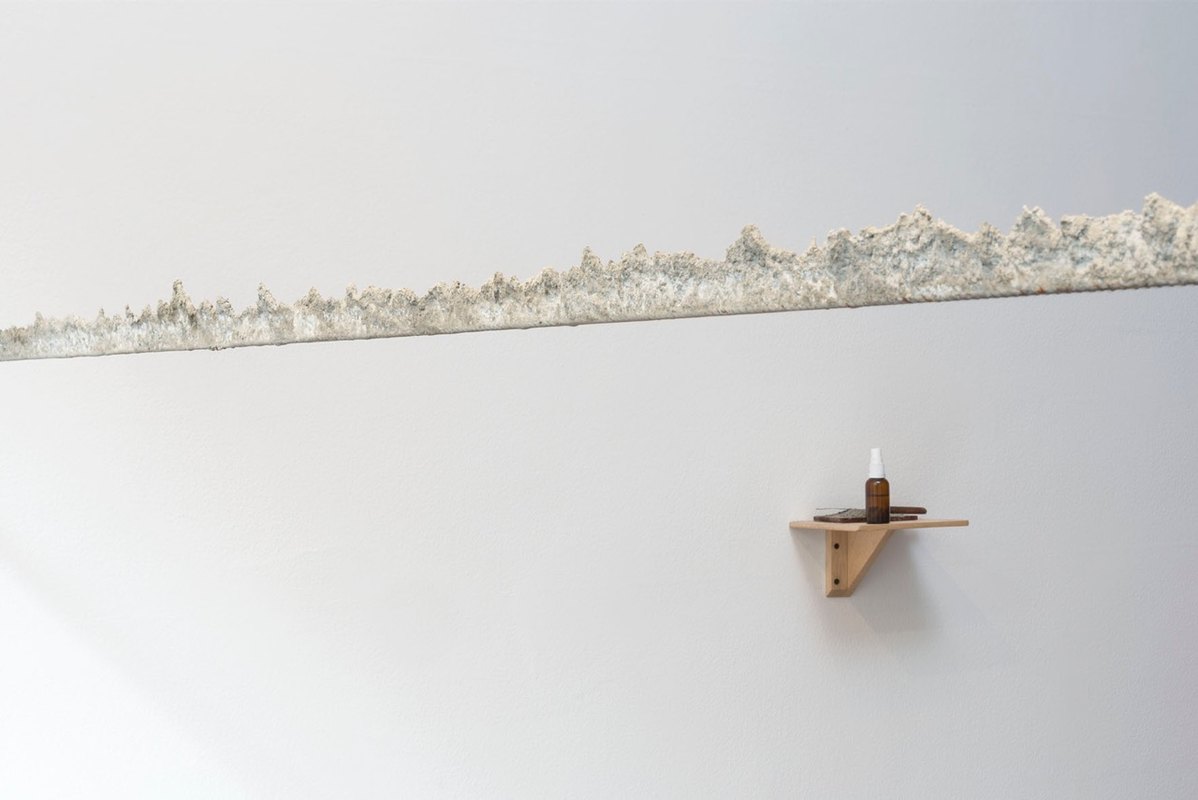 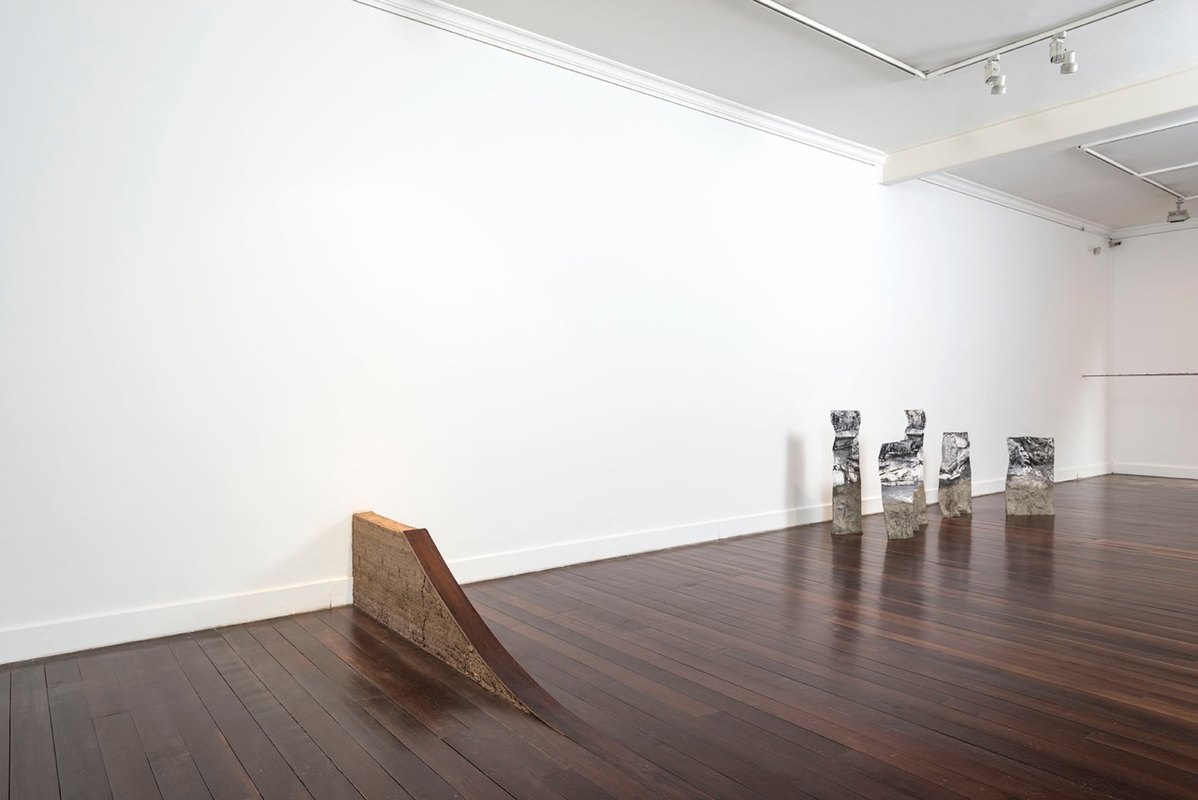 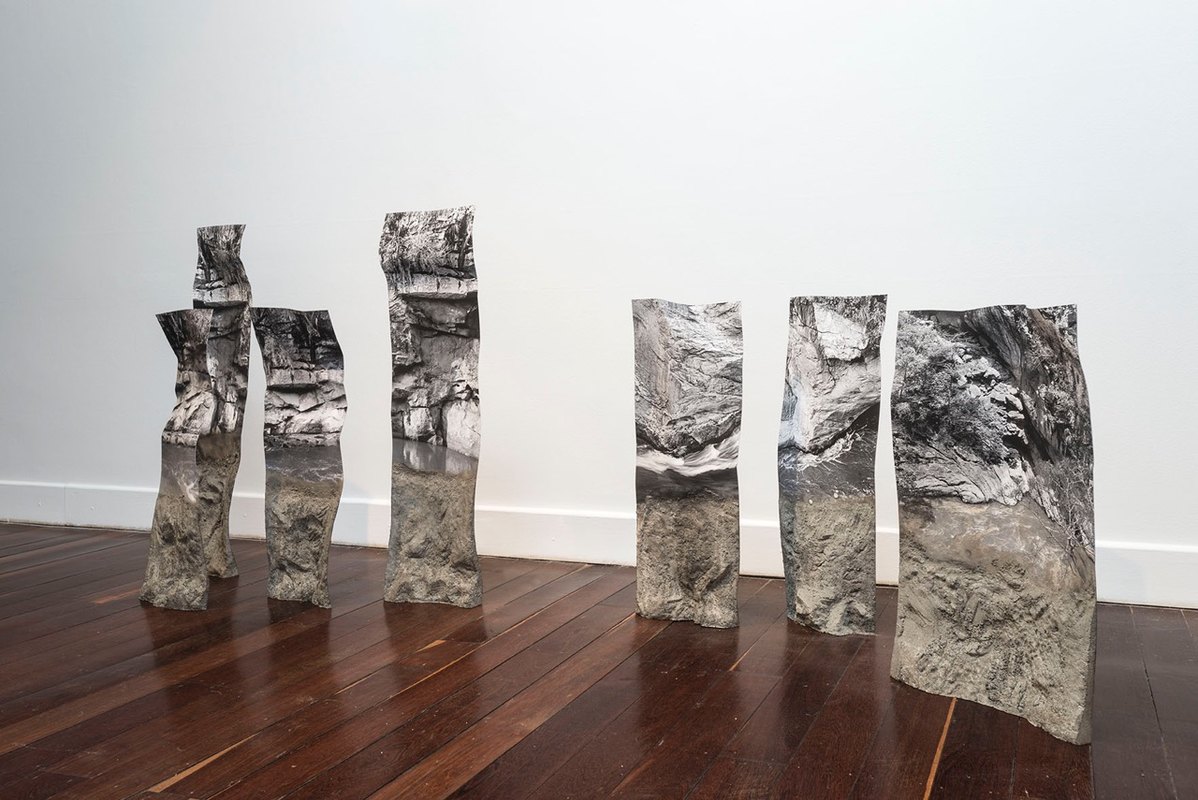 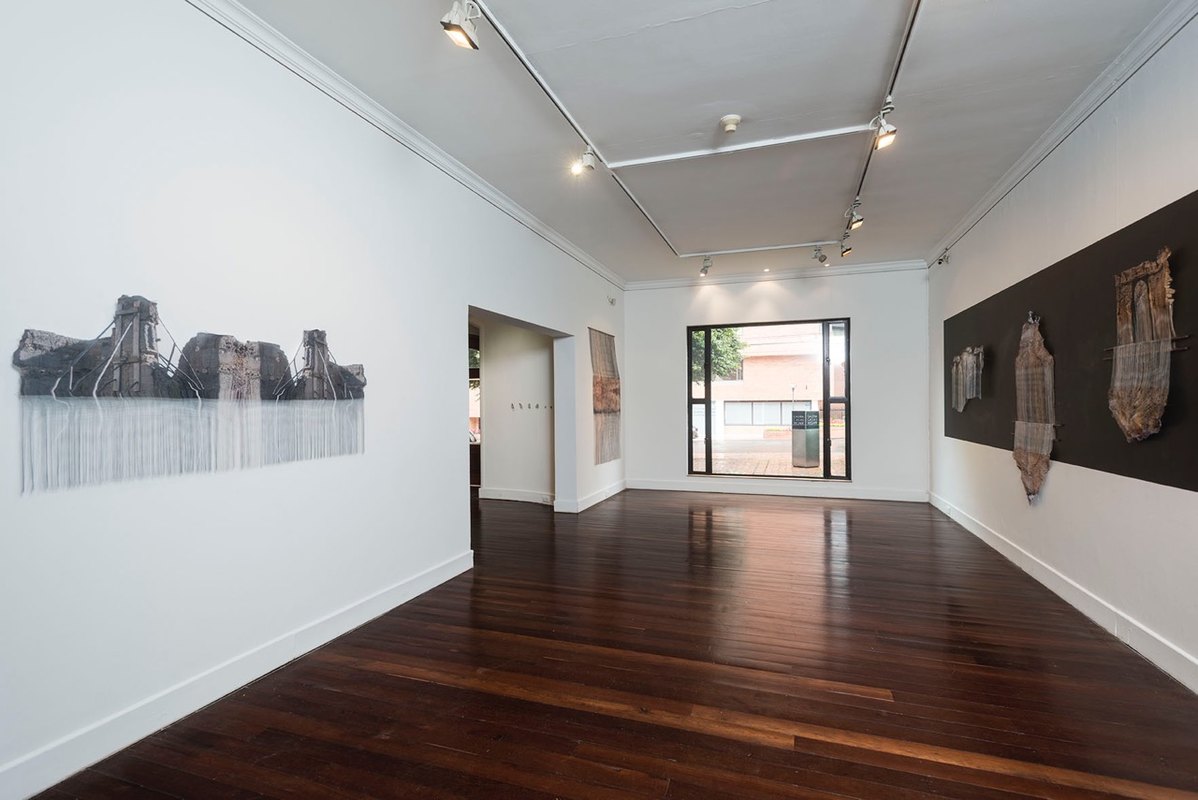 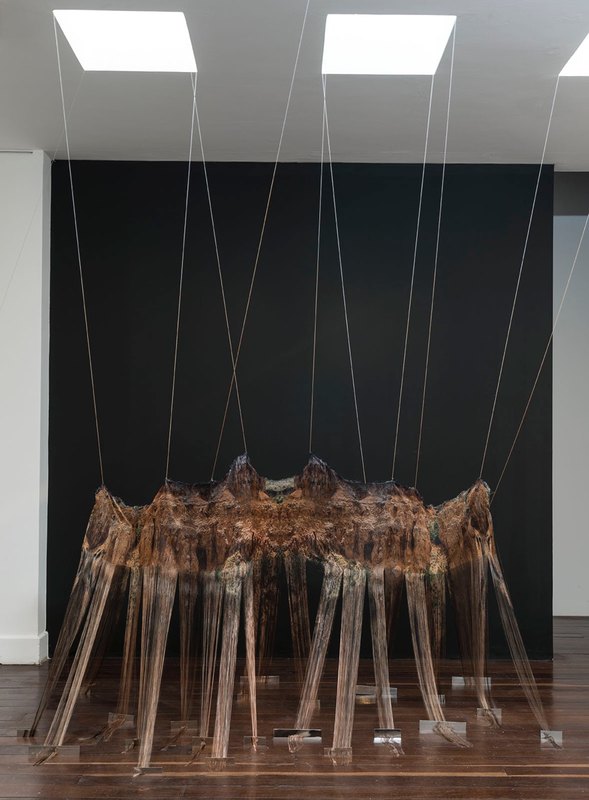 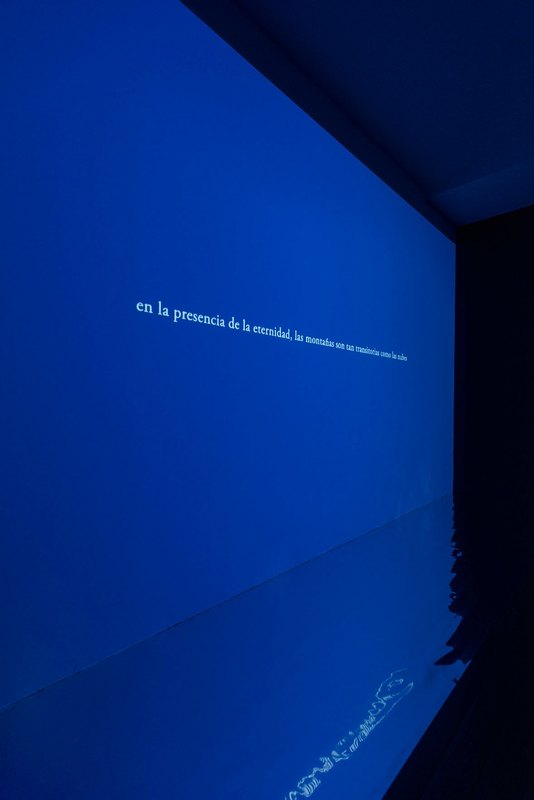 From the Greek “palin dromein”, or going in reverse, palindromes are words, numbers or sentences that read the same backward as forward. In other words, that which is in front also lies behind. In RECONOCER, Cárdenas expands her stratigraphic documentation of Bogotá by incorporating sediments of the landscape, materials that have accelerated its transformation, as well as traces of erosion caused by humans. The overarching story of the exhibition is no other than the city, whose social fabric seems to dissolve but also stretch and grow. A residency at the Jan Van Eyck Academie in Maastricht and ongoing conversations with geologists and archeologists, detonate many of the artist’s recent processes.

In all of the pieces that form the exhibition, two different practices merge: the photographic record and a sculptural exercise that seeks to materialize time. According to art critic John Berger, a photograph is a “witness of human choice in practice, but not a choice between photographing a subject X or Y, but rather a moment, X or Y.” In contrast, the artist insists on imposing a broad array of materials —including metals, veils and rubble— onto the photographic record, thus merging both practices in space, while shaping a palindrome-like formal and conceptual expression.