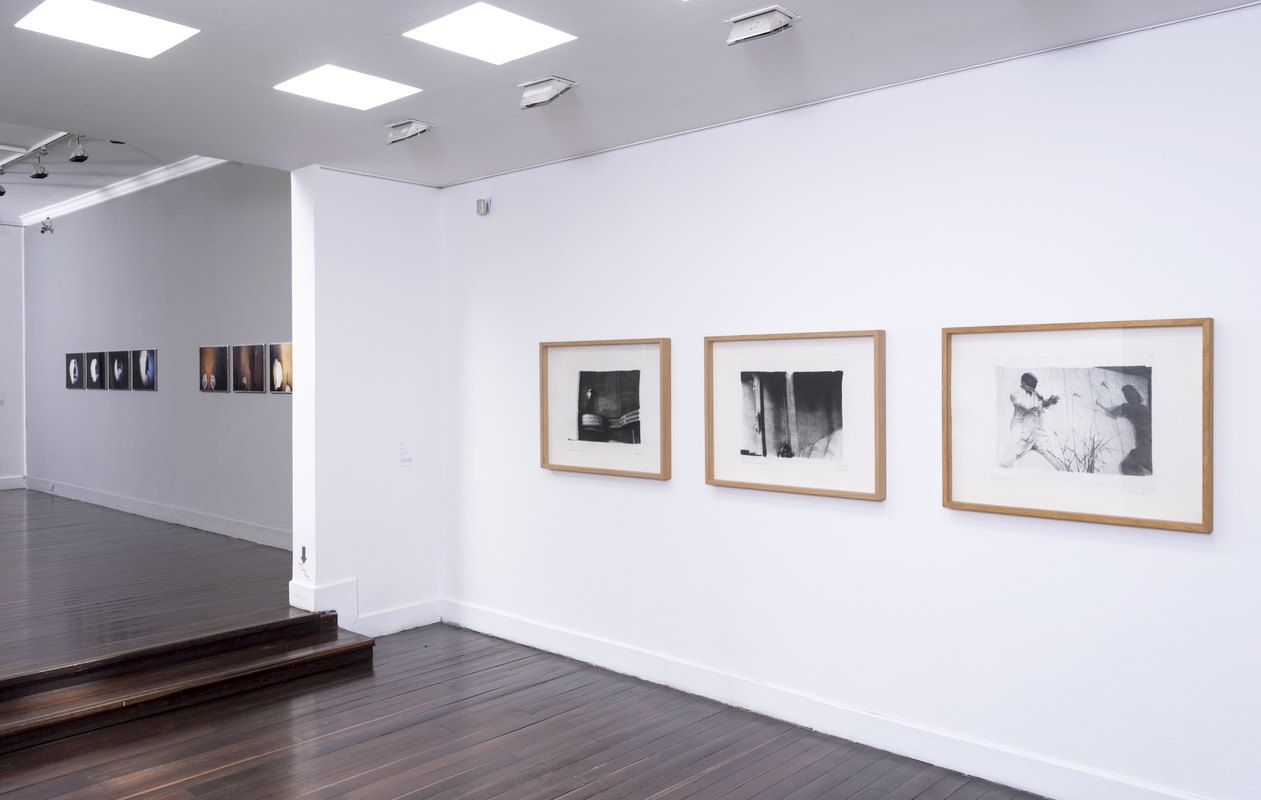 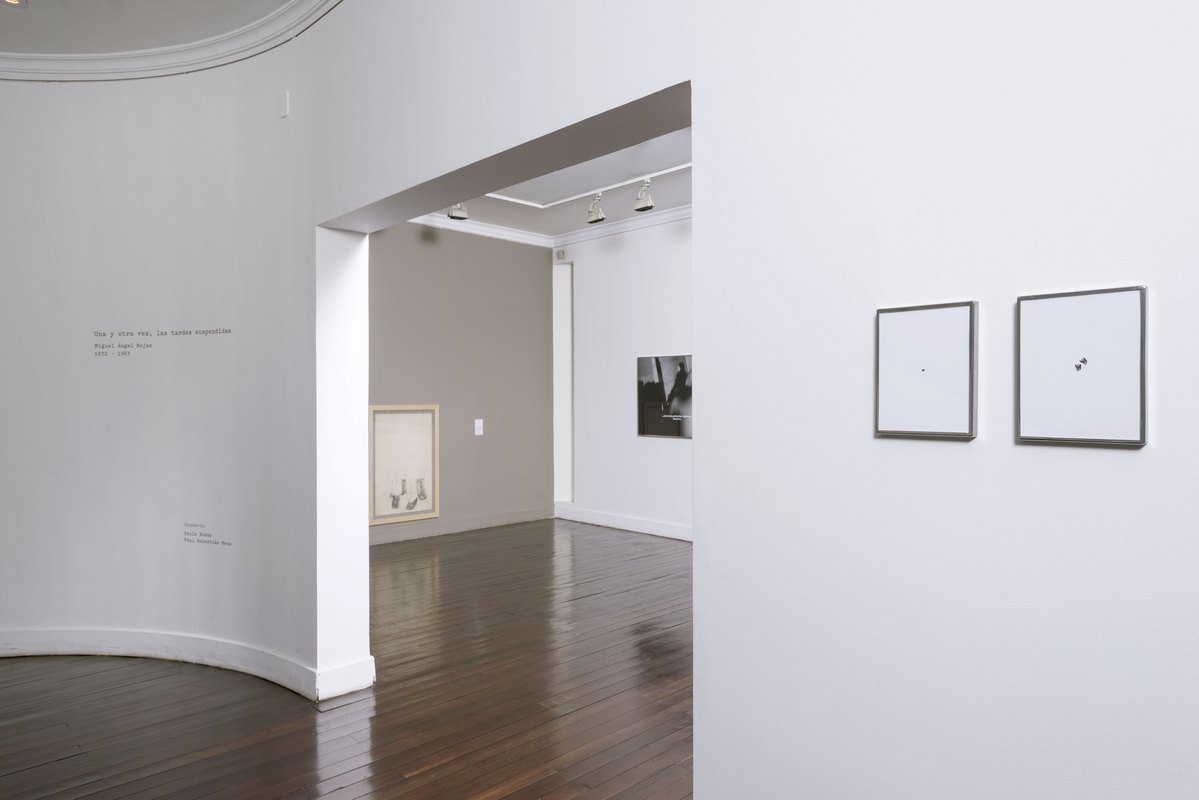 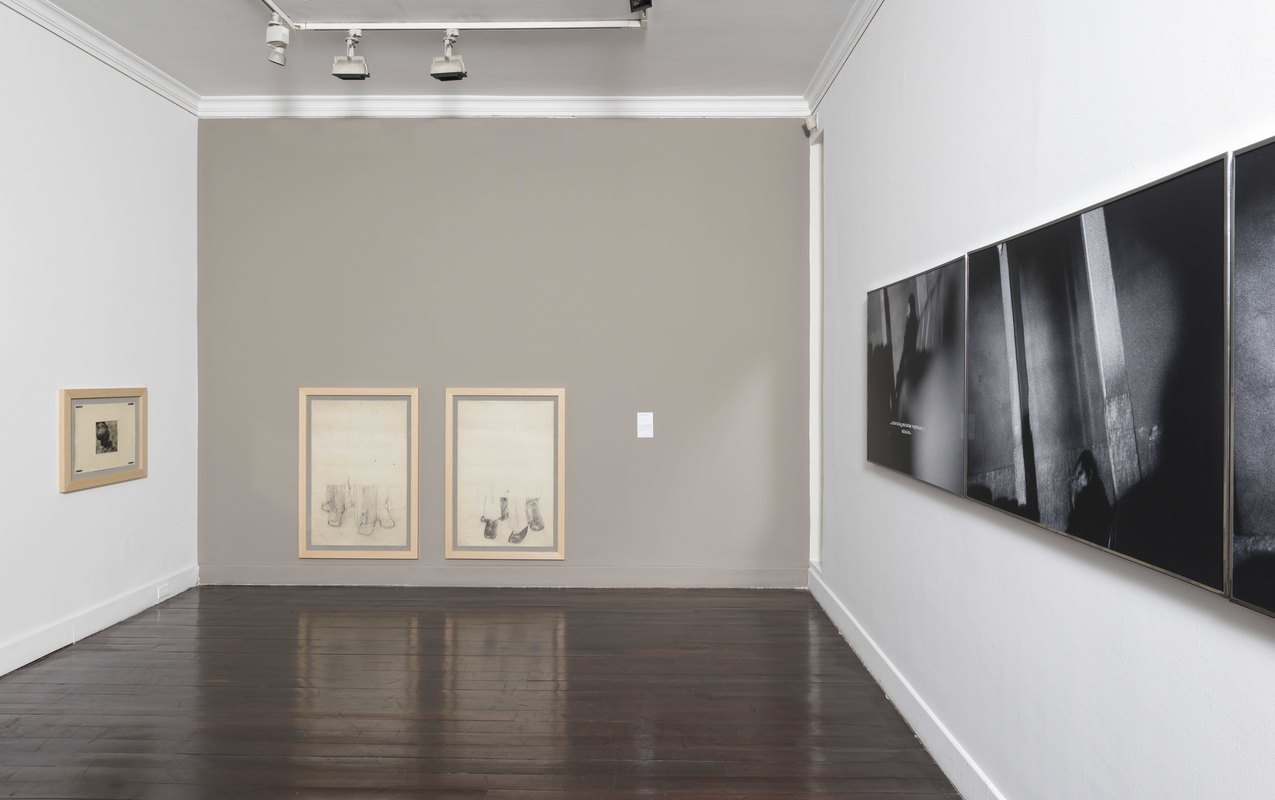 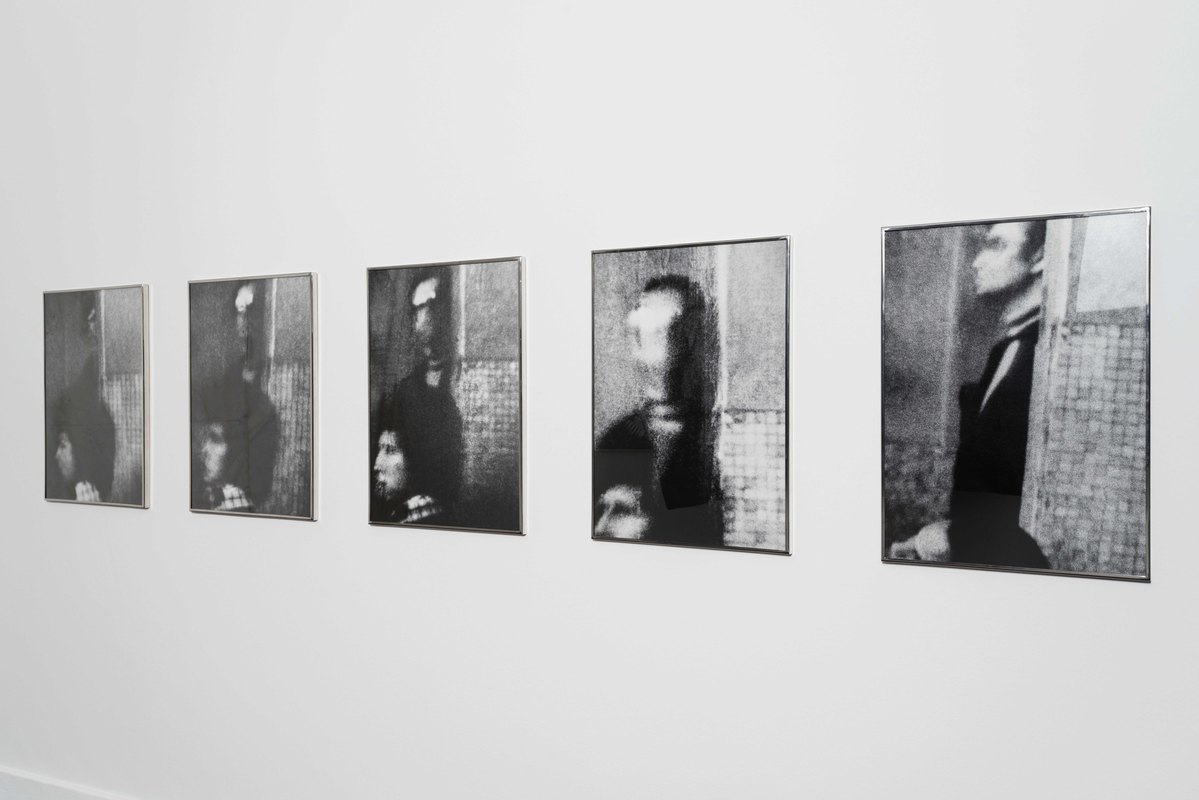 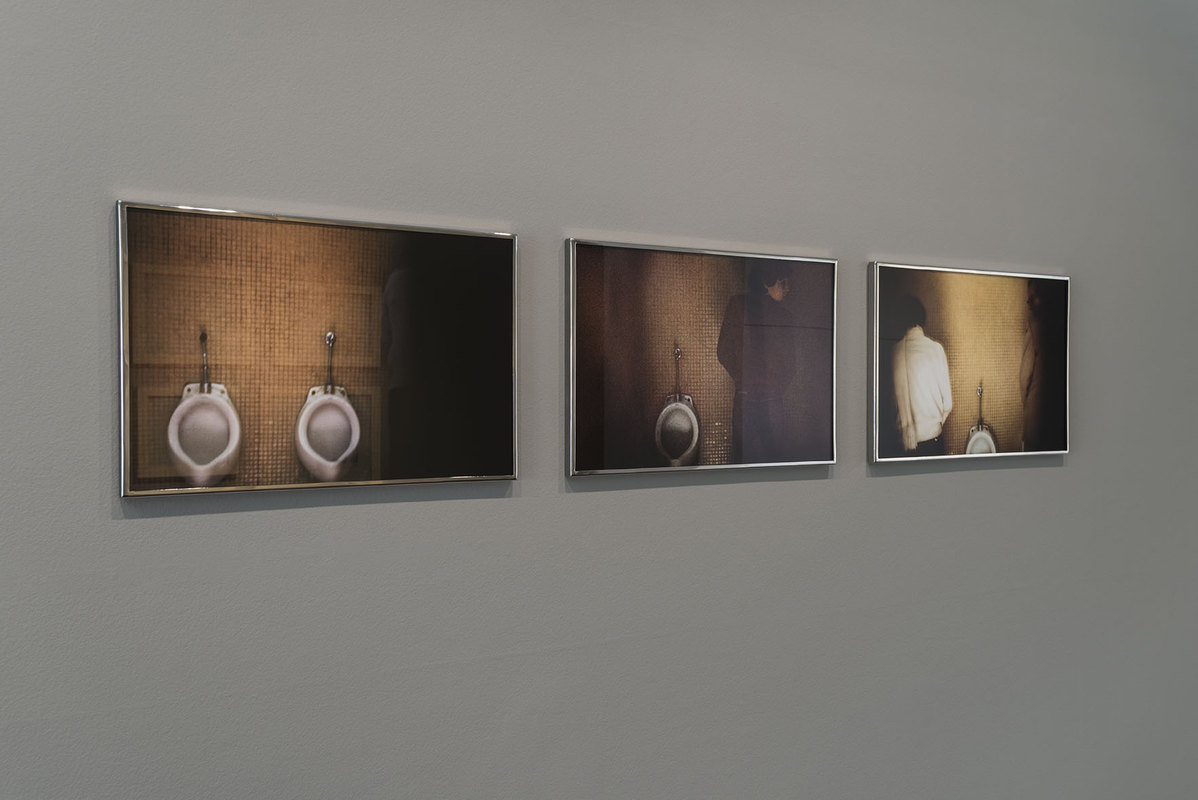 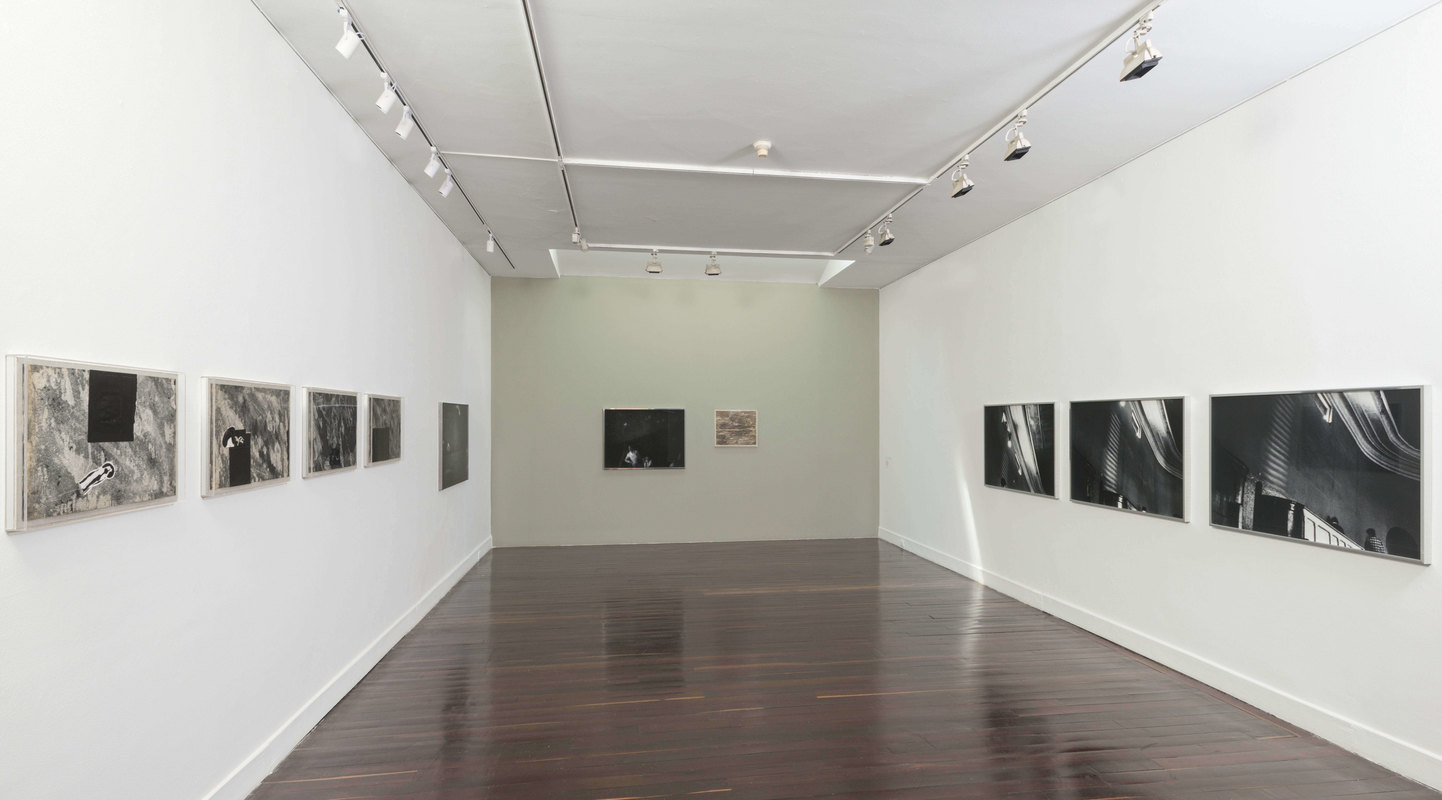 With a career spanning more than 50 years, Miguel Angel Rojas is one of Colombia's most renowned artists whose practice explores highly complex themes including marginality, identity, injustice, drug-trafficking, war, double standards and the lack of moral values. During the late 1960’s, motivated by a personal quest, Rojas began exploring the medium of photography; soon seduced by its technical qualities, he adopted it as one of several media to critically explore his context as well as the theme of power and societal norms in relation to his subjectivity. Besides delving into photography, Rojas also experimented with drawing and etching, thus managing to push the boundaries of these techniques.

Una y Otra vez, las tardes suspendidas (Time and Time Again, Interrupted Afternoons)— Miguel Angel Rojas´ second solo exhibition at Casas Riegner— revises a body of work produced between 1972-1983, so as to situate the origins of an aesthetic, political and ethical project that has endured throughout the artist's career. Besides profoundly reflecting on the theme of gender, Rojas´ artistic project reveals a particular interest in the modern city while employing an ample degree of technical experimentation that resolves and surpasses aesthetic paradigms.

Bringing together photography, drawing, etching and an onsite intervention, the exhibition is conceived as a space that blurs deep-rooted beliefs about specific themes and problematizes notions that tend to oversimplify Rojas´ practice. The works on display— through their careful disposition in the exhibition space— seek to provoke doubts and sensations, thus generating an experience that can be at once emotional, and sensorial, yet political and intellectual.