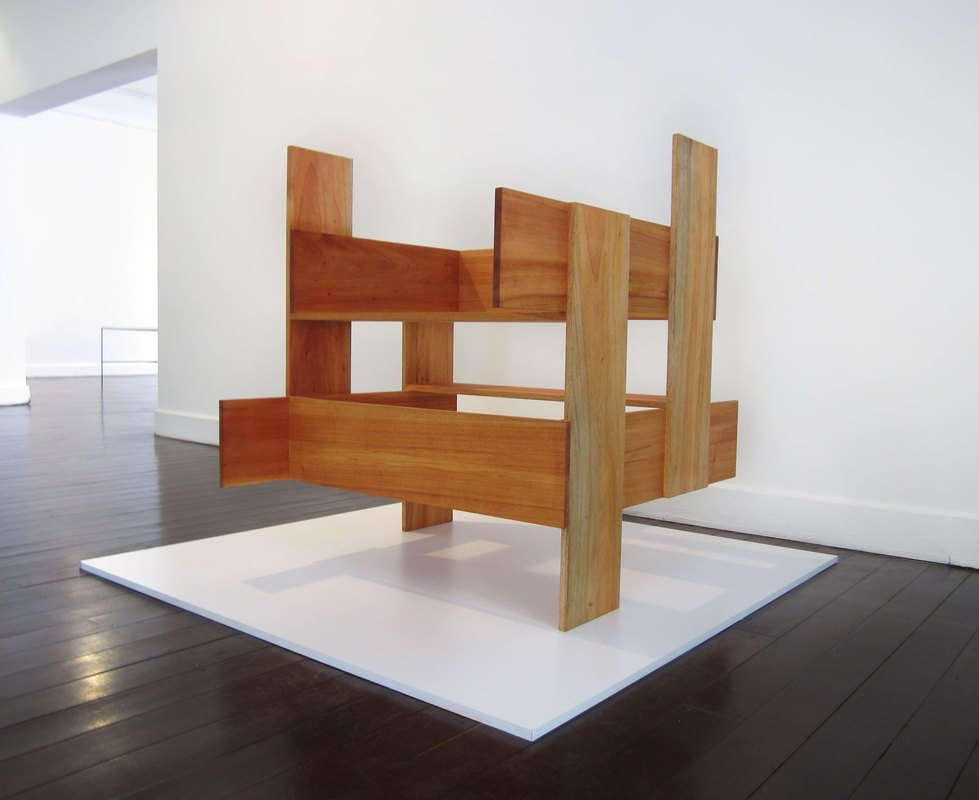 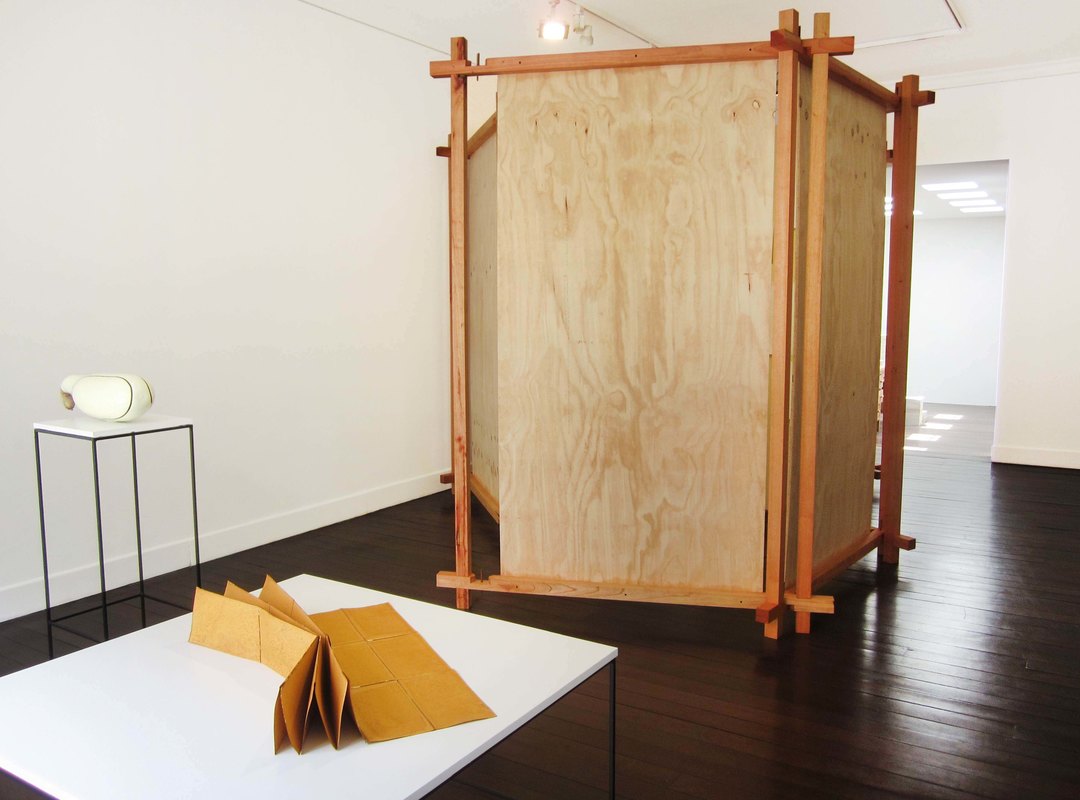 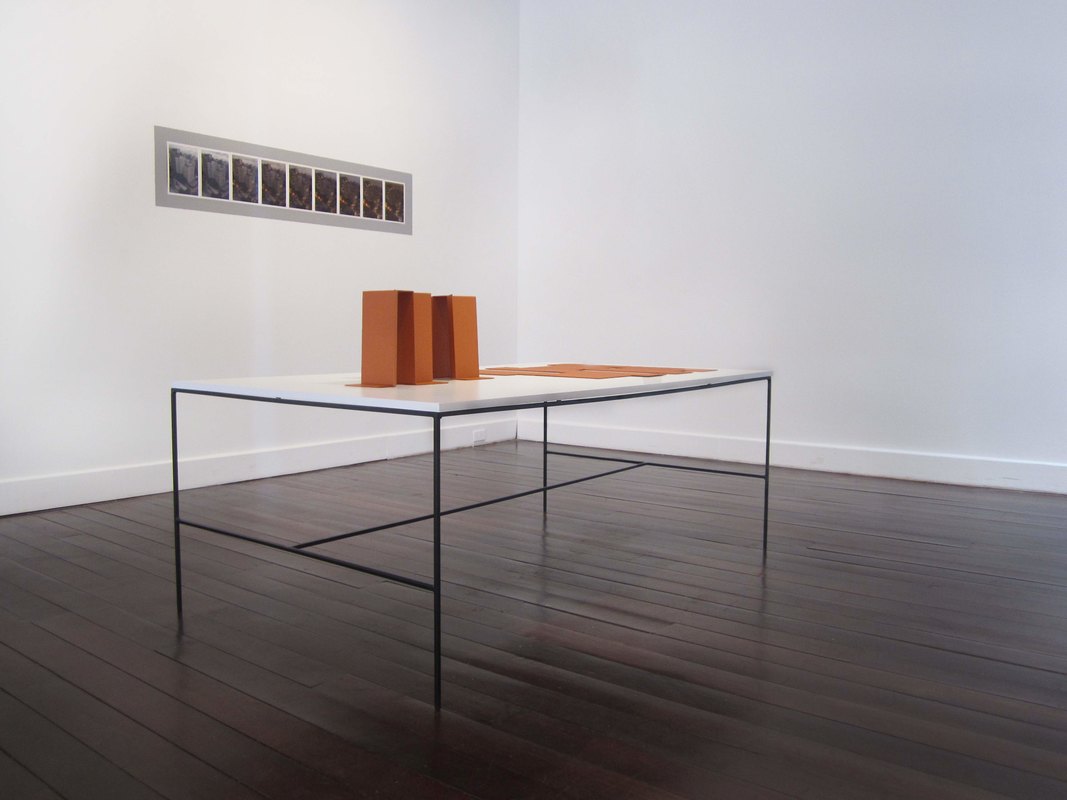 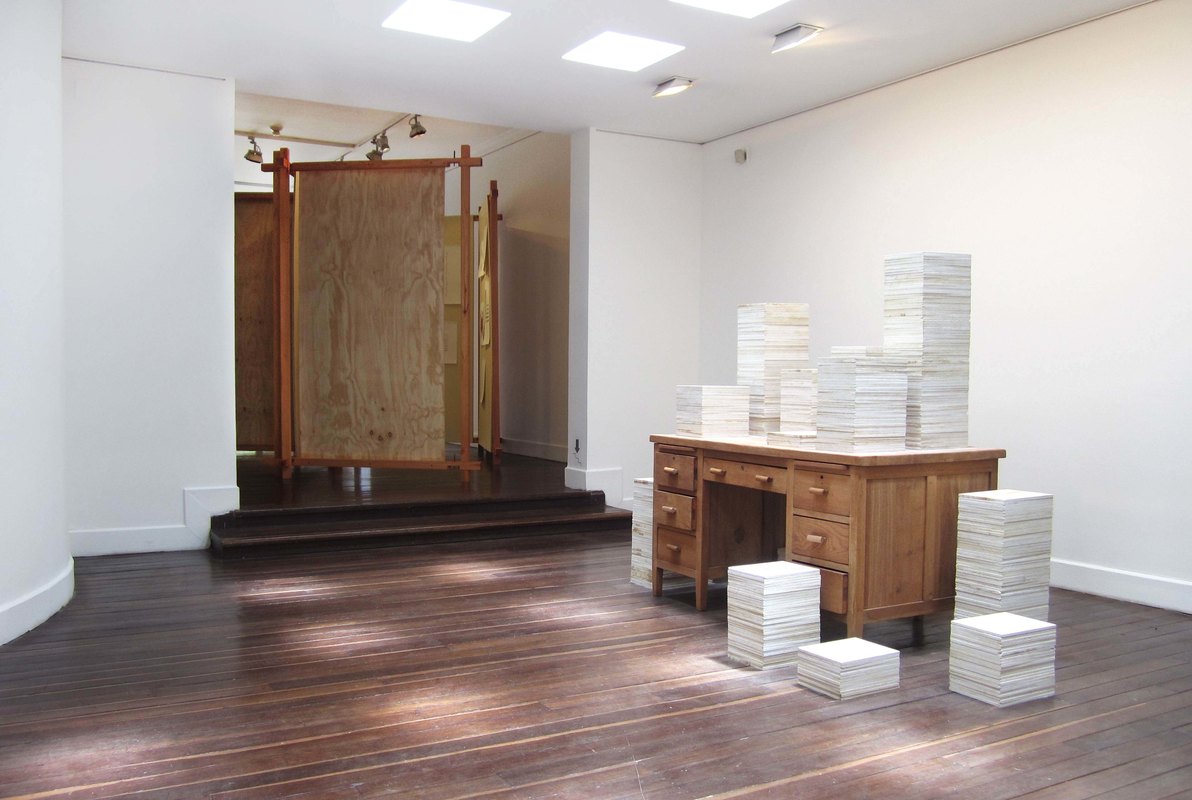 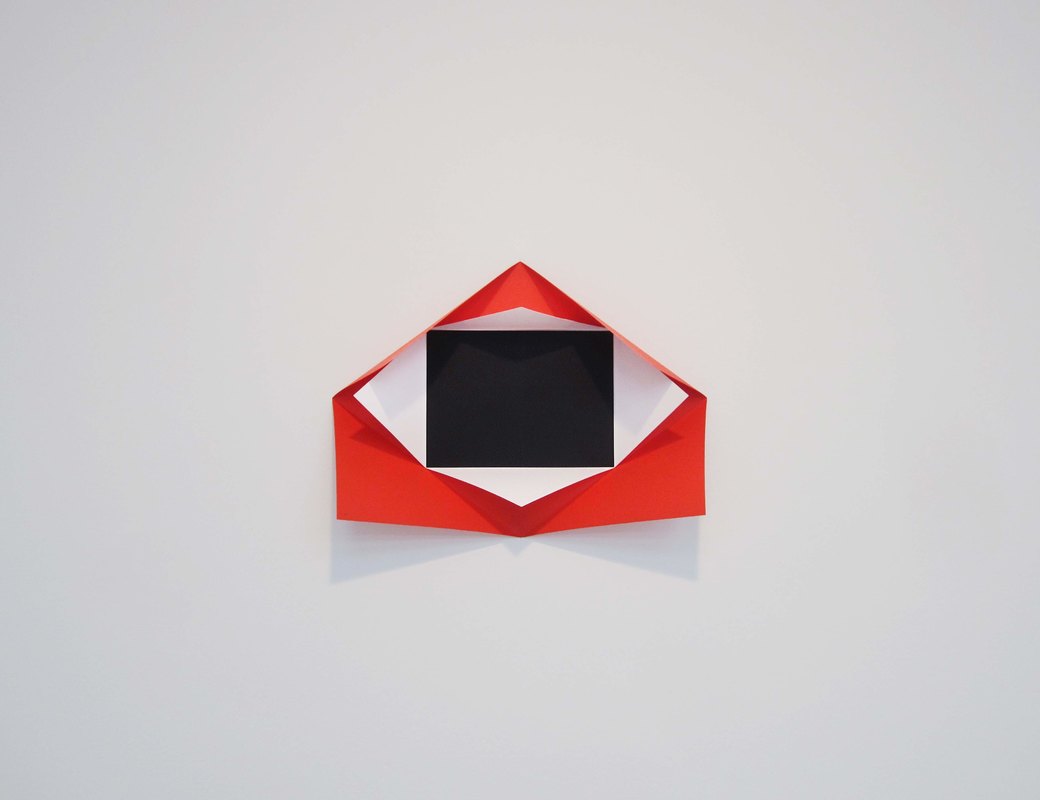 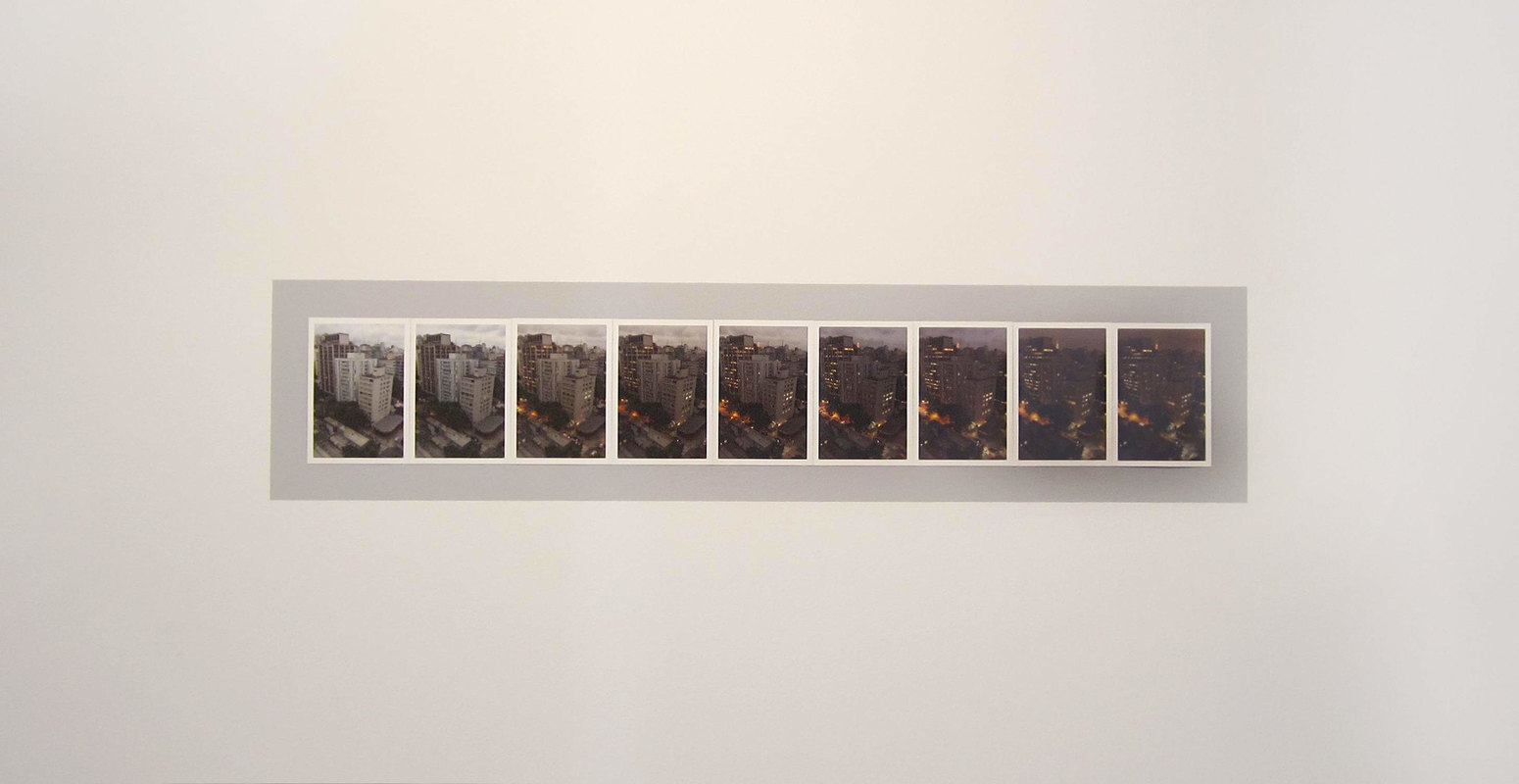 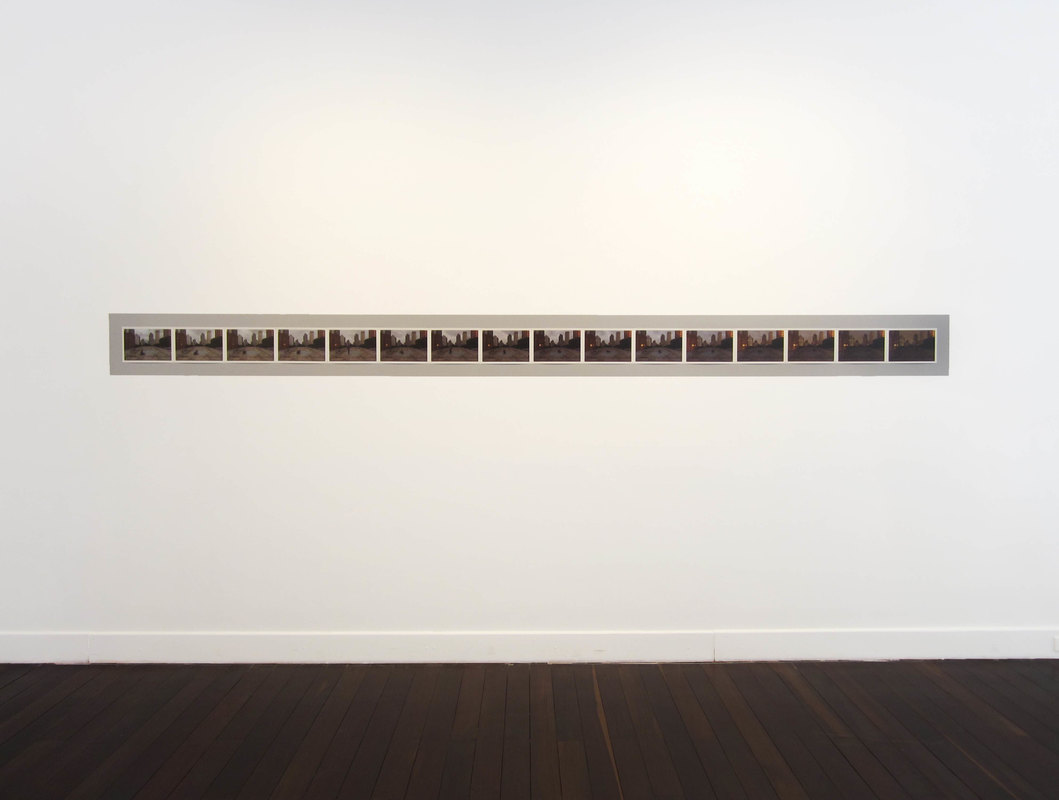 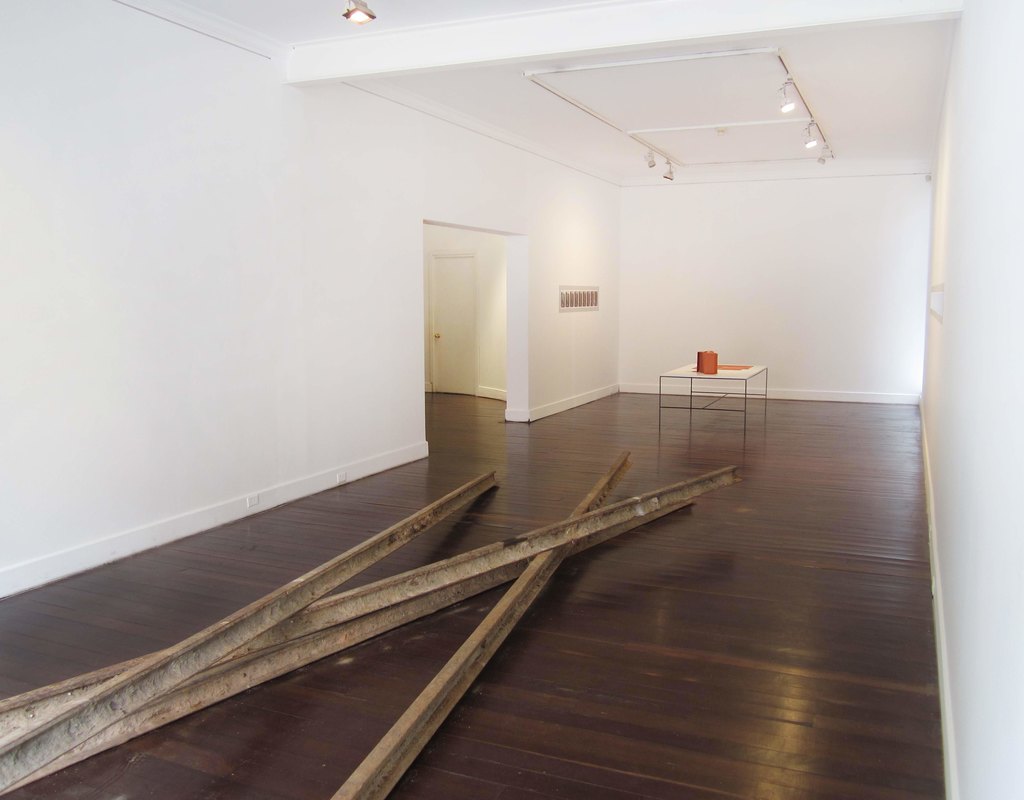 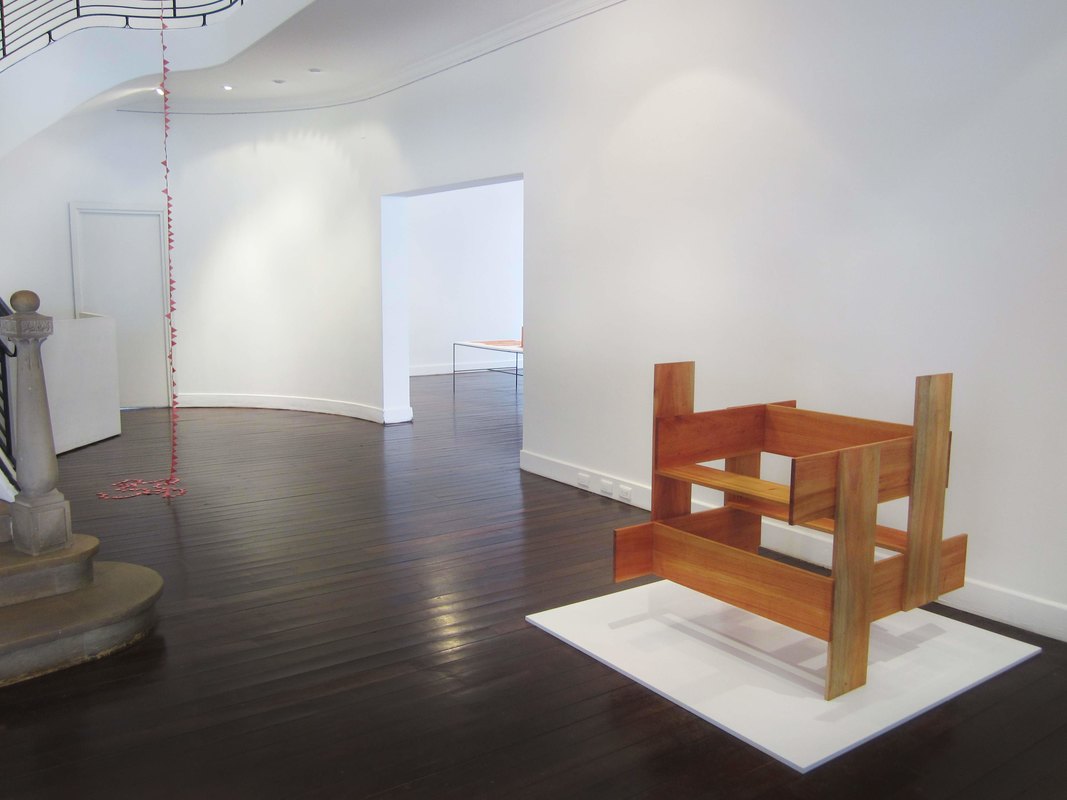 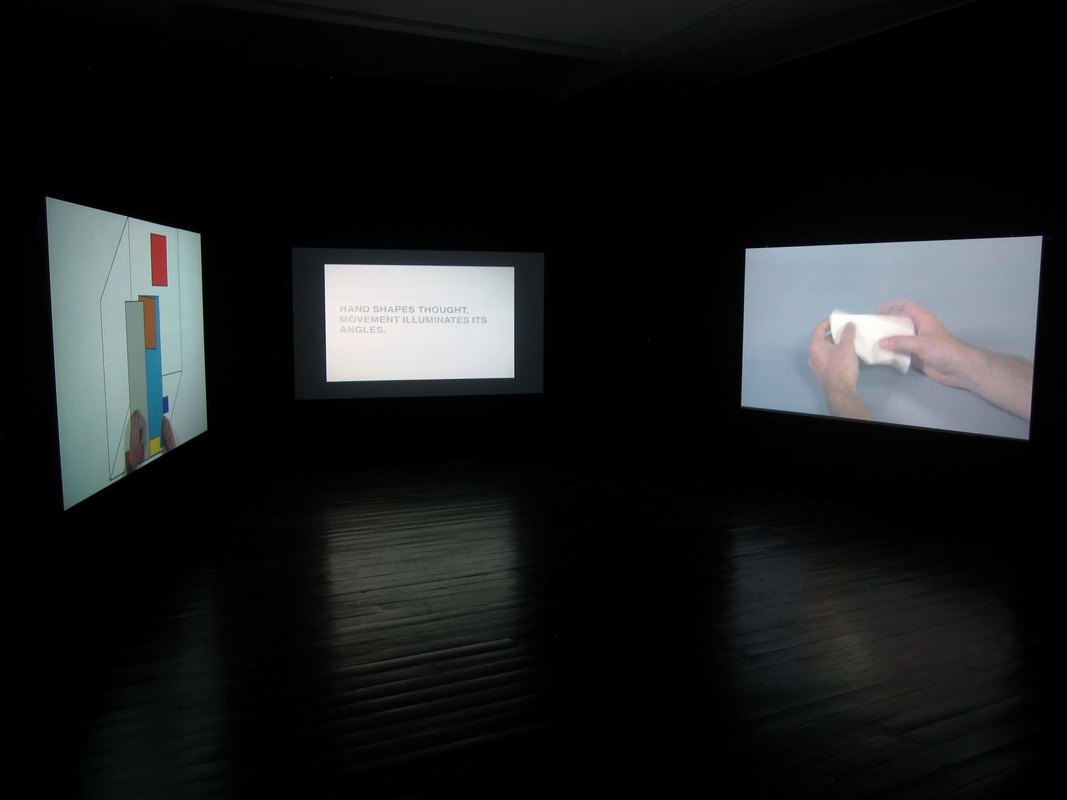 Like ghosts, the cities we live in begin to occupy us and create their own corners. When we leave them, their spirits take off to later obtain some weight: a folding screen with drawings, a pile of rails, a desk flooded with documents, a prototype; distance, oddly enough, has the ability to unfold ideas. Aware of the potential in these vestiges, Mateo López traces the different relationships, memories and temporalities that simultaneously coexist in a city like Bogotá.

Thus, Ghost City is divided into moments or spaces that explore various topics from their own materials, most of them familiar to the residents of Bogotá: old tram rails, the blasting caps used in the traditional sport of Tejo, bed slats, construction materials like “piedra muñeca” (or literally “doll stone”). Common elements in which, nonetheless, the artist recognizes potentiality. In works like Despacho, for instance, slabs of piedra muñeca from local quarries are turned into piles of documents; placed on top of an old desk, they remind of the institutional temporality, its slowness, its vast amount of repressed work, its weight. Time as activity —a three channel video installation— recreates the environment of work in the studio; reflecting those moments of fragmentation, it also incorporates sounds that, modified in the way of Musique Concrète, are reminiscent of the latency of mechanical work.

Ultimately, ideas are closer to outlines or objects placed in space than to literality or a finished product. It is the potential we attribute to things and places that determines our perception of time, the speed in which we move, the ghosts of the cities that inhabit us.