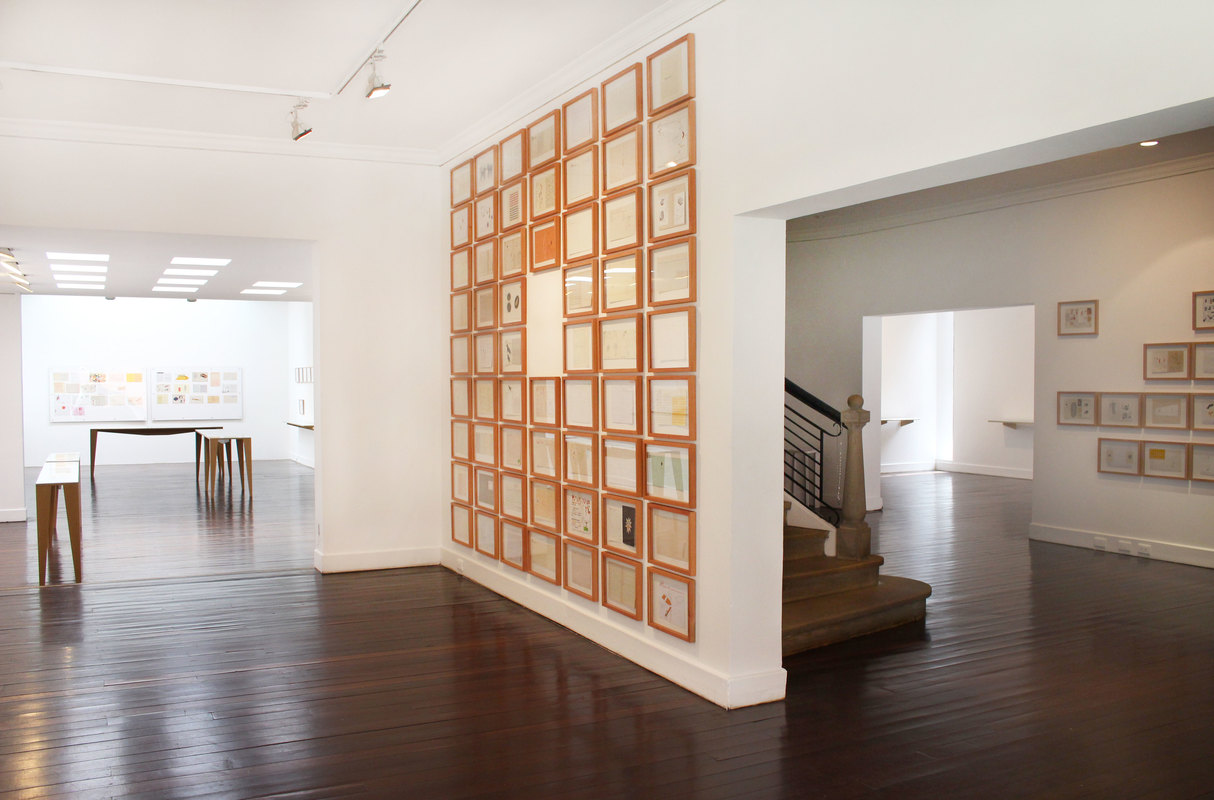 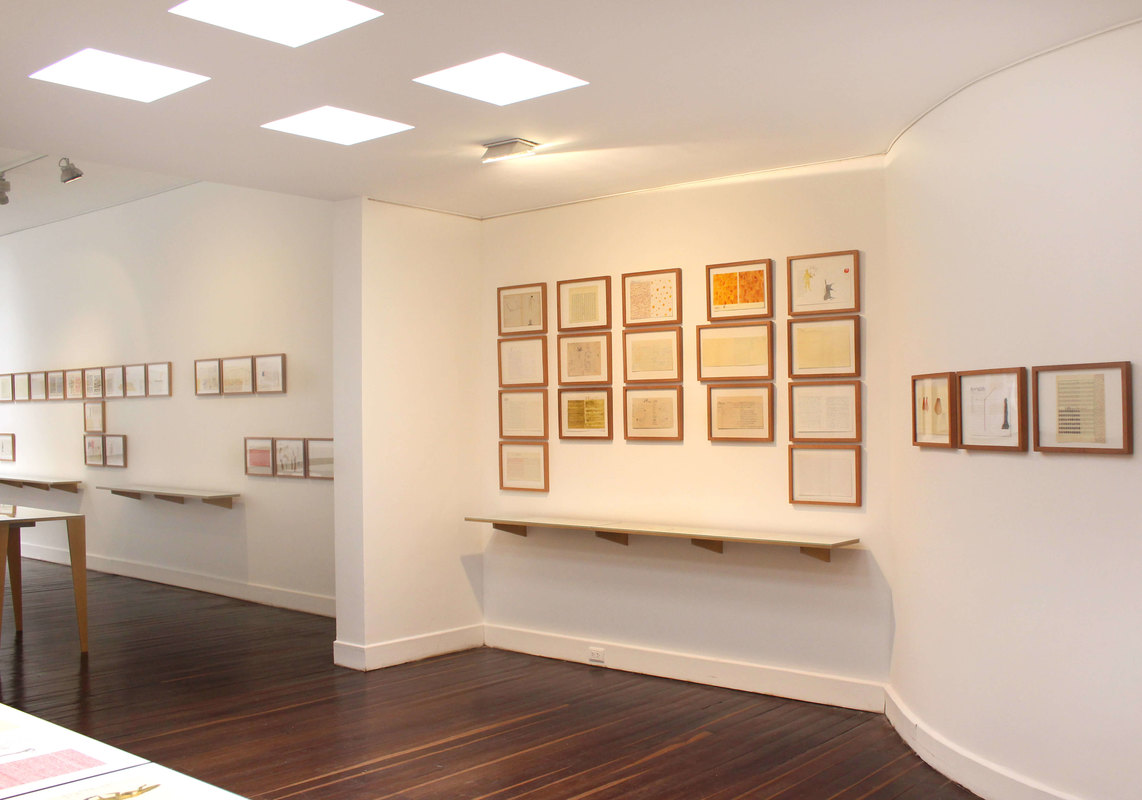 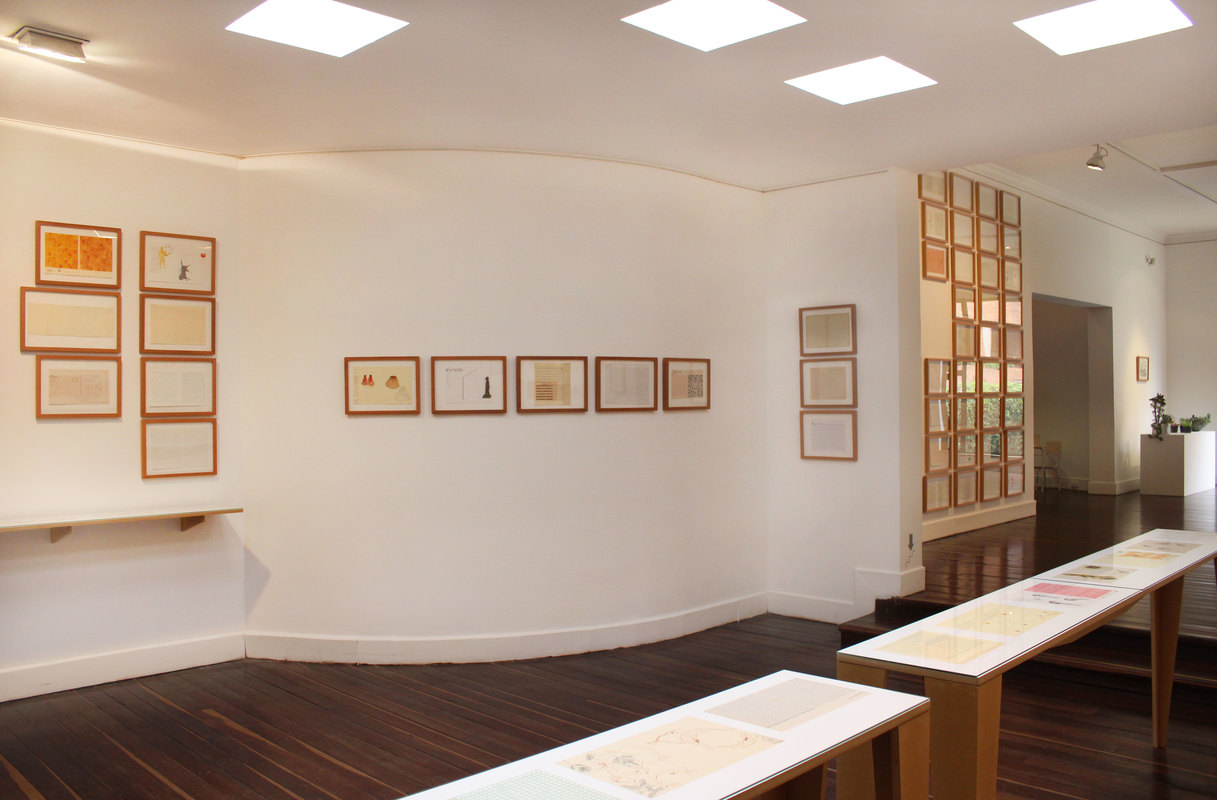 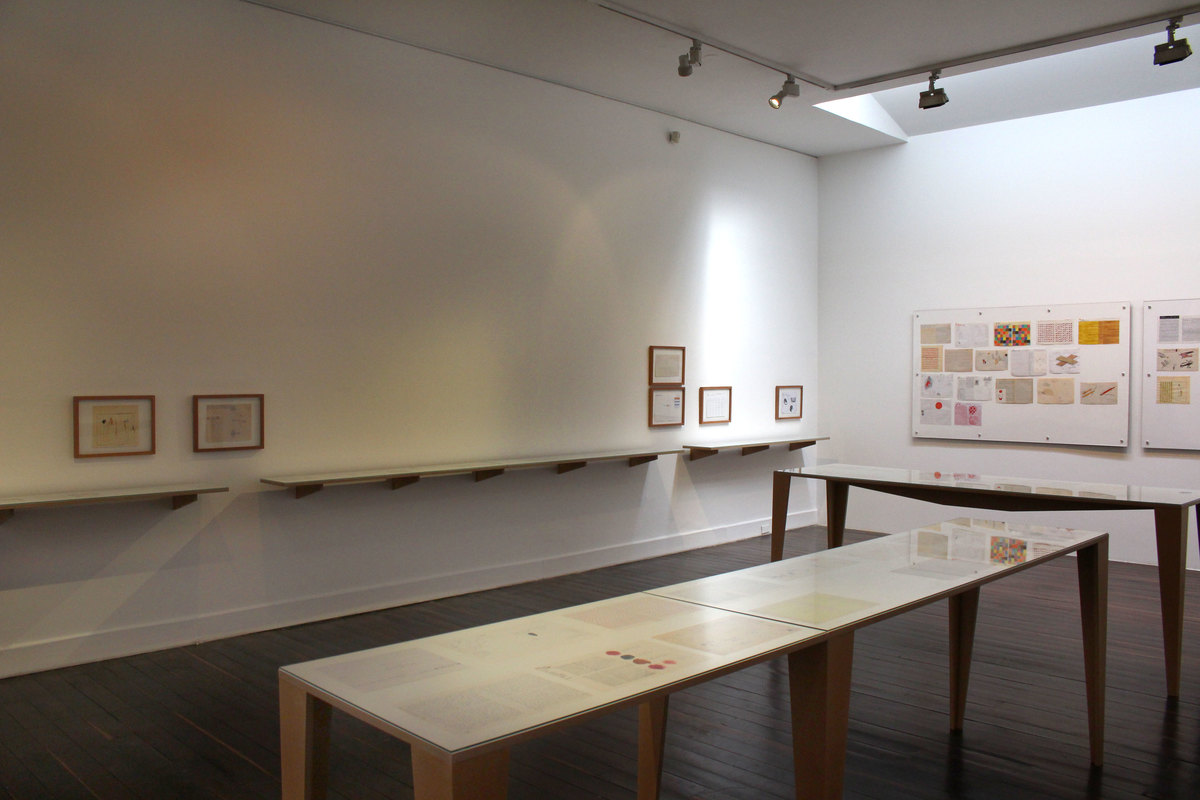 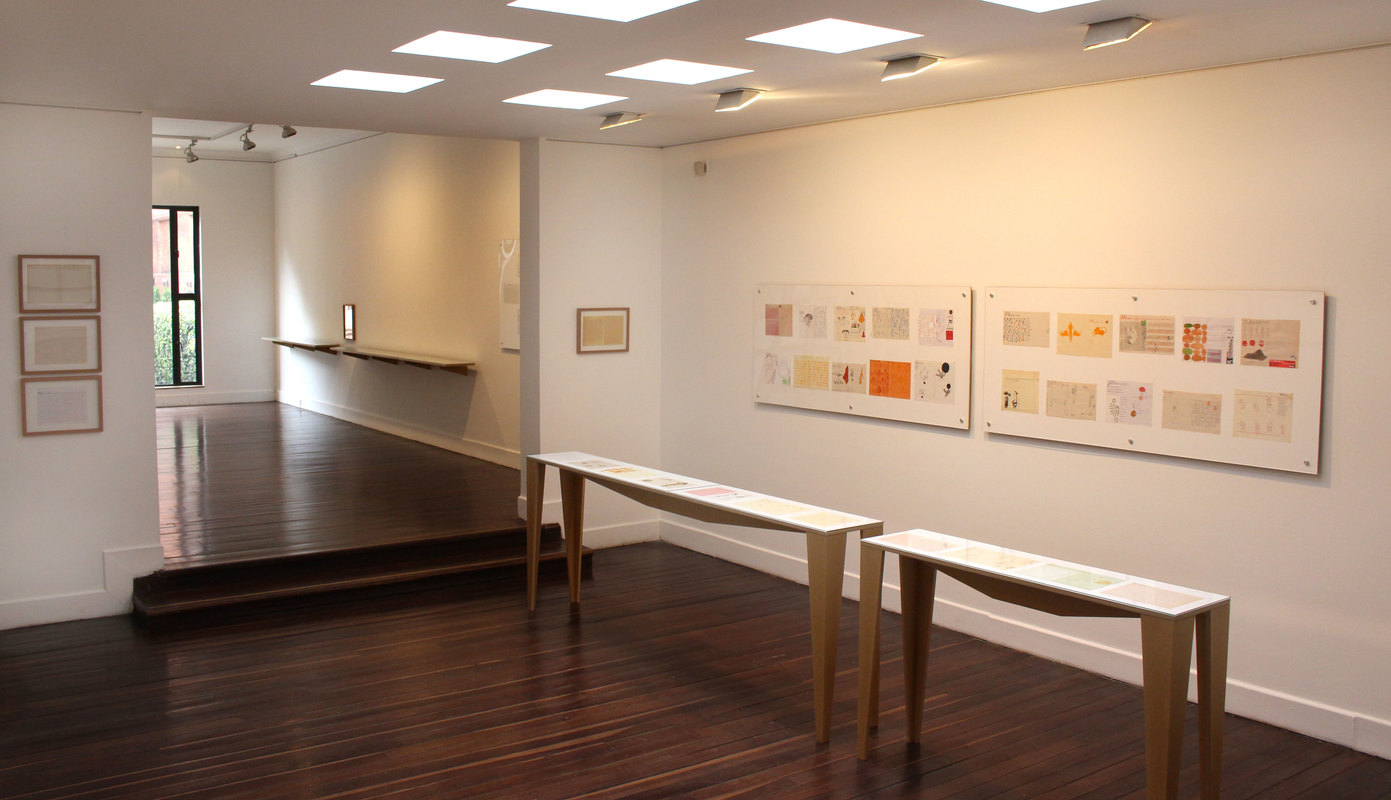 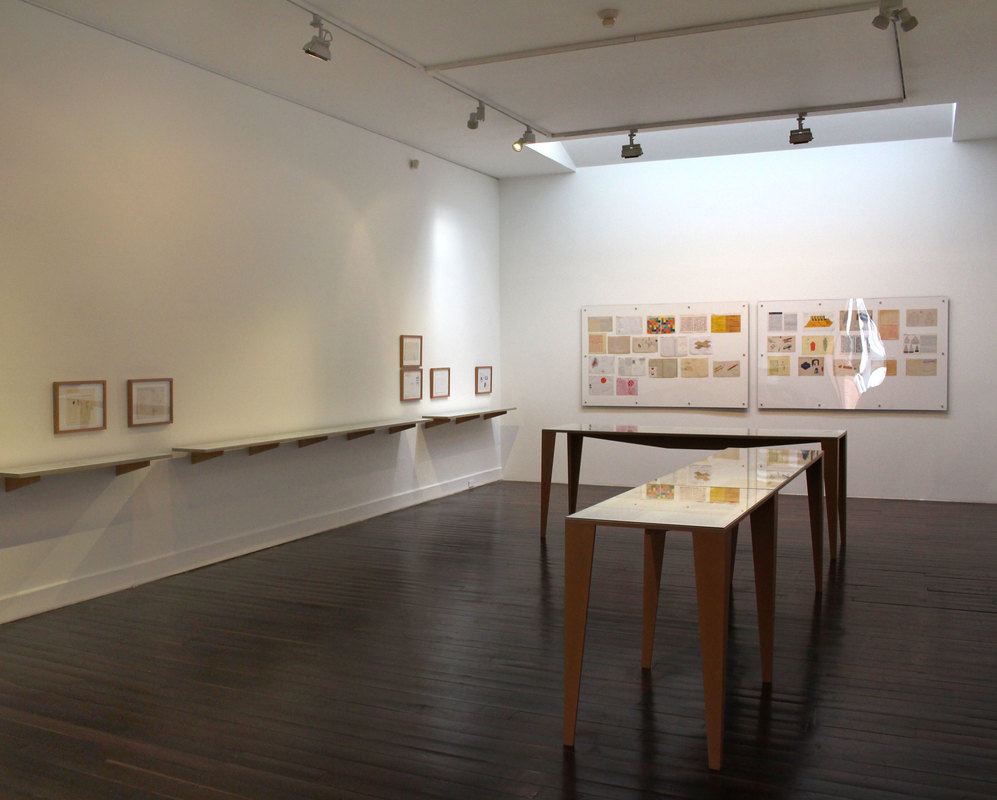 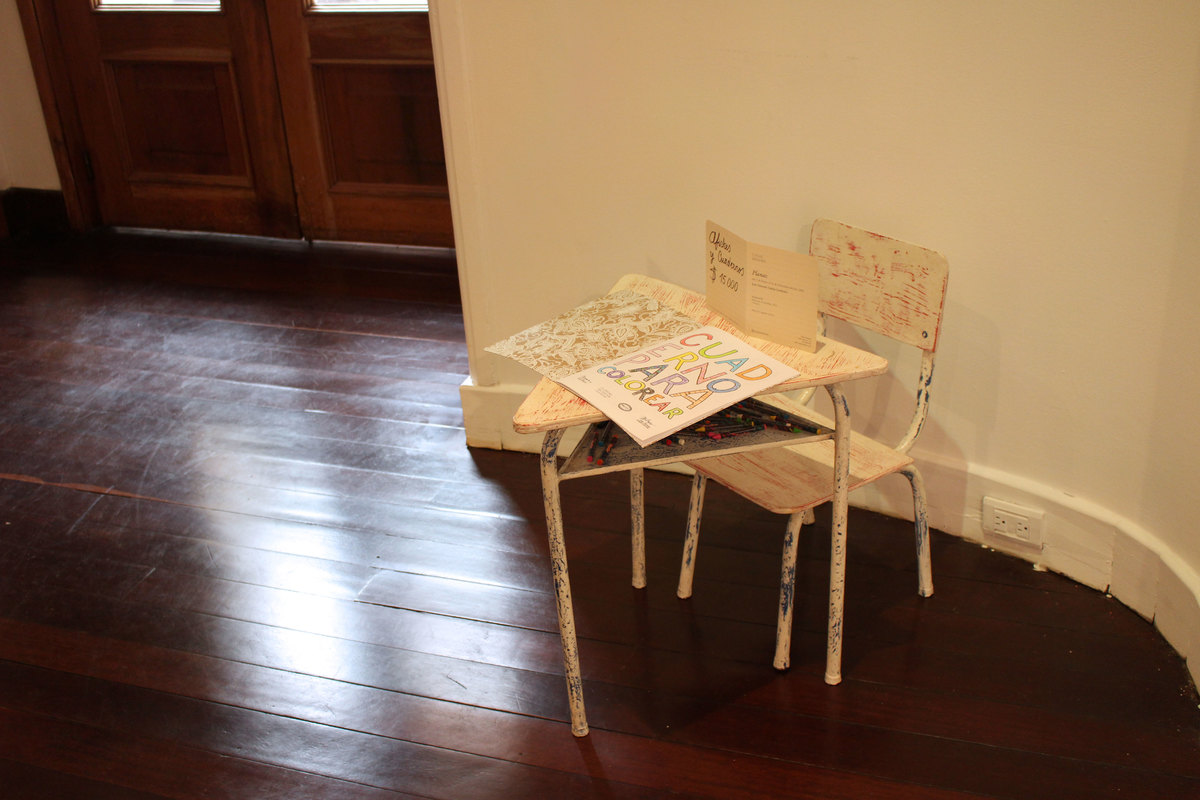 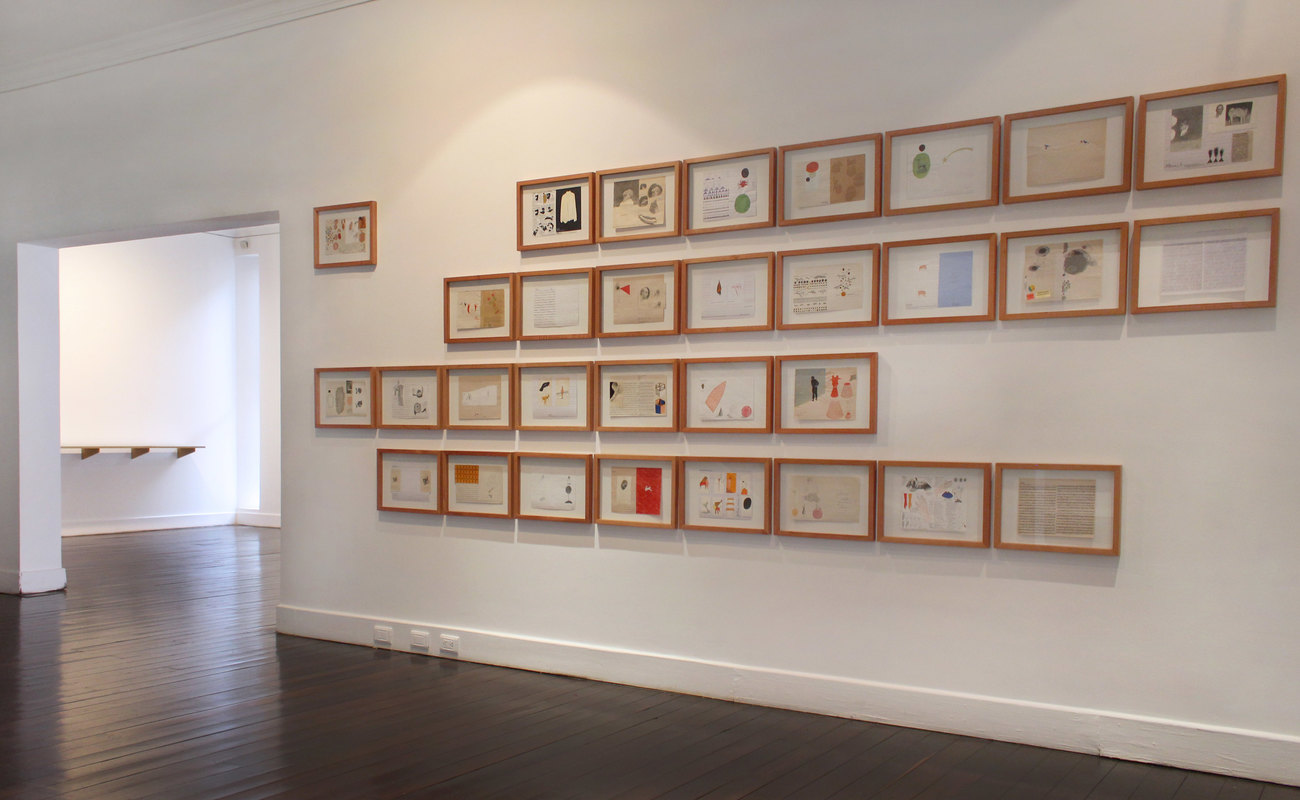 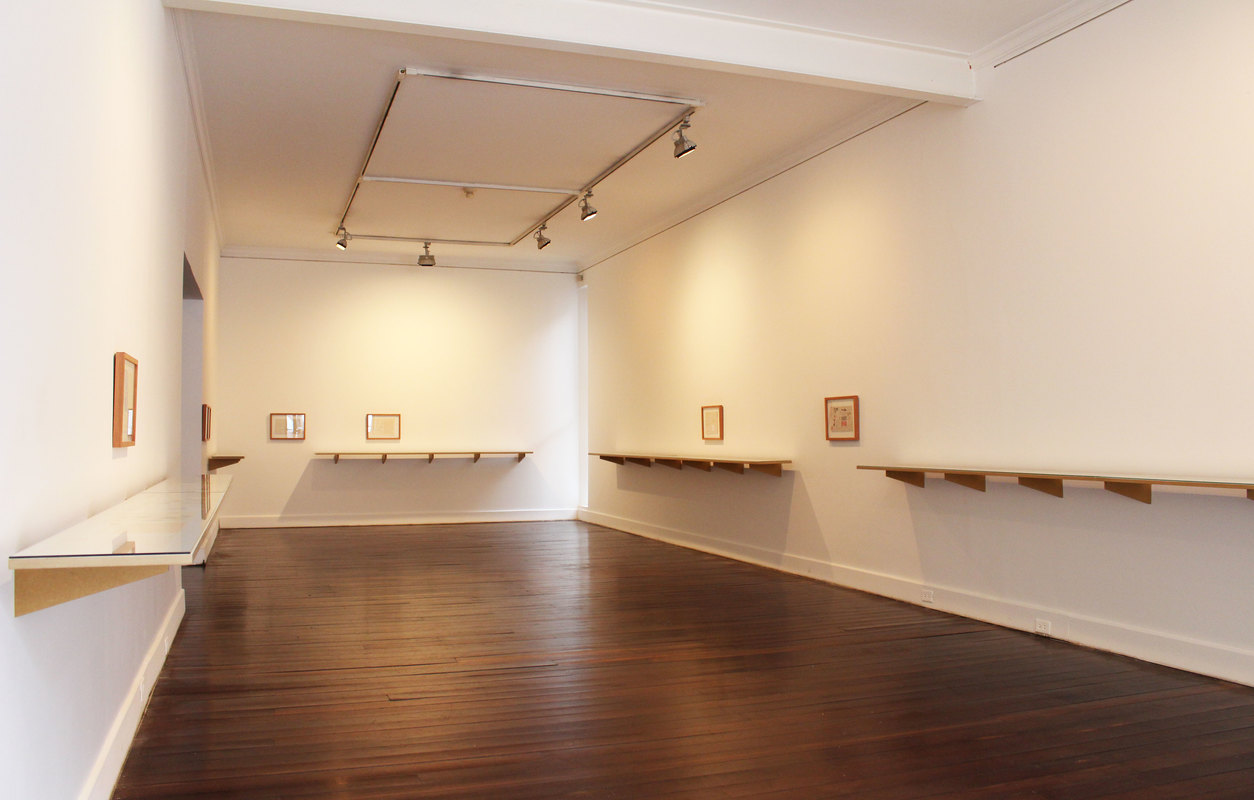 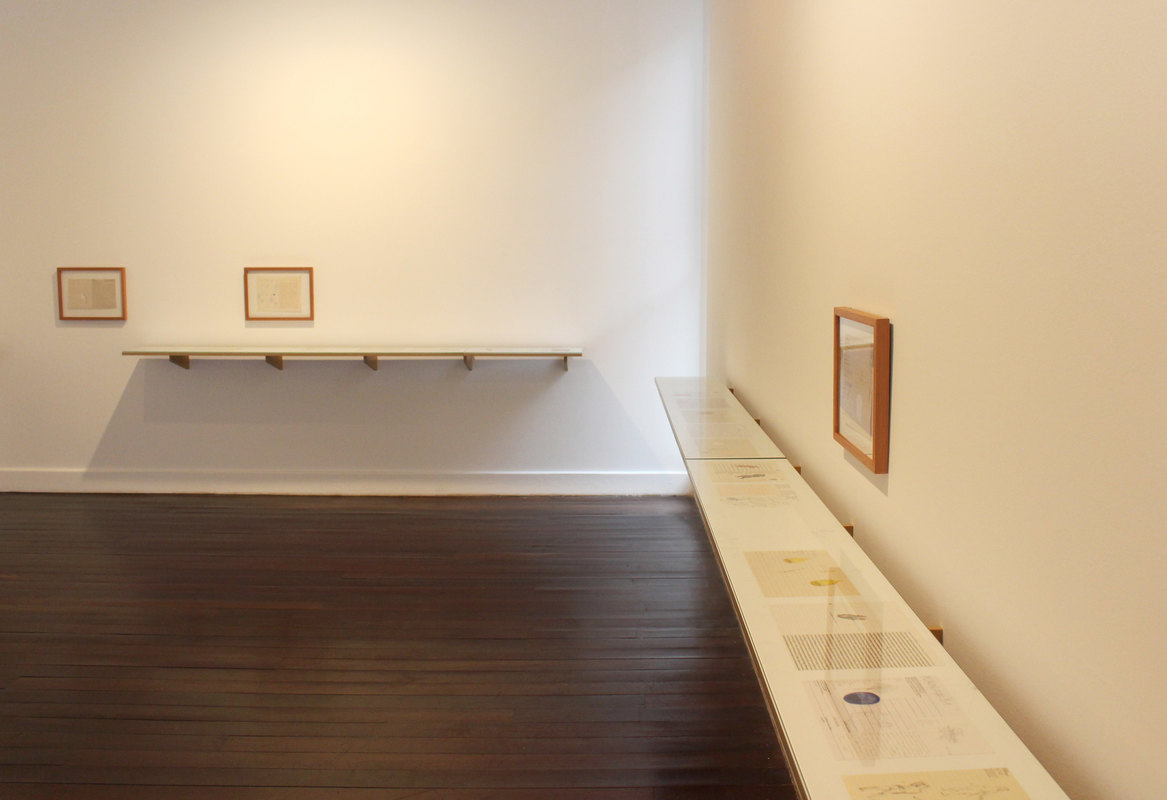 Gathering 365 drawing completed throughout the year 2005, the show explores the artist’s notion of a personal diary as well as his tireless commitment to the practice of drawing. Fulfilling the premise of completing a drawing per day, Suárez Londoño draws during his family vacation, on airplanes or while waiting in line at the post office. The allusion to “planas” (as children’s writing exercises are known in Spanish) is related to the notebook sheets in which the artist completes most of the drawings, but also to the notion of training and reproducing a figure over and over again so as to perfect the medium and mode of expression that has captivated him since childhood.

Suárez Londoño’s personal diaries, where drawings converse freely with notations and traces of everyday events (such as receipts, museum entrance tickets or paint samples) have been a constant in his life. By exhibiting 365 drawings or “planas” —a work of such magnitude that nonetheless results in only a small fragment— Casas Riegner seeks to present only a small fraction of a vast body of work compounded by this great Colombian draughtsman, over the past forty years.