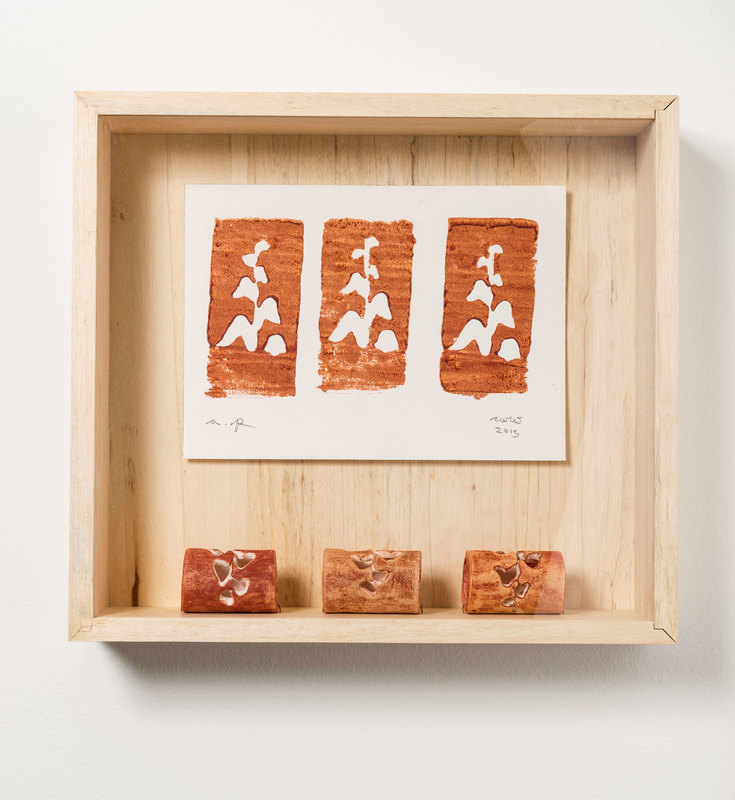 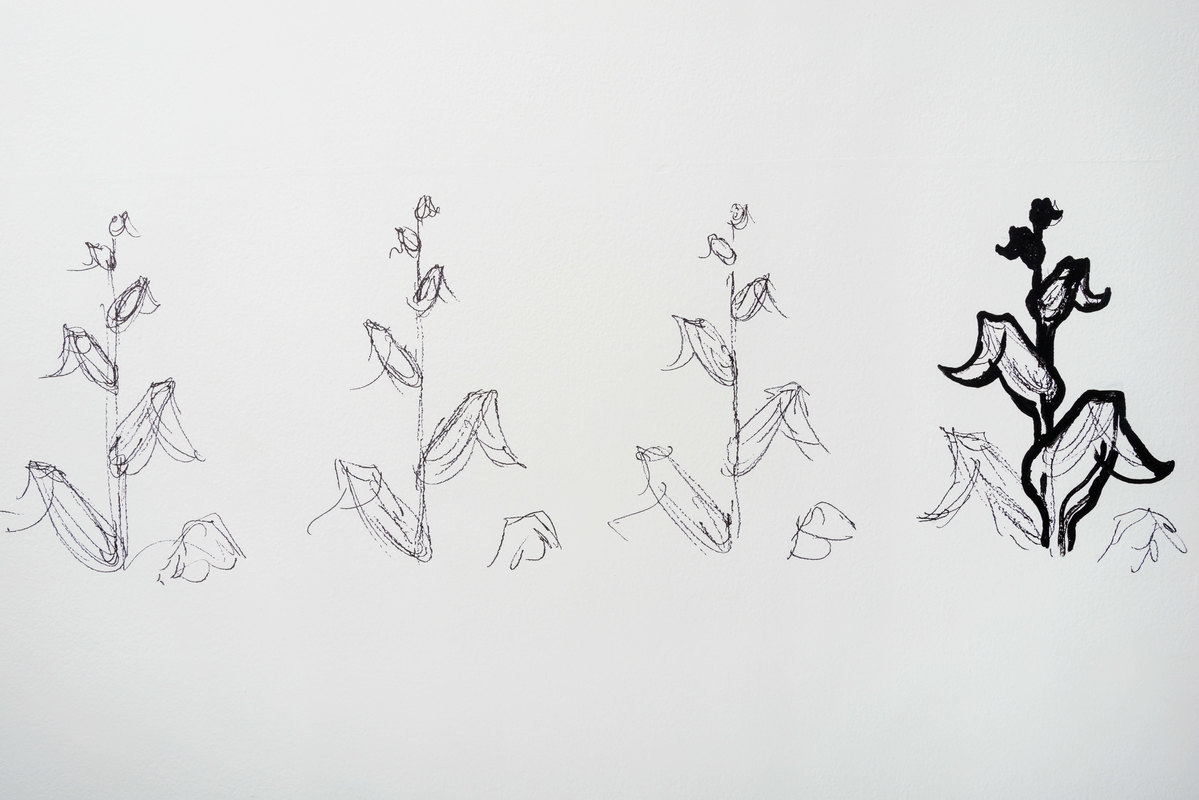 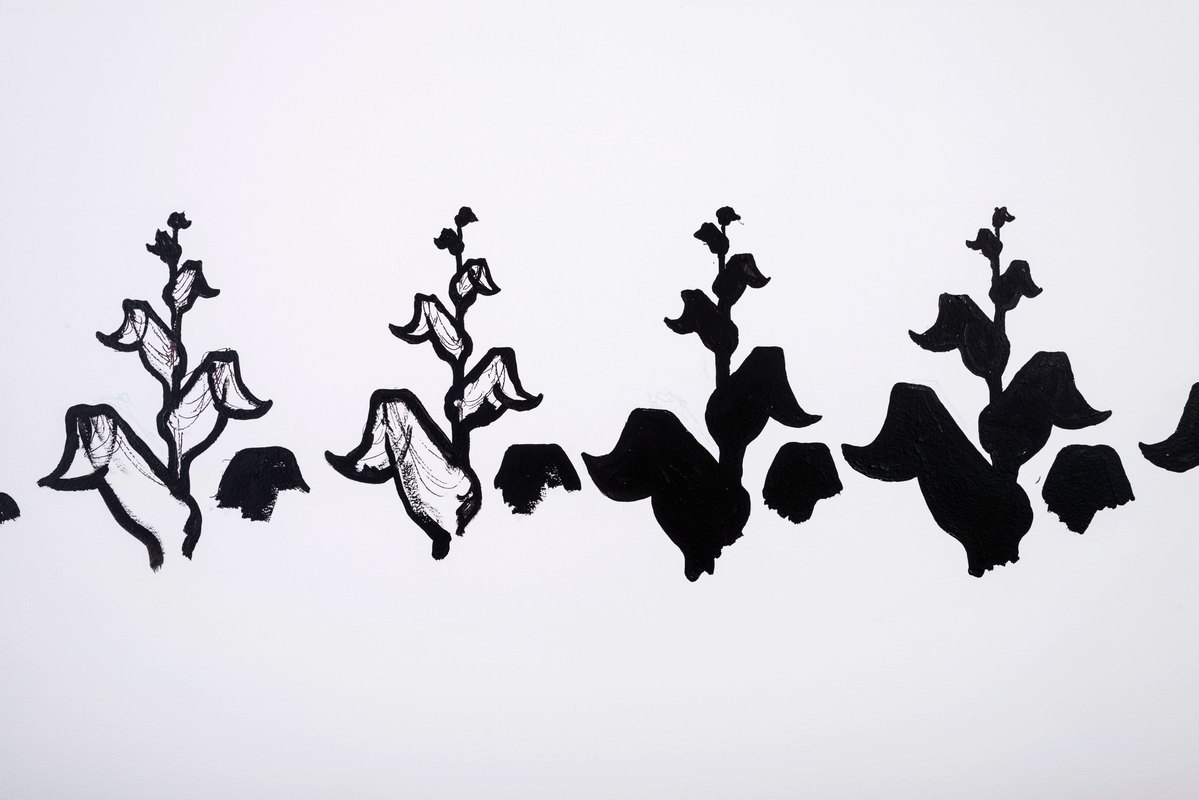 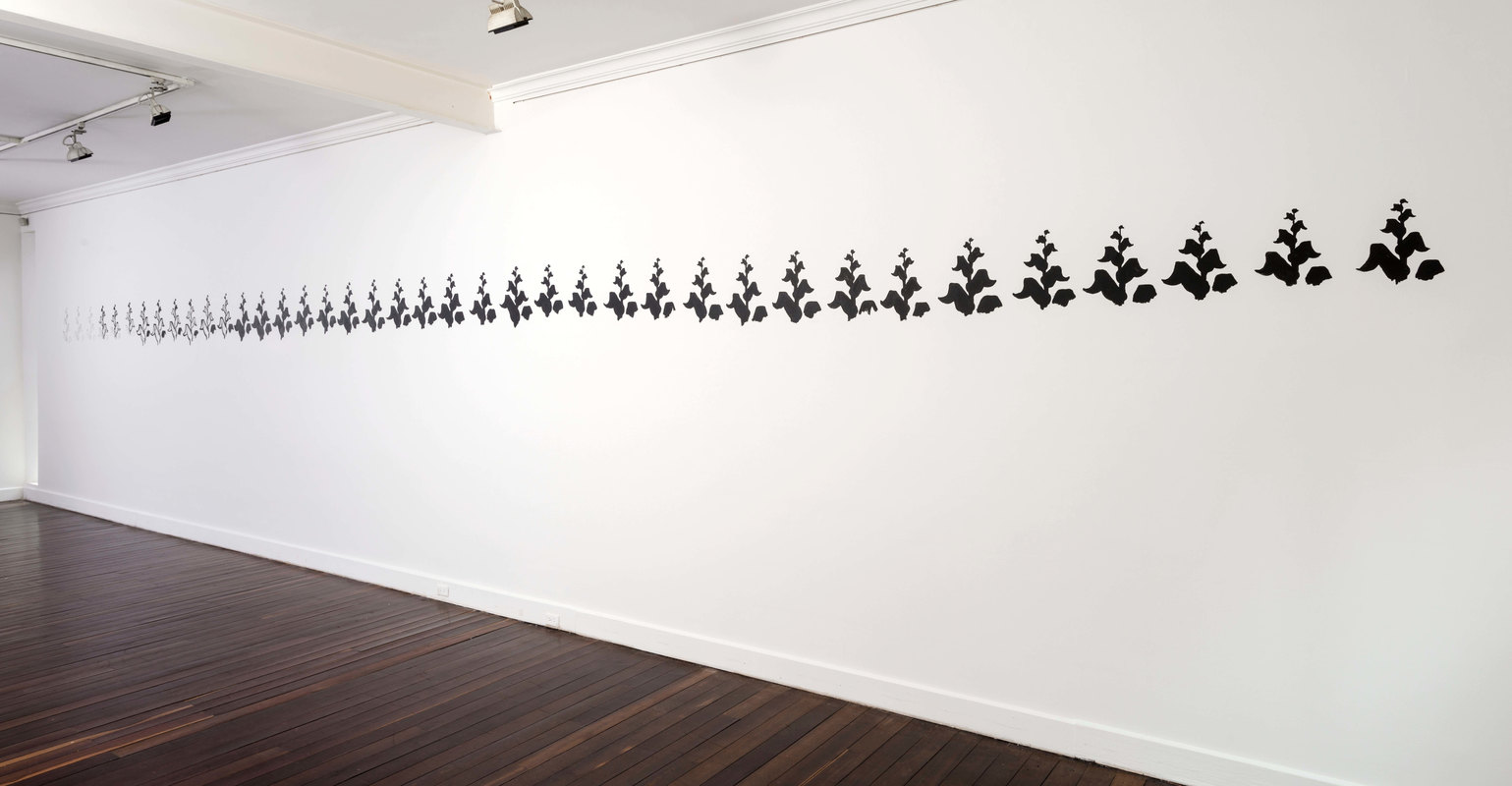 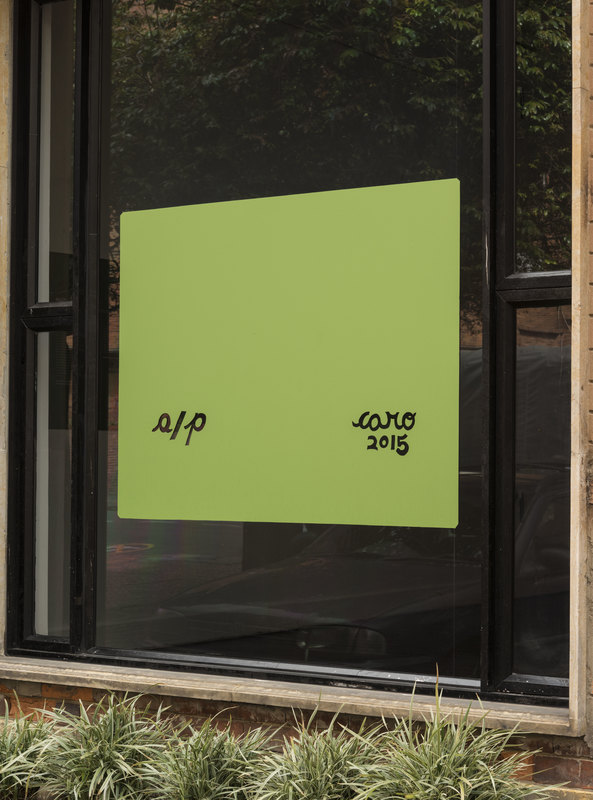 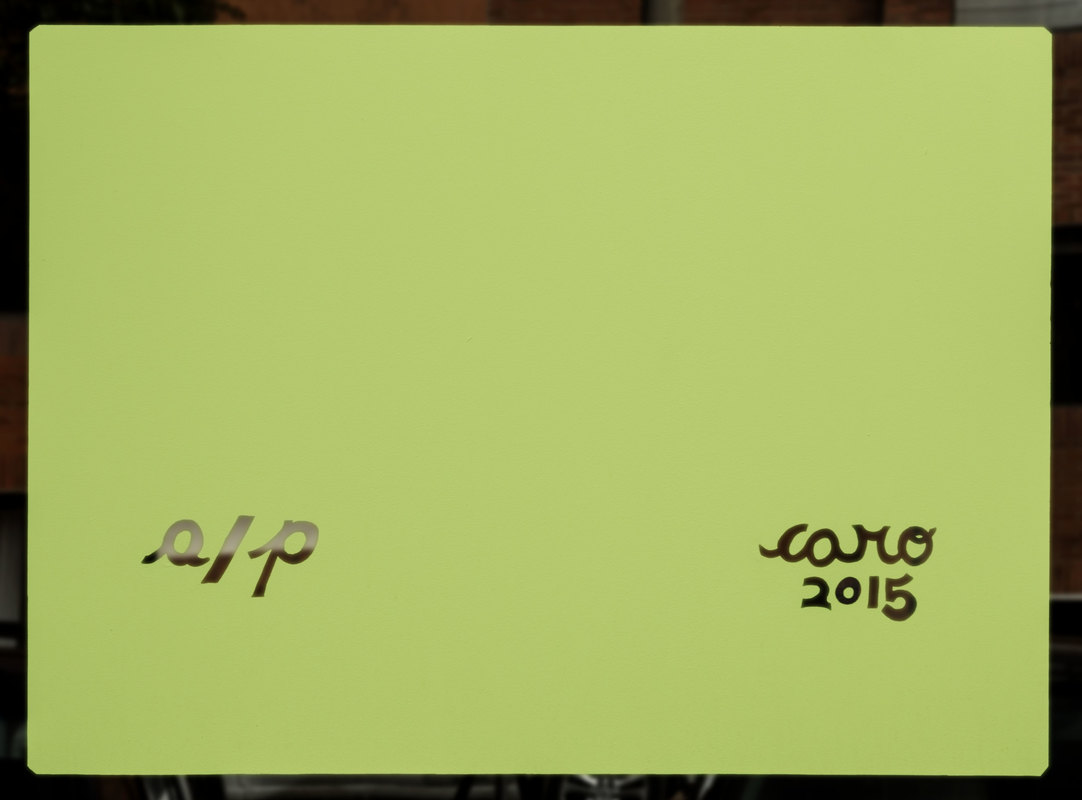 The conjunction of different temporalities, techniques and signs has allowed Antonio Caro to build a symbology of his own. On this occasion, the new variations of the work Maíz (Corn), reintroduce to the current context this symbol/plant that, with the passage of time, doesn’t cease to acquire new connotations. “The continentality of corn”, as is accurately described by the artist, is present on the wooden boxes with ceramic rolls and their achiote imprints, as well as on the frieze that occupies one of the gallery’s walls. Indigenous emblem, sustenance and alimentary base of an entire continent, corn is present from north to south and east to west of America. By appropriating it, Caro has developed a work in which he seeks to provoke the most different reflections on each spectator; it is on iterancy, after all, that lays one of the most significant aspects of his work: flashbacks or the simultaneous evocation of moments.

1. 2. 3. Lanzamiento de un grabado, not only is the result of Caro’s interest in pre-Columbian cultures and his reencounter with the corn plant in 1980 in Cuiabá, Brazil, but also in the qualities of graphic work and its process; by eliminating parts of the stem and the roots, the everyday plant thus began its path through the symbolic. Consequently, although the term “repetition” is often brought up when describing his work, Caro’s process might be more appropriately signaled in the artist proof: on the restless exploration of what each symbol is capable of communicating on its own.