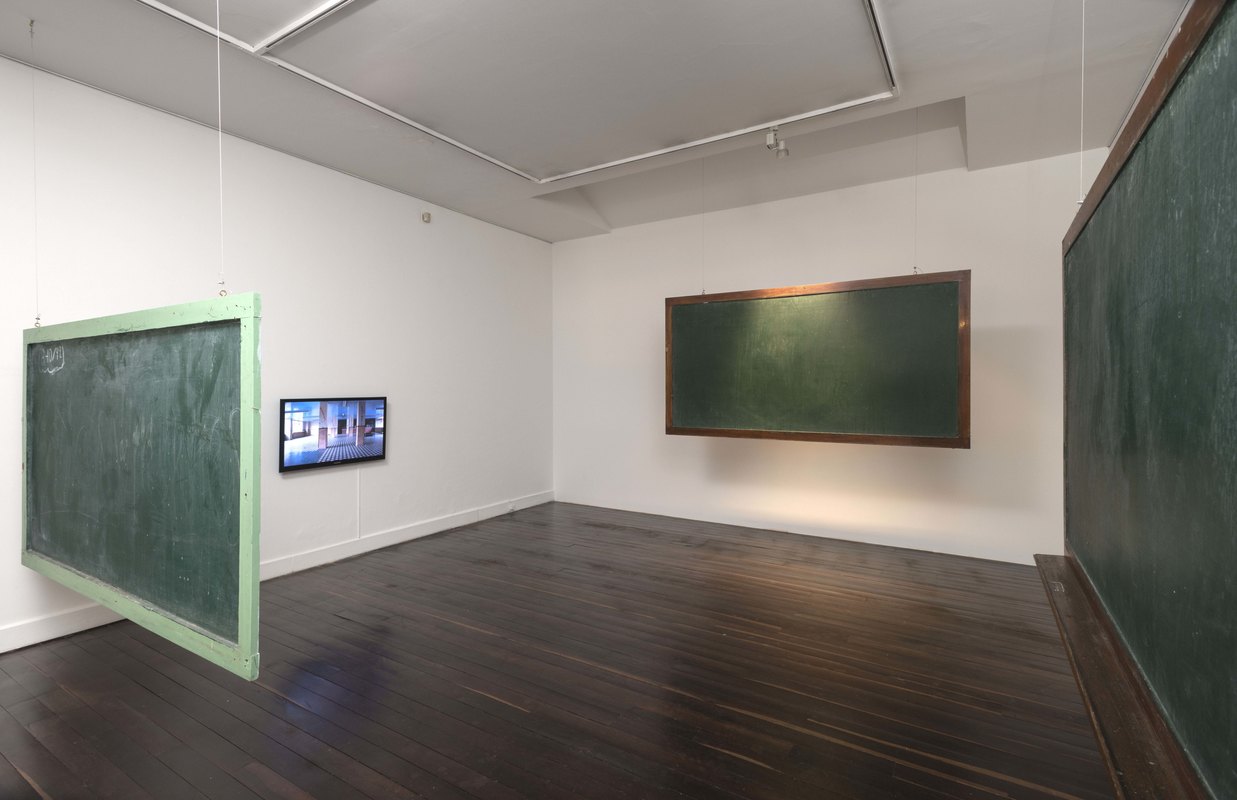 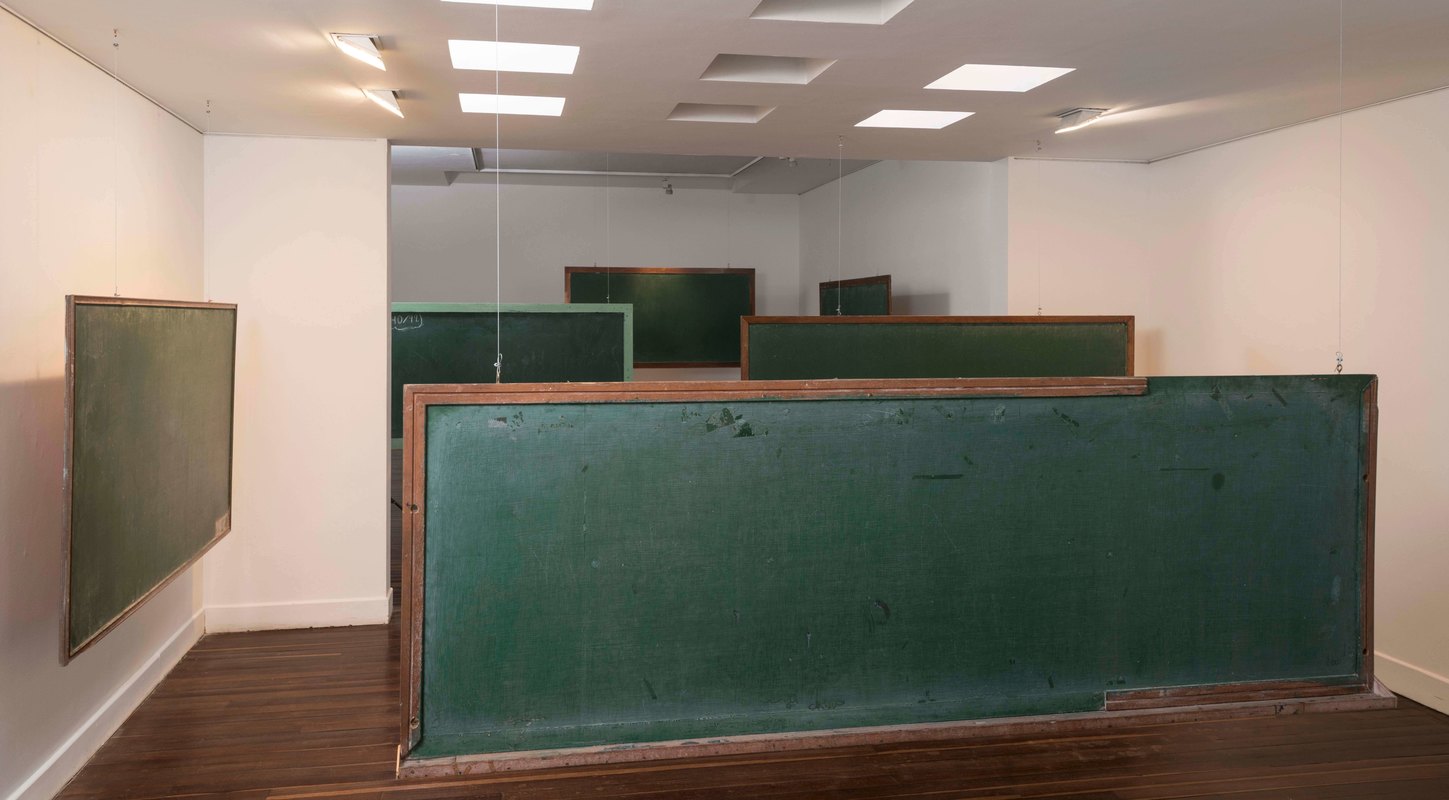 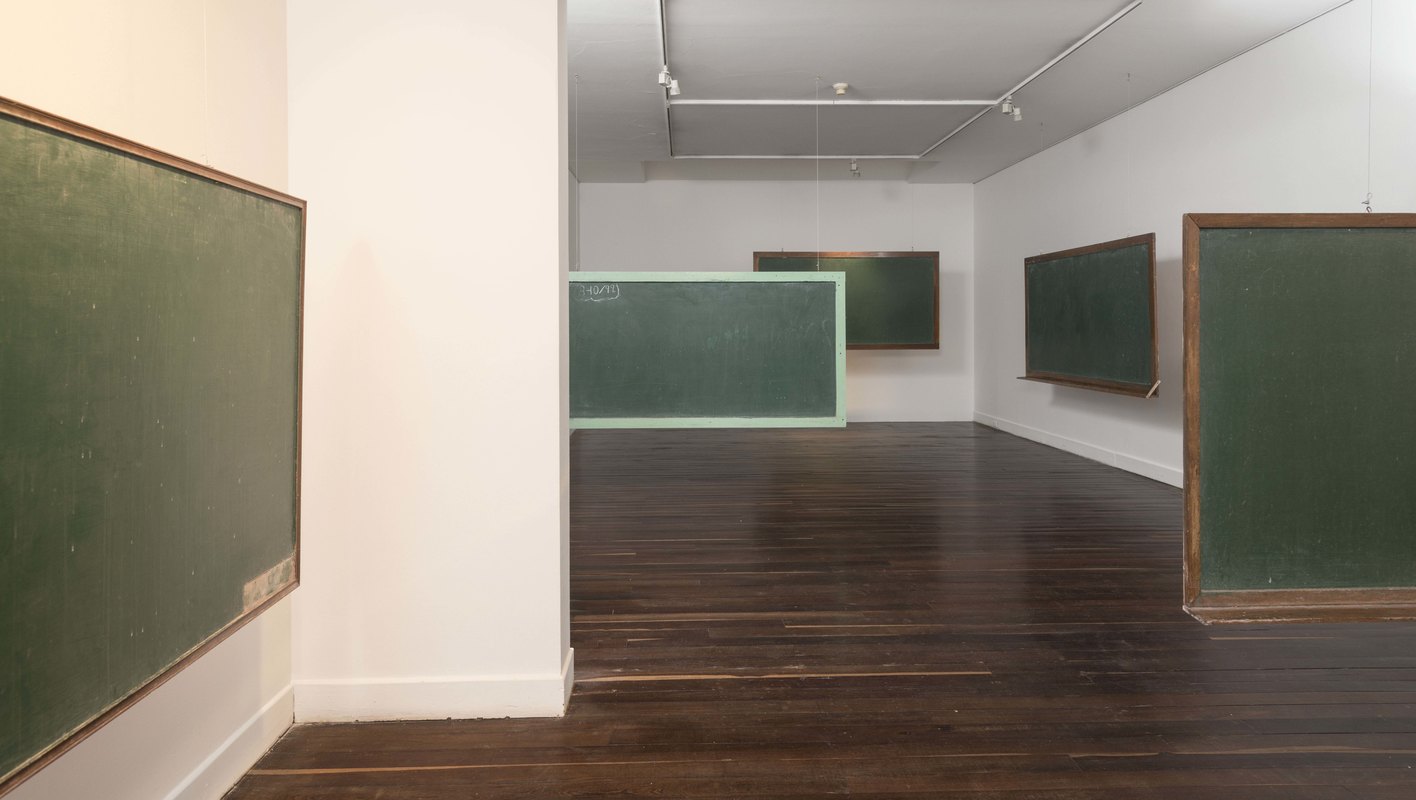 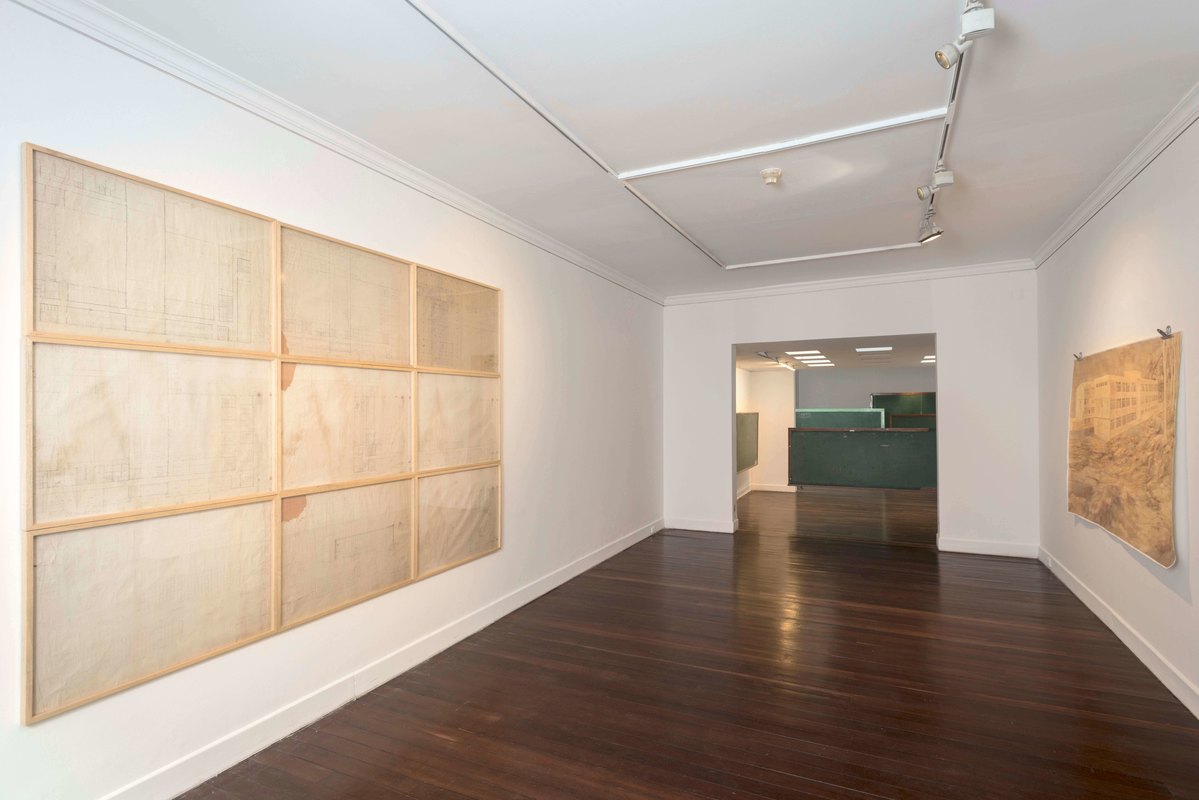 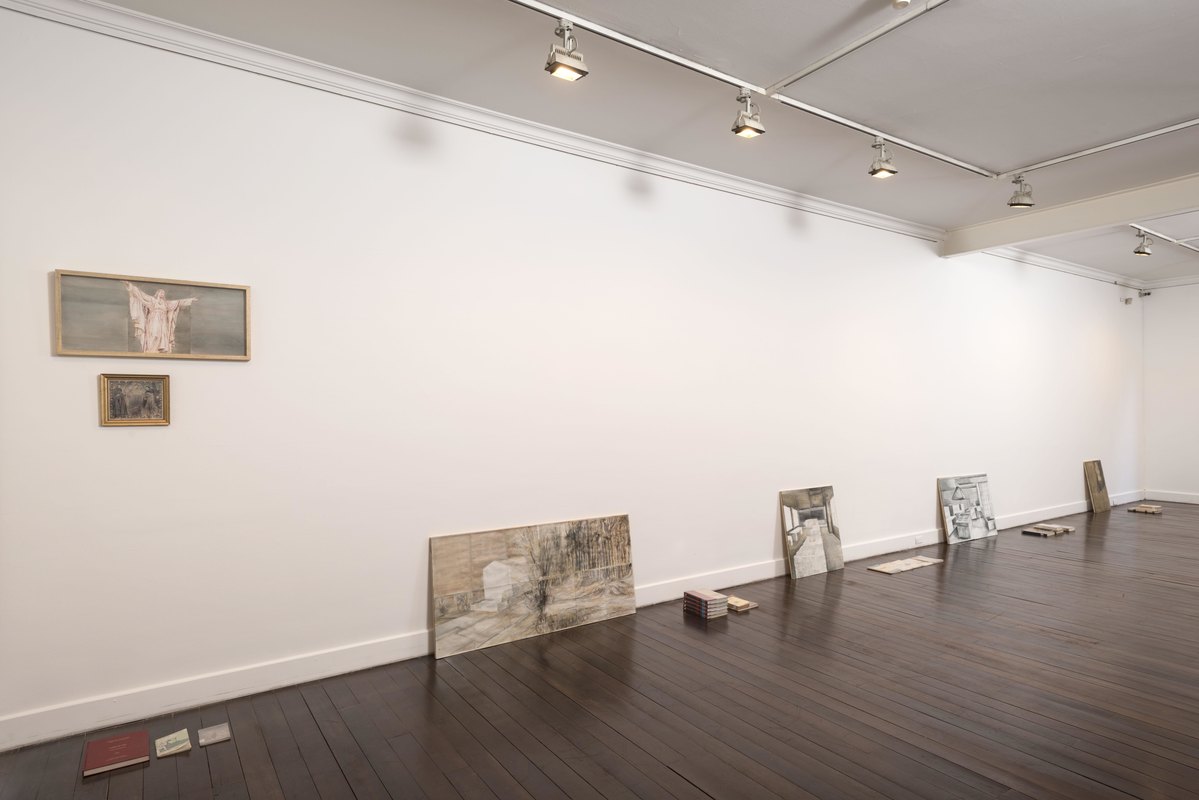 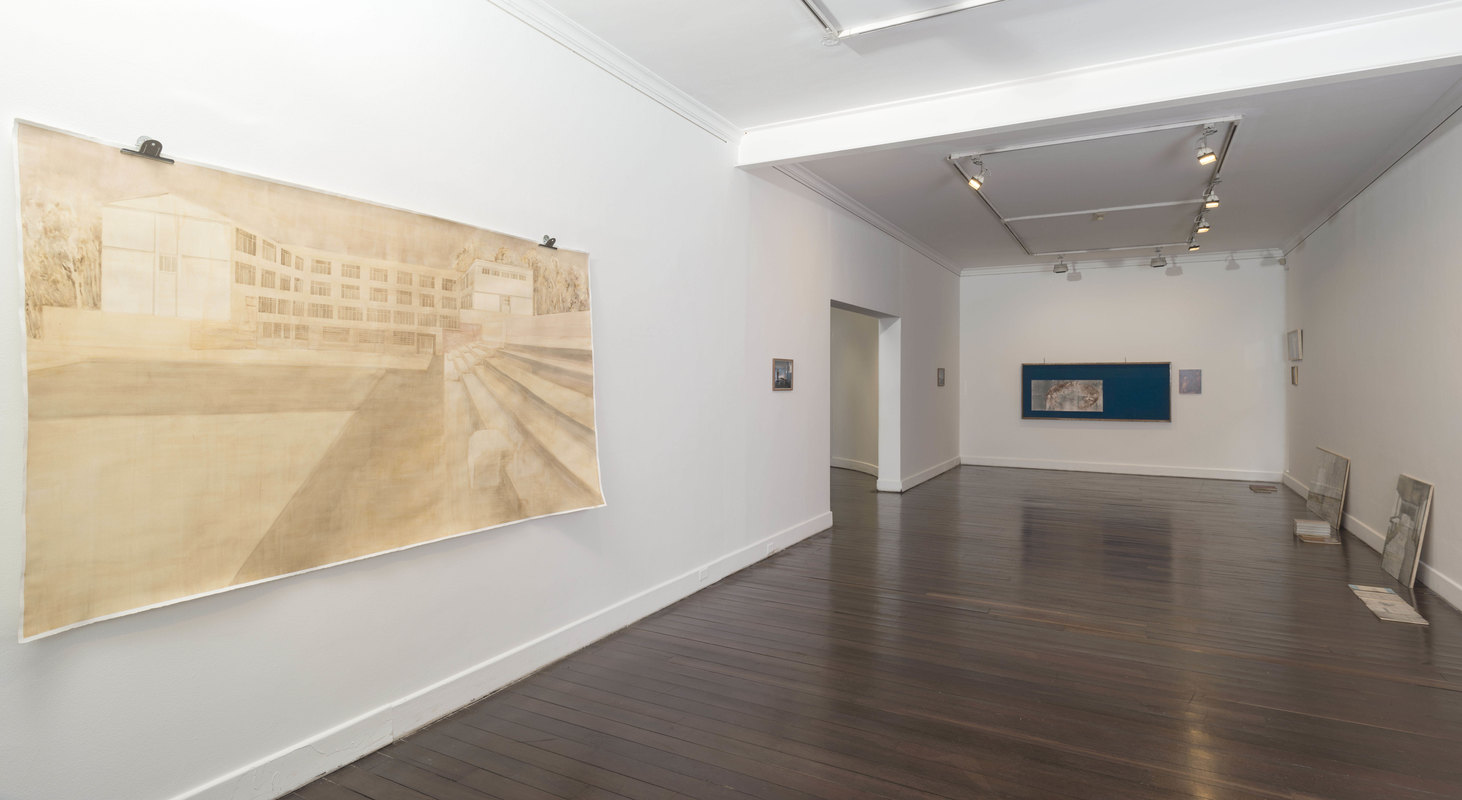 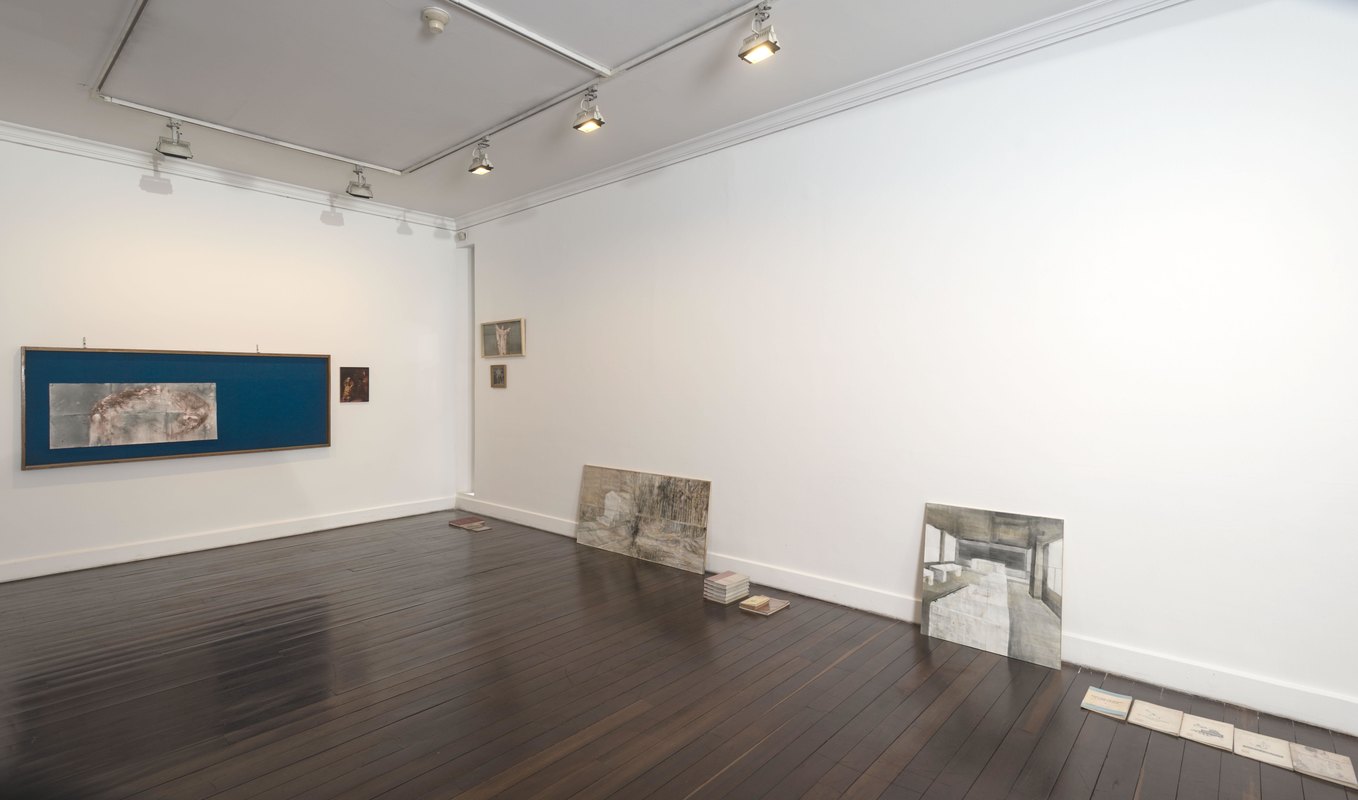 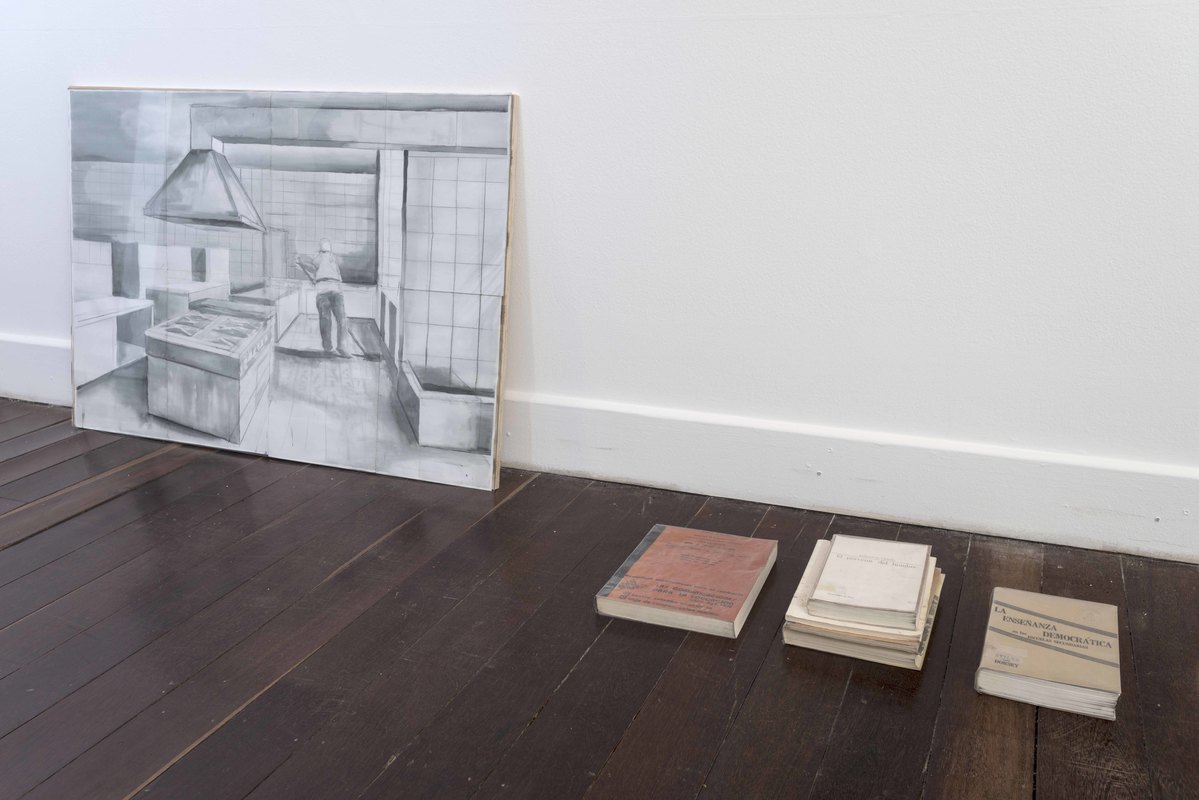 Sor Teresa Valsé was the name of a school planned and built in 1958 by the prestigious architectural firm Martínez Cárdenas. The religious institution was located in Rosales, an area that back then corresponded to the outskirts of Bogotá. In 2009, due to different economical and political factors, the institution closed its doors making way for a new residential building. Demolished in June of last year, the school became the departure point of a research project in which drawings, assemblages and installations dialogue with some of the site’s furniture such as didactic posters, blackboards, religious images and even the construction’s original blueprints. By using these evocative objects, the body of work displayed in the exhibition not only evidences the progressive accumulation of information, but also the understructure of a religious educational project that is currently in crisis.

Drawings and Modifications, Sor Teresa Valsé is the results of the artist’s encounter with an educational institution in its final face of existence – a moment in which the religious community responsible for its forty-year span of activity was preparing to move –culminating with the building’s demolition. Interested in the school as a social structure, Rodríguez highlights a particular event that nevertheless reflects the crisis of the modern project. The artist puts forward a story that while emphasizing the element of the ruin, it also draws the spectator’s attention to the life that no longer dwells in it.

The exhibition Drawings and Modifications, Sor Teresa Valsé was made possible with the support of a creation grant from Colombia’s Ministry of Culture in 2014.