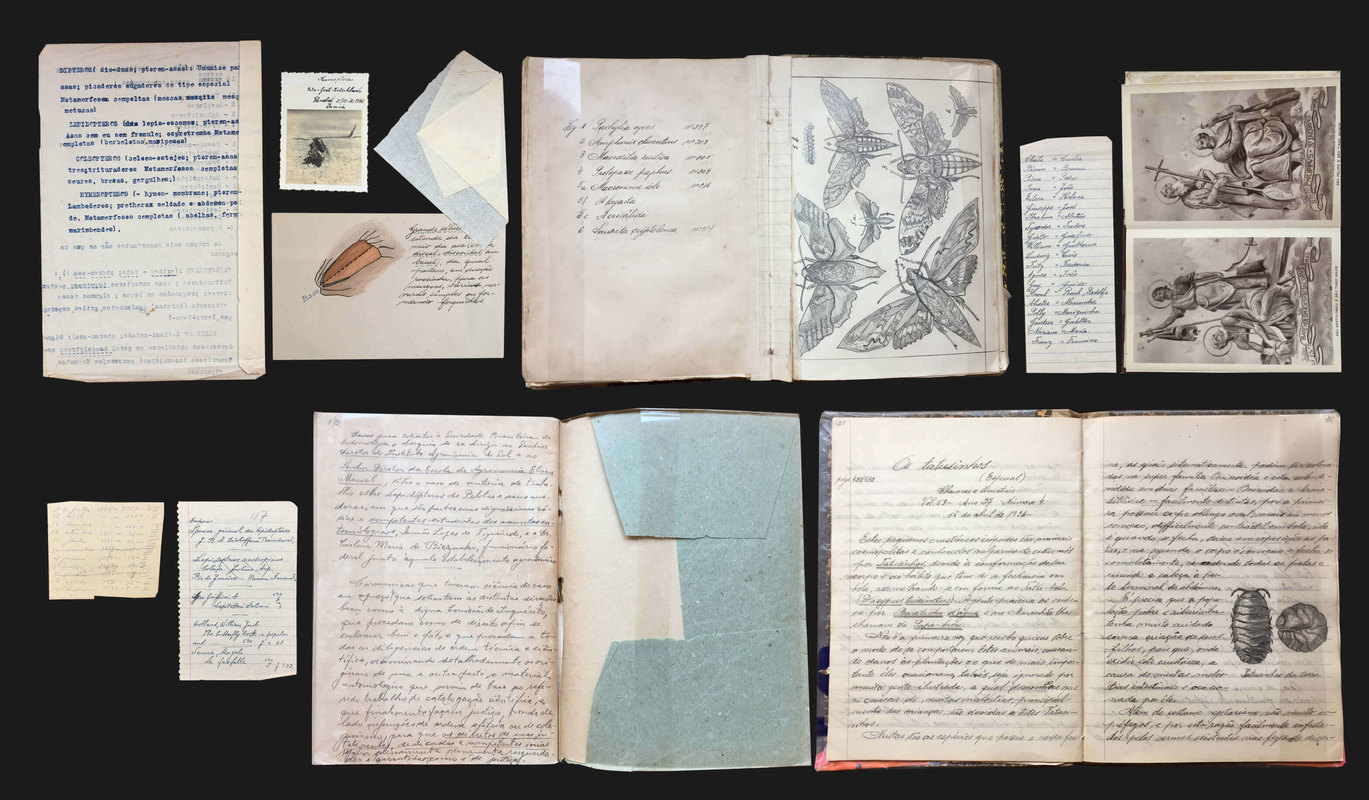 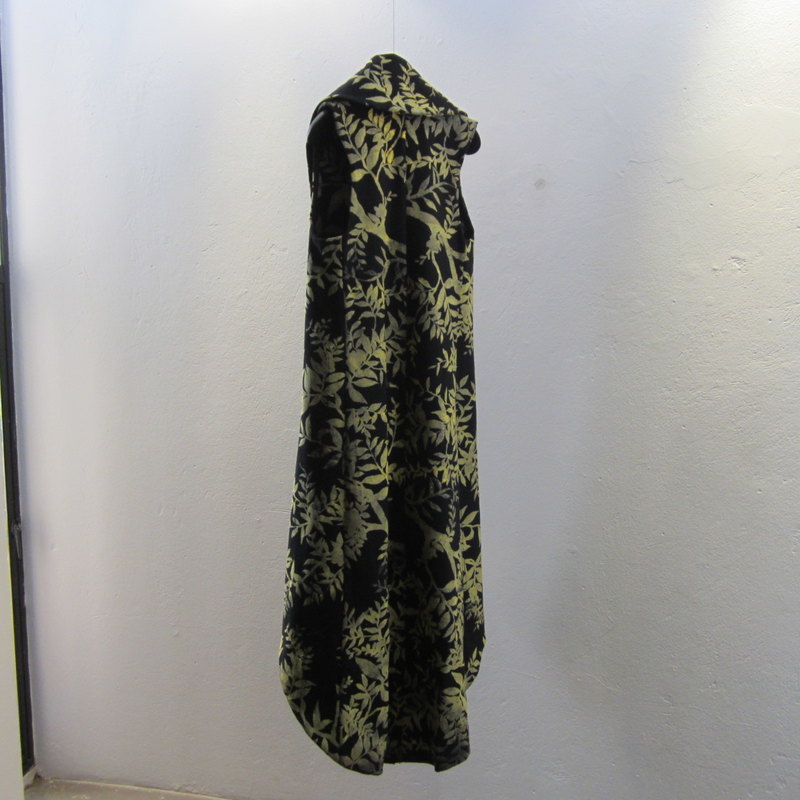 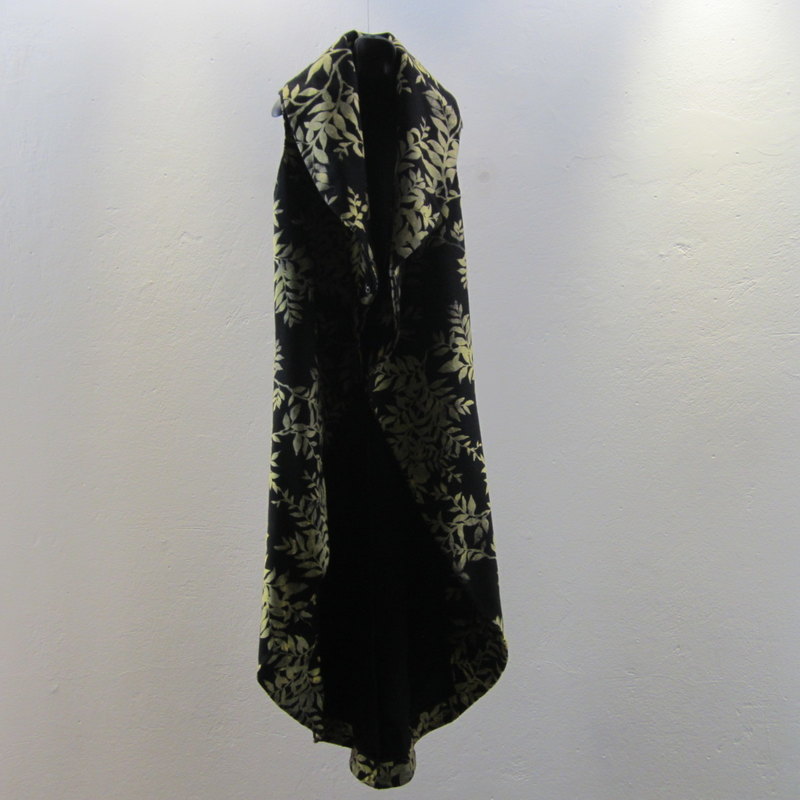 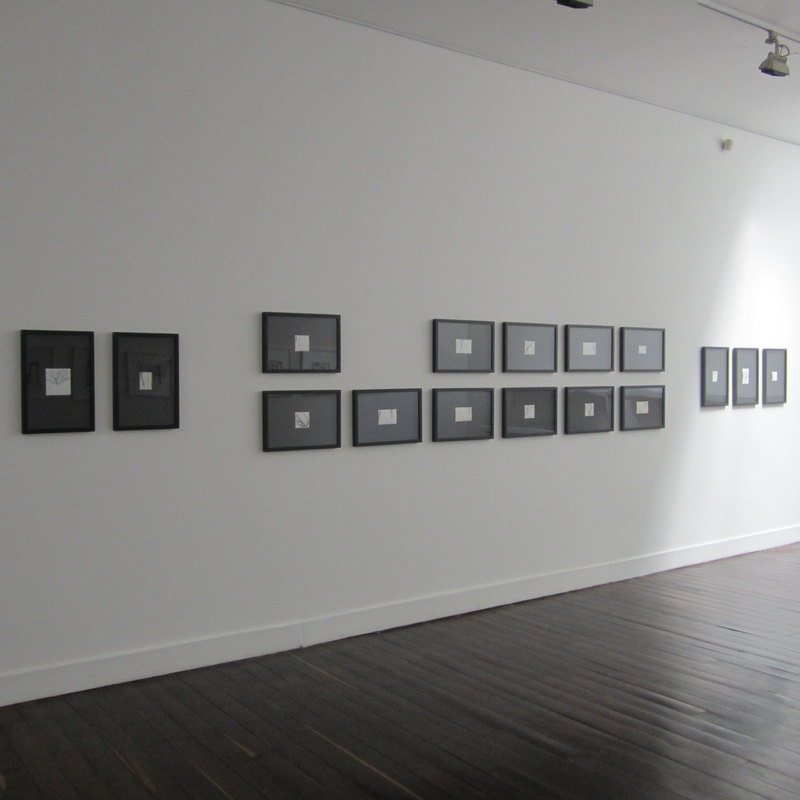 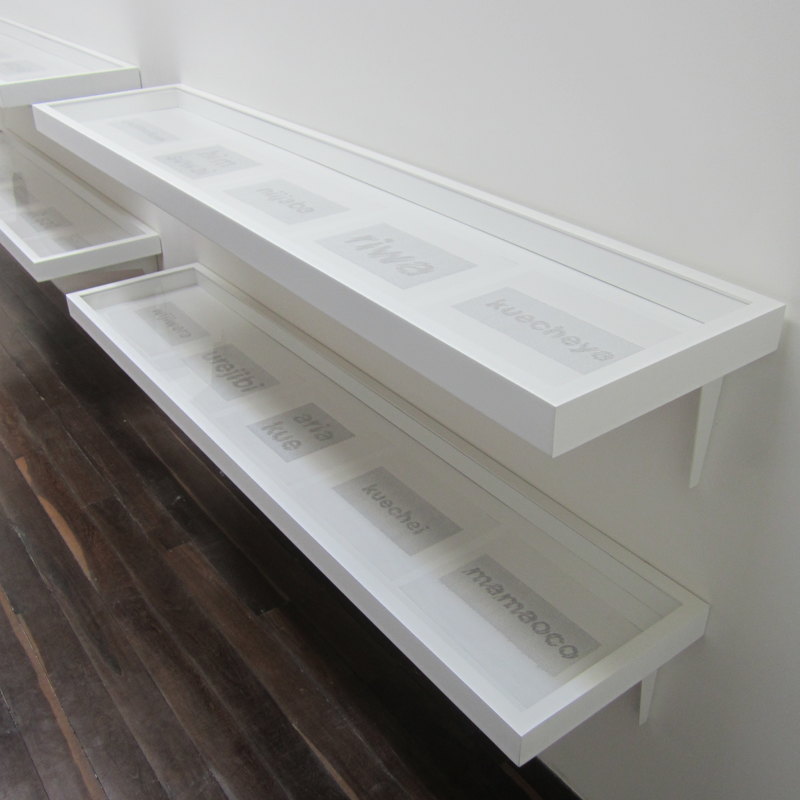 Indicios (Signs), Johanna Calle’s most recent exhibition at Casas Riegner gathers representative works produced between the years 1990 and 2014. Comprising a selection of series in which different processes developed by the artist are juxtaposed, the exhibition seeks to closely examine the visual language that has characterized Calle’s creative process; assemblages made with unconventional materials, signs and phonetic representations of indigenous languages, as well as other forms address drawing as an extended discipline. As an example of her most recent work, the show features photographic drawings made on vintage analog photographs, and the intervention of archives and documents that are part of different research projects.

Weaving a chain of images that encourage spectators to reflect upon different social conflicts, Calle also seeks to disallow her subjects from falling into oblivion. In earlier works such as (La niña de las tachuelas) (1990) the artist deals with issues such as the vulnerabilities and injustices faced by girls in an underdeveloped country. By contrast, In Intemperie (2012-2013), the artist creates phonetic representations of Colombian indigenous languages that lack a written form through the use of typed texts exploring the themes of climate change and the alteration of cycles. Overall, the drawings illustrate the importance of the word, of testimony and inquiry in the artists practice.

In works like Hermanas Figueiredo (2013-2014), which takes as a departure point the one of a kind entomologic archive that belonged to three Brazilian sisters, Calle reflects on a highly patriarchal society that assumes women are incapable of producing scientific knowledge. It is a project that serves as homage to the Figueiredo sisters, who in the first half of the 20th century became entangled in a legal battle after hiring a professor from a recognized Brazililan agronomy school to catalogue their collection. Upon realizing the professor had deliberately chosen to wrongly assign authorship and ownership of the collection, the sisters proceeded to sue him. Calle intervenes the archive in a redemptive gesture to the Figueiredo sisters and to women involved in exhaustive and rigorous undertakings who are often labeled as maniacs.