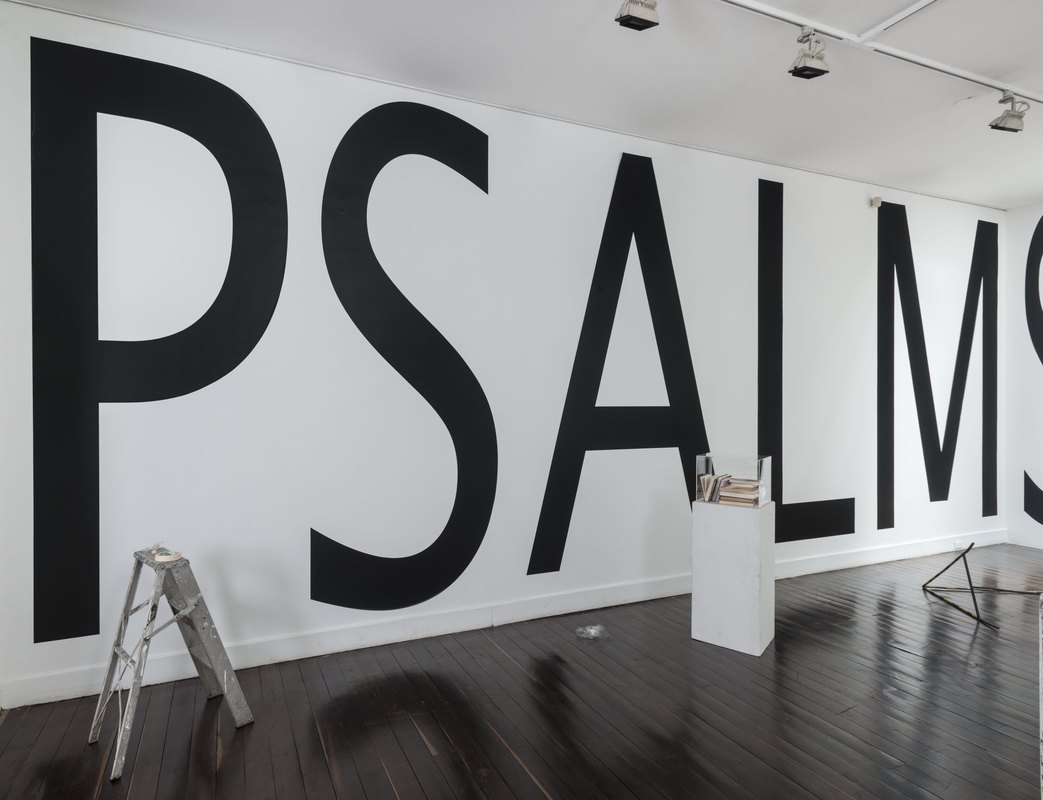 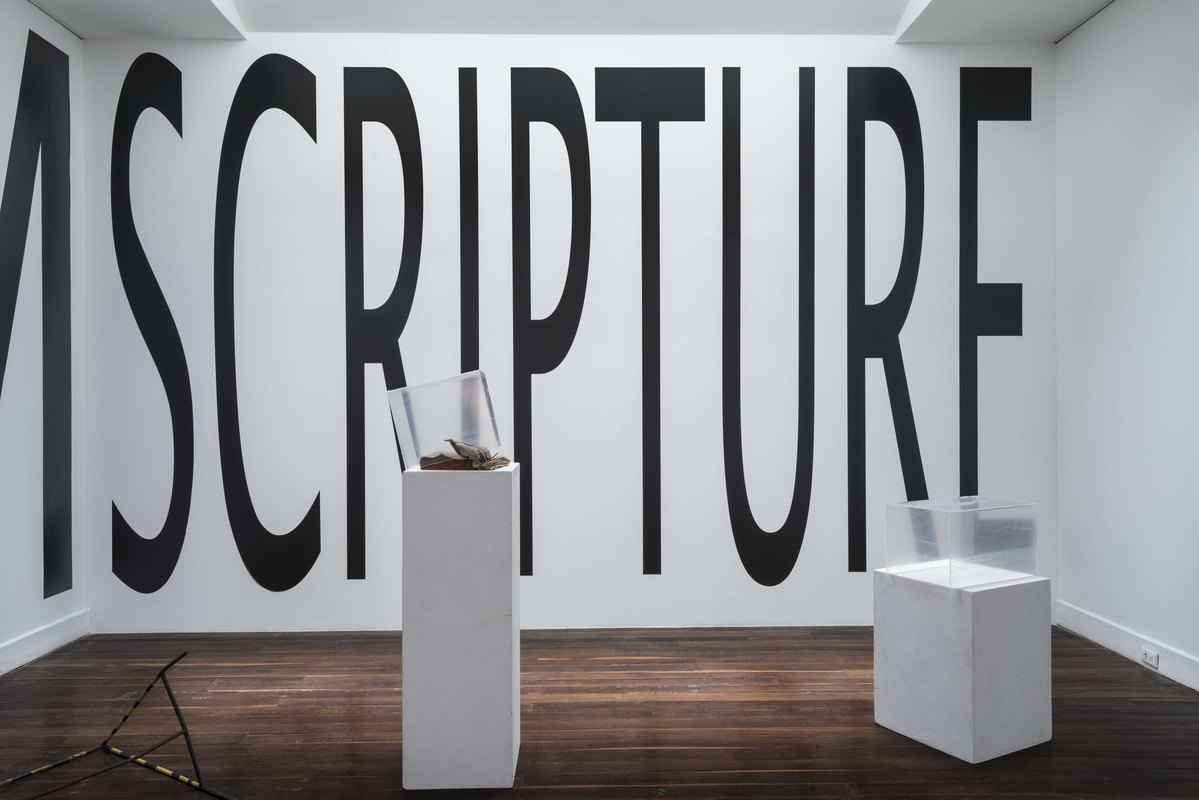 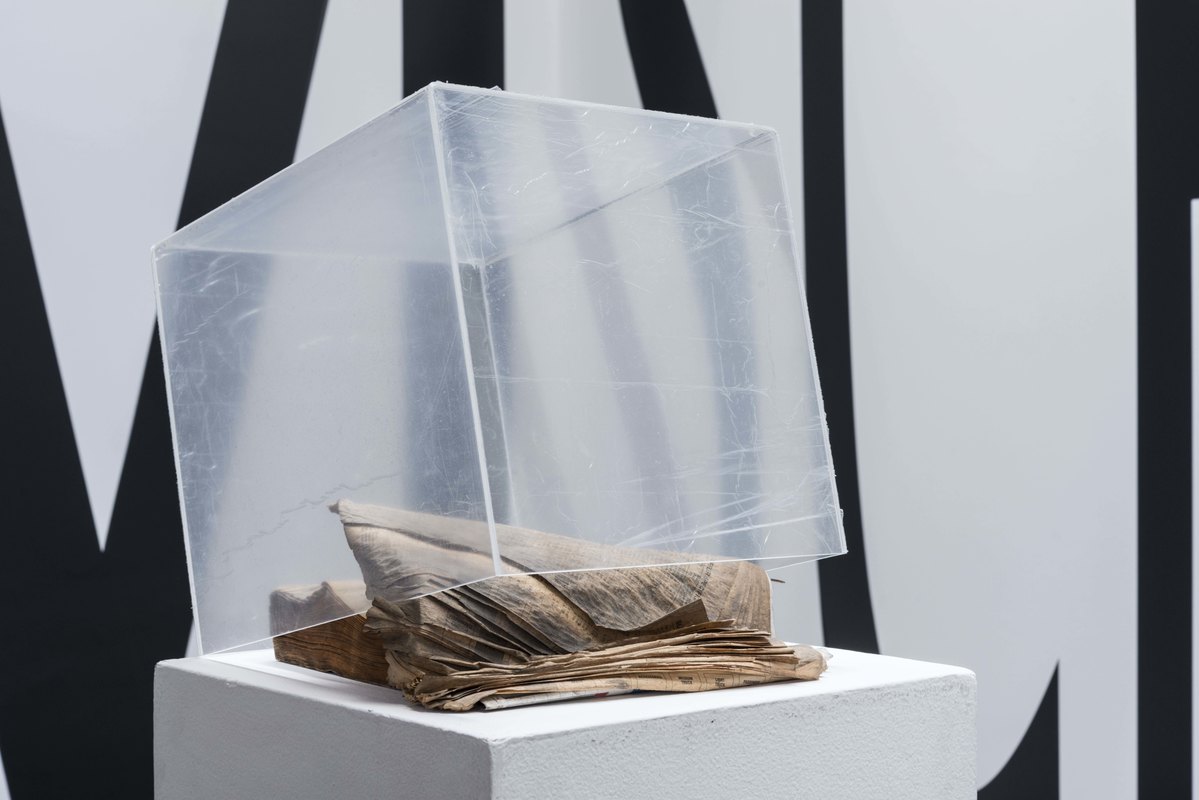 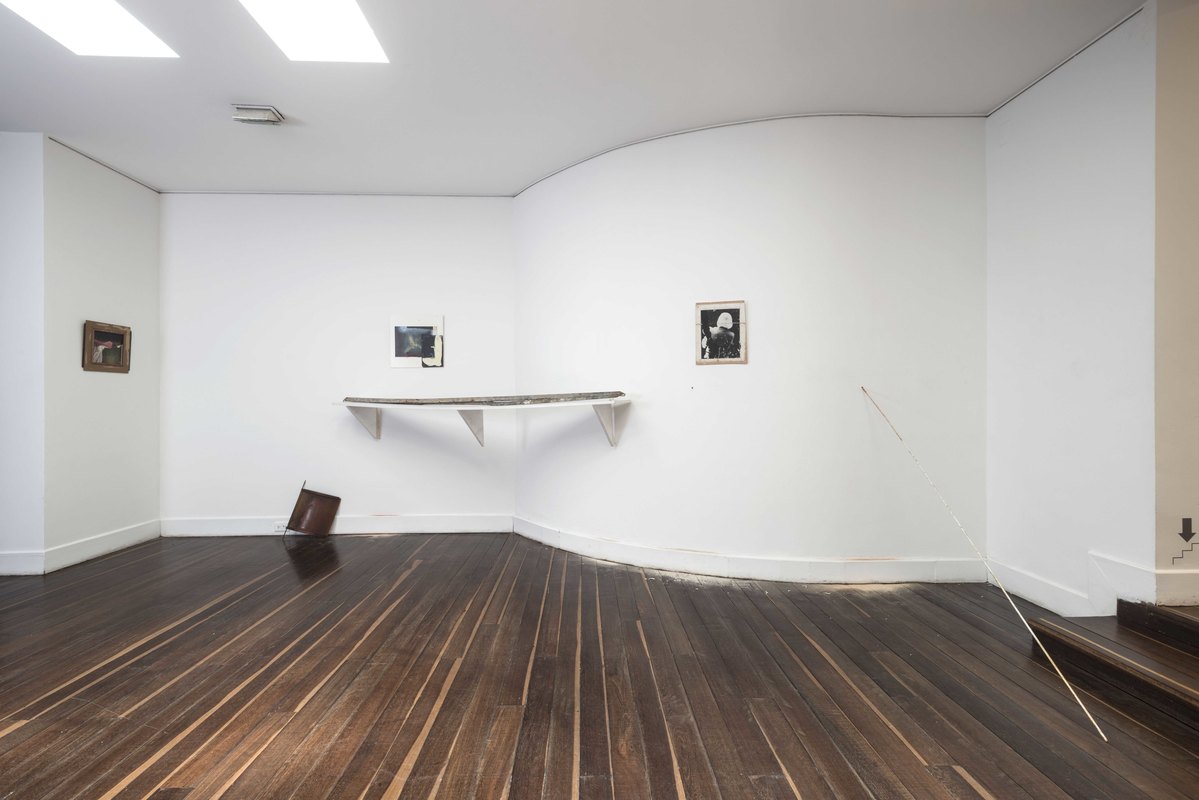 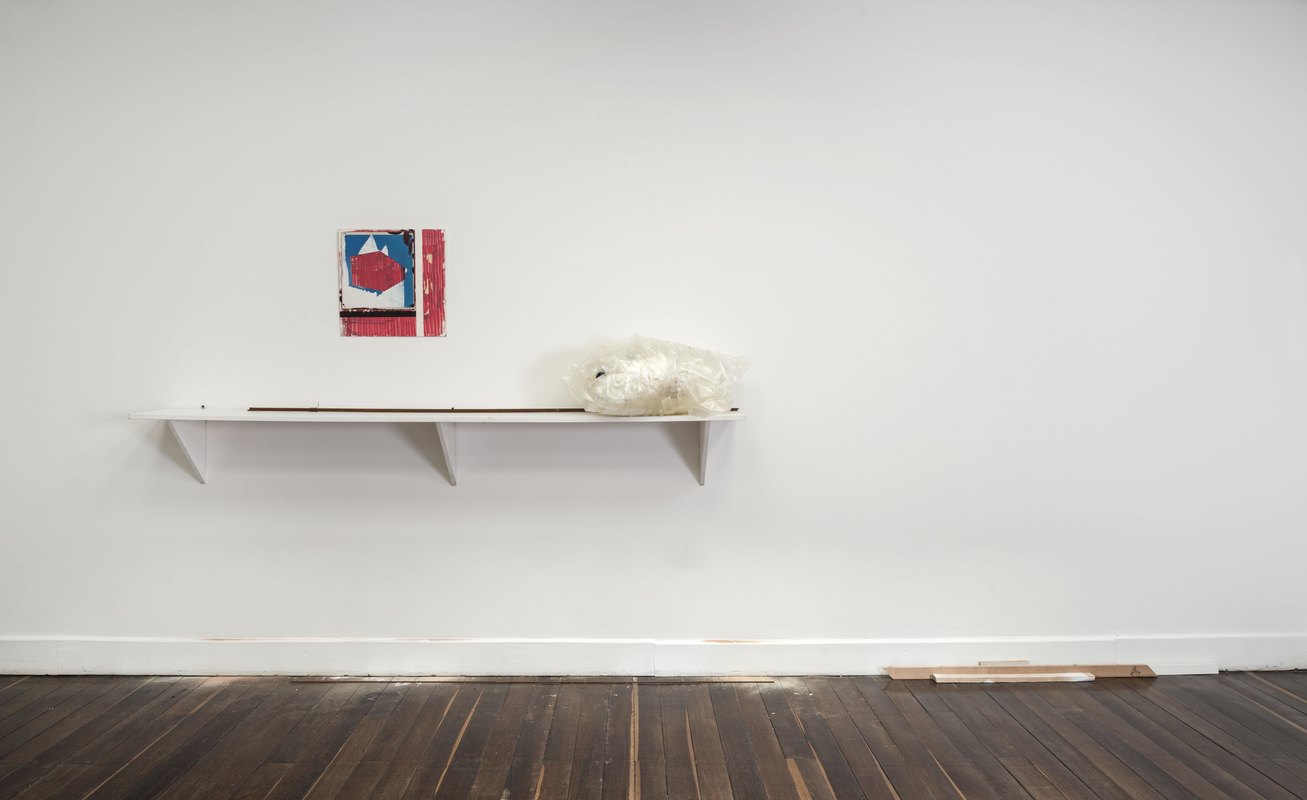 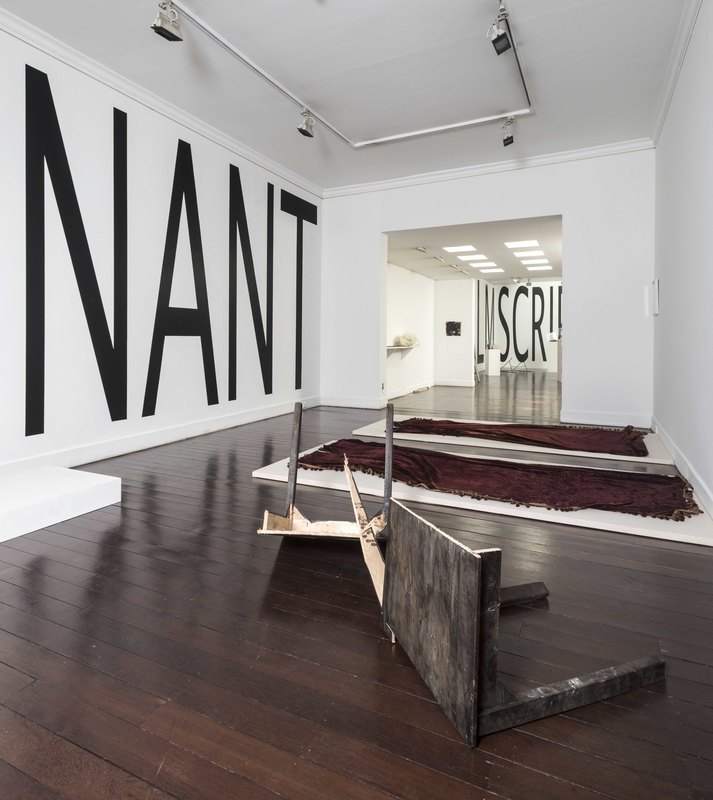 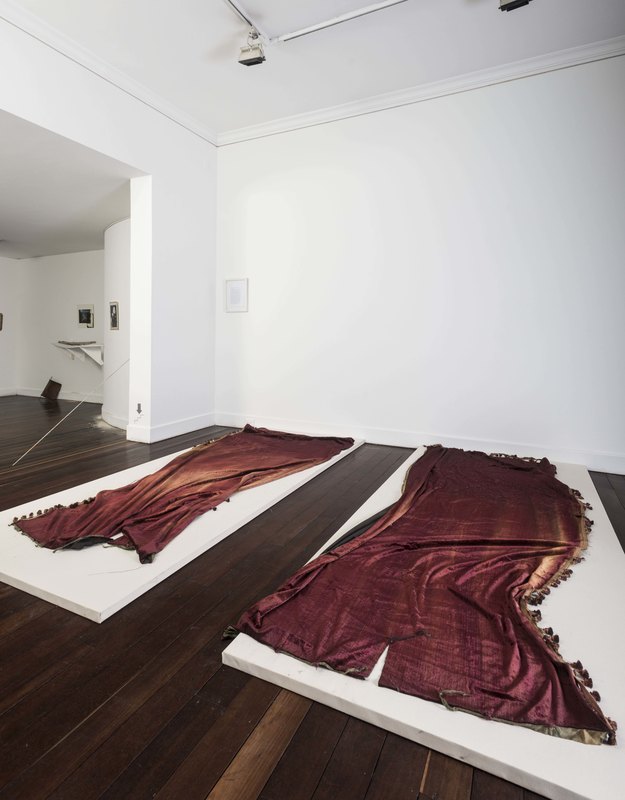 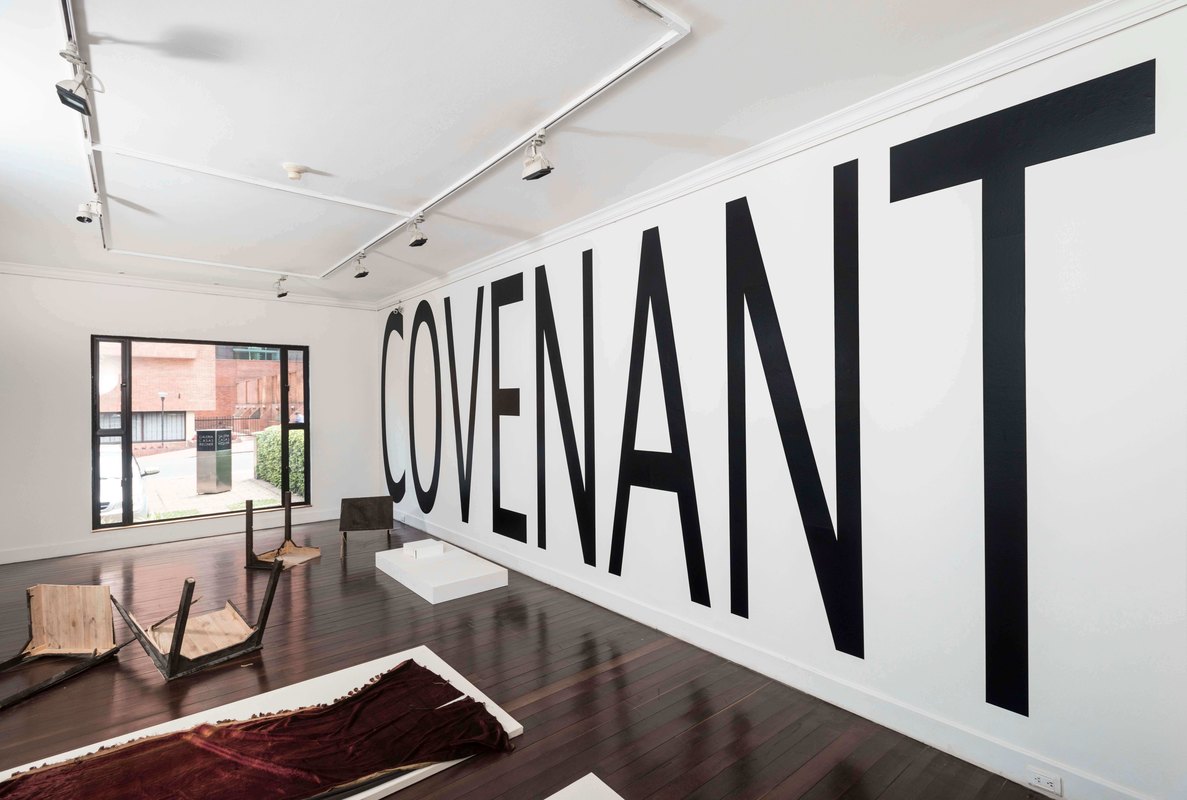 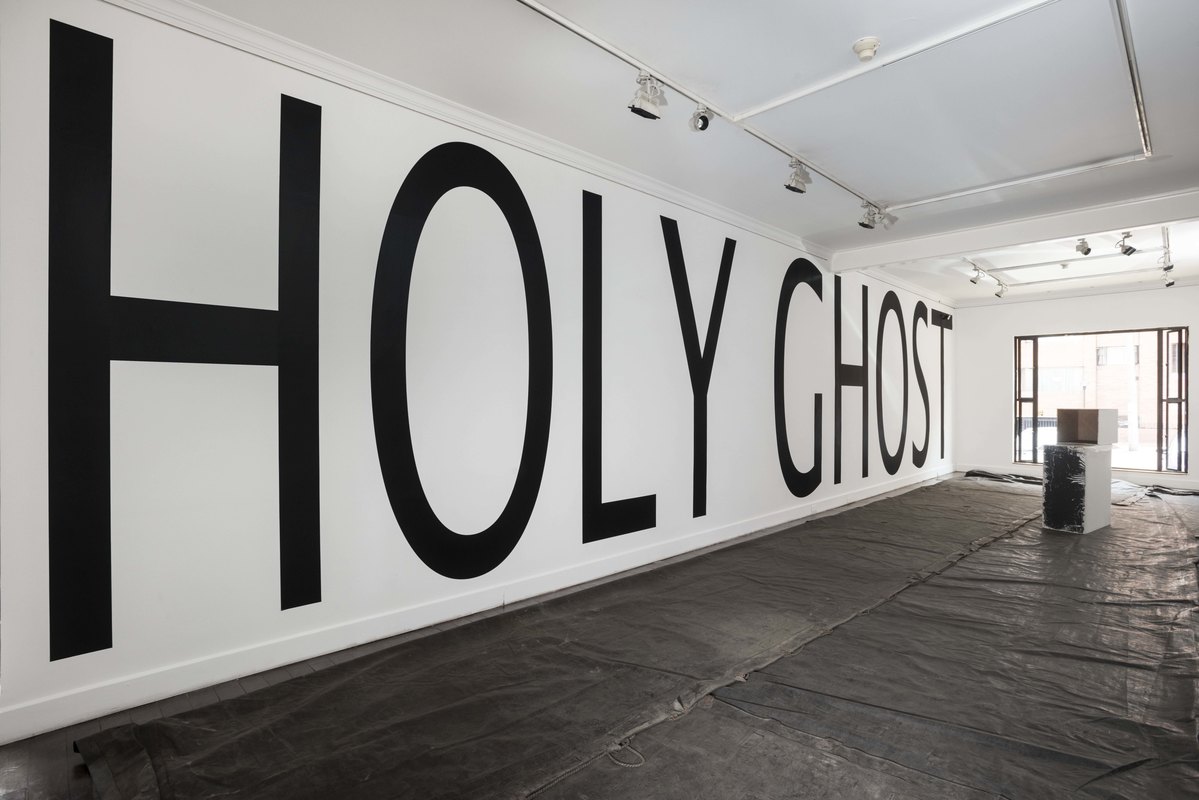 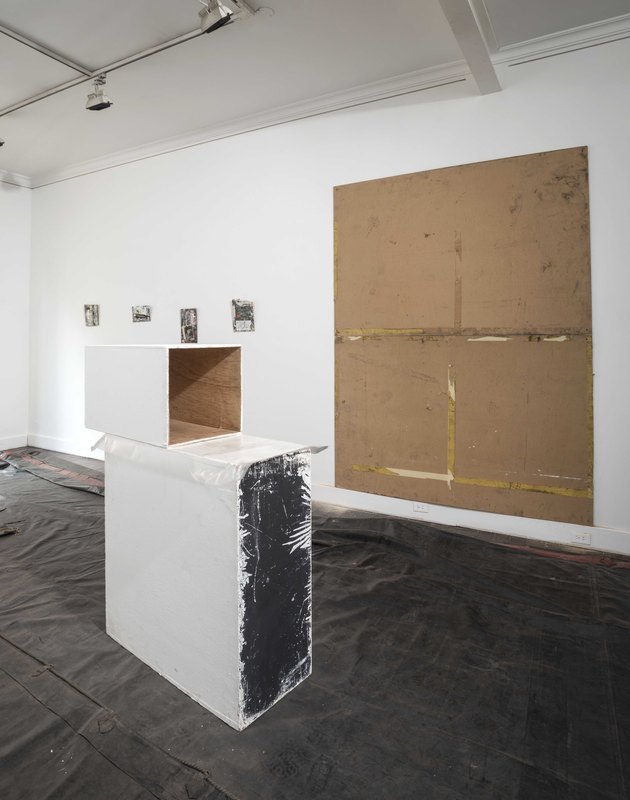 “Now the holy man in his long life given of God for the benefit and happiness of the holy Church (for he lived seventy-six years, almost forty of which he spent as a priest or bishop), in private conversations frequently told us that even after baptism had been received exemplary Christians and priests ought not depart from this life without fitting and appropriate repentance. And this he himself did in his last illness of which he died. For he commanded that the shortest penitential Psalms of David should be copied for him, and during the days of his sickness as he lay in bed he would look at these sheets as they hung upon the wall and read them; and he wept freely and constantly.”

For over three decades, artist Danilo Dueñas has been experimenting with abandoned materials and found objects for the creation of pictorial constructions that offer multiple interpretations. Adjusting harmoniously to their exhibition context, Dueñas’ uncanny installations manage to question, evoke and destabilize the viewer.

Dueñas’ most recent solo exhibition titled COMO ES (As It Is), elucidates the artist’s astounding ability to experiment with forms and materials. On this particular occasion however, this experimentation process is induced by the artist’s profound reflection on the human condition, which stems from his personal reading of Saint Augustine’s teachings. According to Possidius, Augustine’s biographer, while on his deathbed the Saint wept over his sins upon studying the penitential psalms which he had posted on the walls of this room. Inspired by the specific circumstances leading up to Augustine’s death, and by the presence of sacred words visualized on the saint’s wall, Dueñas revitalizes and expands his utilization of text dating back to the 90s, by emphasizing its formal power and grandeur. Recalling the functional nature of the medieval artistic object, the words “HOLY GHOST”, “SCRIPTURE”, “COVENANT” and “PSALM”, written out in black adhesive vinyl along several walls of the gallery, become the leading actors of the exhibition thanks to their enormous scale, austere form and visual and cognitive impact.

The visual alteration of the exhibition context and the harmonious and often unsettling presence of found objects such as used books, discarded pedestals and rusted architectural elements, all of which seem to be faded and warn out, comprise a powerful one room installation imbued with the artist’s personal religiosity. This artful orchestration of heterogeneous elements however, is brought into existence thanks to Dueñas’ profound ability to grant new life to abandoned spaces and objects.