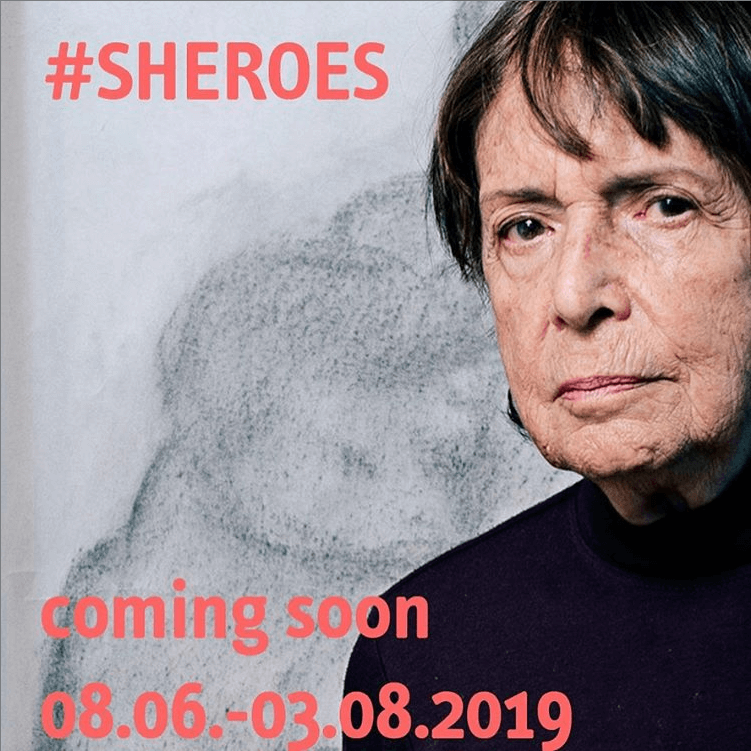 We are pleased to announce that Beatriz González will be part of the exhibition ‘#SHEROES’, at the Galerie Barbara Thumm, at Berlin, Germany. This exhibition “presents works on paper from 1961 to 1981 by eight groundbreaking female artists.”

“The Oxford dictionary defines the word shero as: A woman admired or idealized for her courage, outstanding achievements, or noble qualities; a heroine. (…)at this point, it seems relevant to look at the strategies at the artistic languages that were invented by female artists in the paradigm-shifting decades of the 1960s and 1970s in order to see how these languages resonate today. Undoubtedly what connects them all, is their courage and outstanding achievements, they ARE sheroes”.