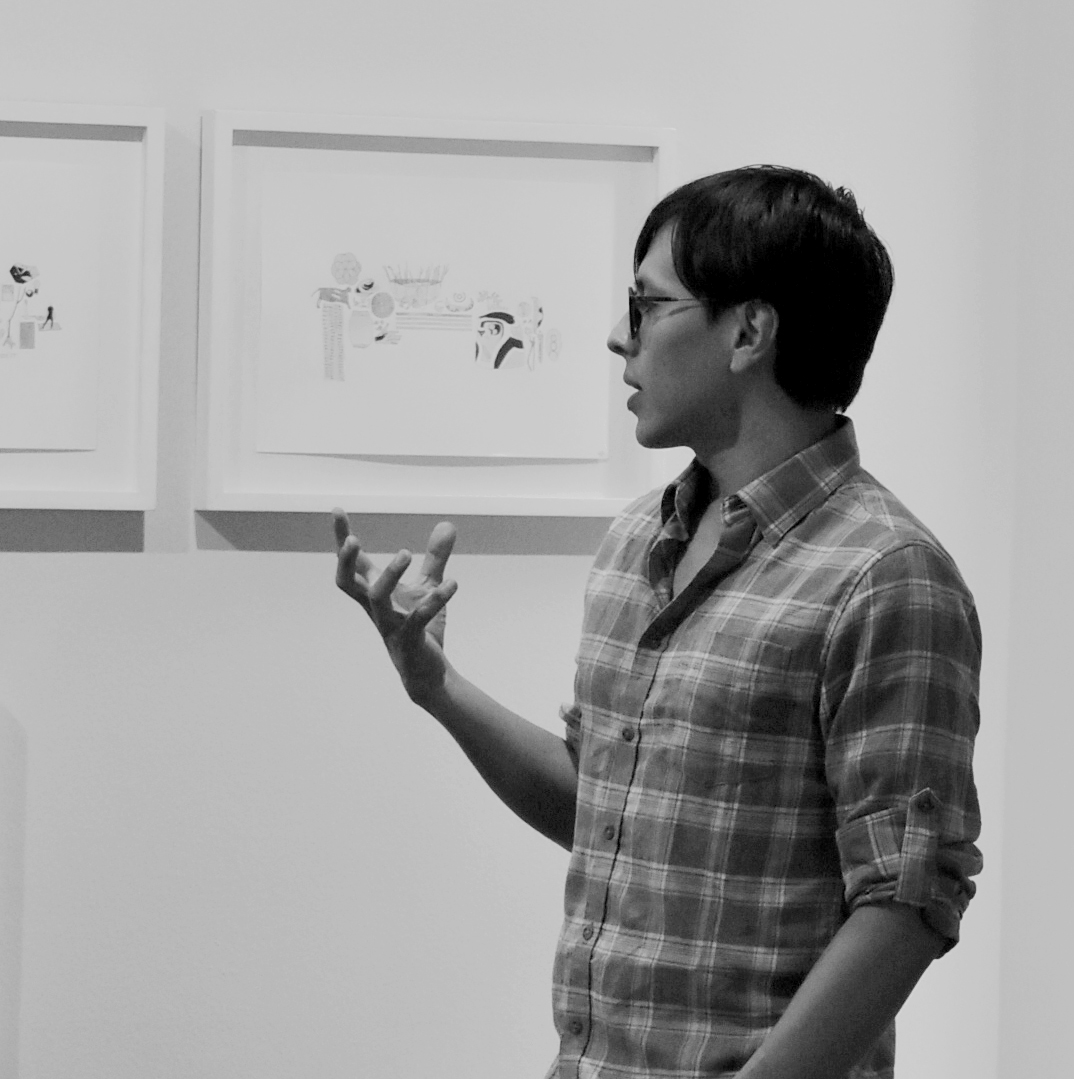 Determined to understand his origins and those of humanity, González creates subtle yet evocative works that draw from a constellation of beliefs, discoveries, images and personal experiences. Marked by a remarkable economy of means, his works are prompted by highly existential questions such as: Where do I (we) come from? What is my (our) purpose? Where am I (are we) going? Although González traces a story that encompasses universal themes of great importance such as nature, landscape, the Cosmos, myths, language, writing and the relationship between man and his surroundings, the artist manages –through visual aphorisms— to condensate and formalize these vast subjects in works of intimate scale that show this personal essence. In every artistic manifestation, Gonzalez takes on the role of the archeologist as he symbolically excavates and brings to light valuable fragments of forgotten knowledge. His works operate as signs that reveal to us how distant we remain from such relevant and stimulating knowledge.

“Cesar González tries to understand the self, not only in communication with the world that surrounds him, from the closest to the infinite, but also in connection to his interior worlds. Between the most intimate and the external, the artist detects the multiple ties and resonances that allow the understanding of the exterior world as a reflection of one’s interior world.” 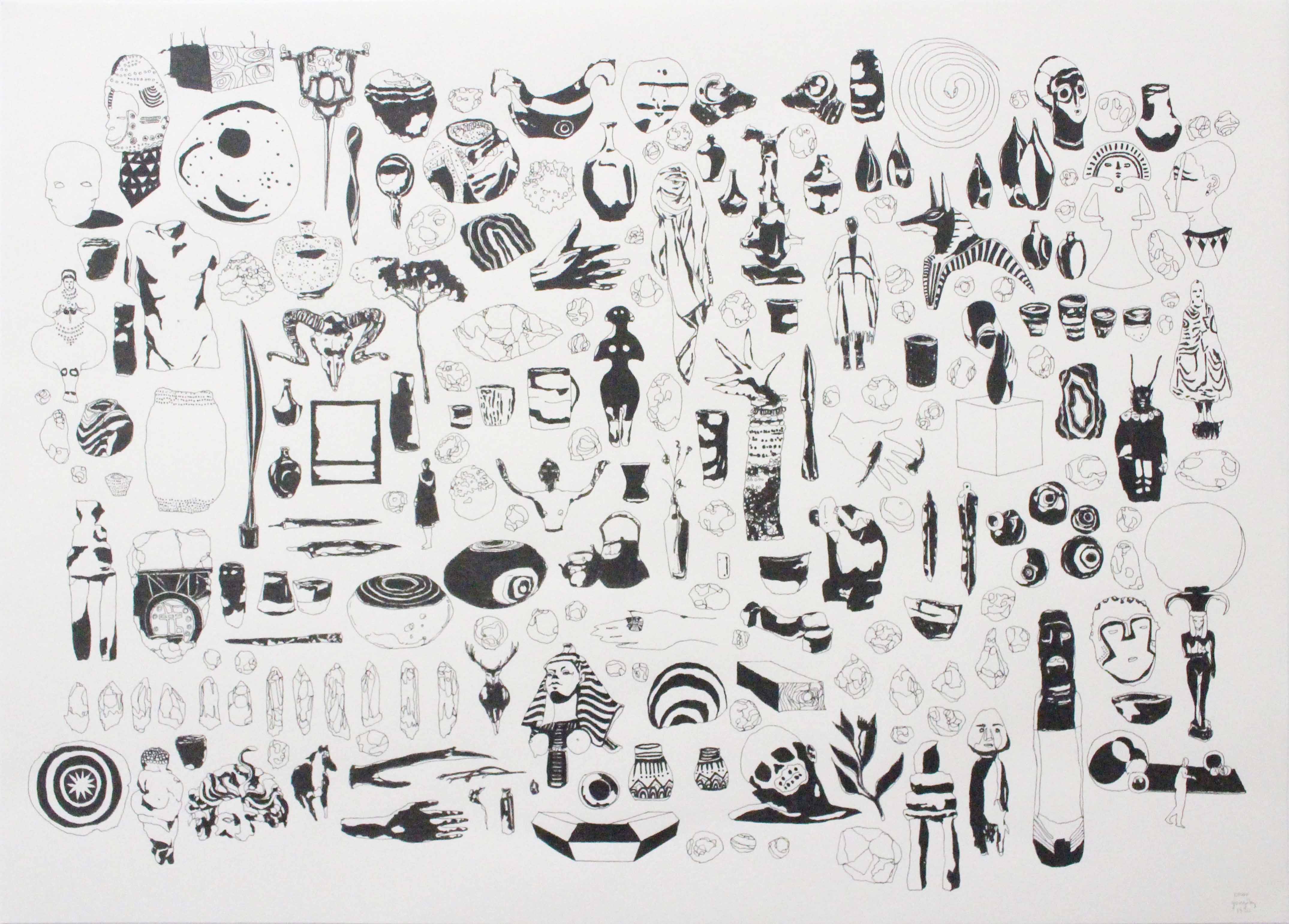 As Above So Below (II)