Carlos Rojas is one of the main figures of abstract art in Colombia, and thus, one of the artists that defined the course of abstract art in Latin America. Even though he studied Architecture and Fine Arts in Bogotá and Rome, one could say he was self-taught inasmuch as he preferred the freedom to structure his own path and language to diplomas. In consequence, he traveled the world in search of the nutrients for his diverse passions, among which the most diverse expressions of visual arts, music, architecture, crafts, design, technology and nature can be found, as well as mystical expressions (he understood that among these were science and math). Rojas’ work can’t be categorized except by his own name, and reading it requires knowing the language that he built, step by step, at different stages of his creative trajectory.

“Carlos Rojas was ahead of his time in many fields. The interdependent knowledge of the natural and cultural world was one of them, that made the artist an early ecologist.” 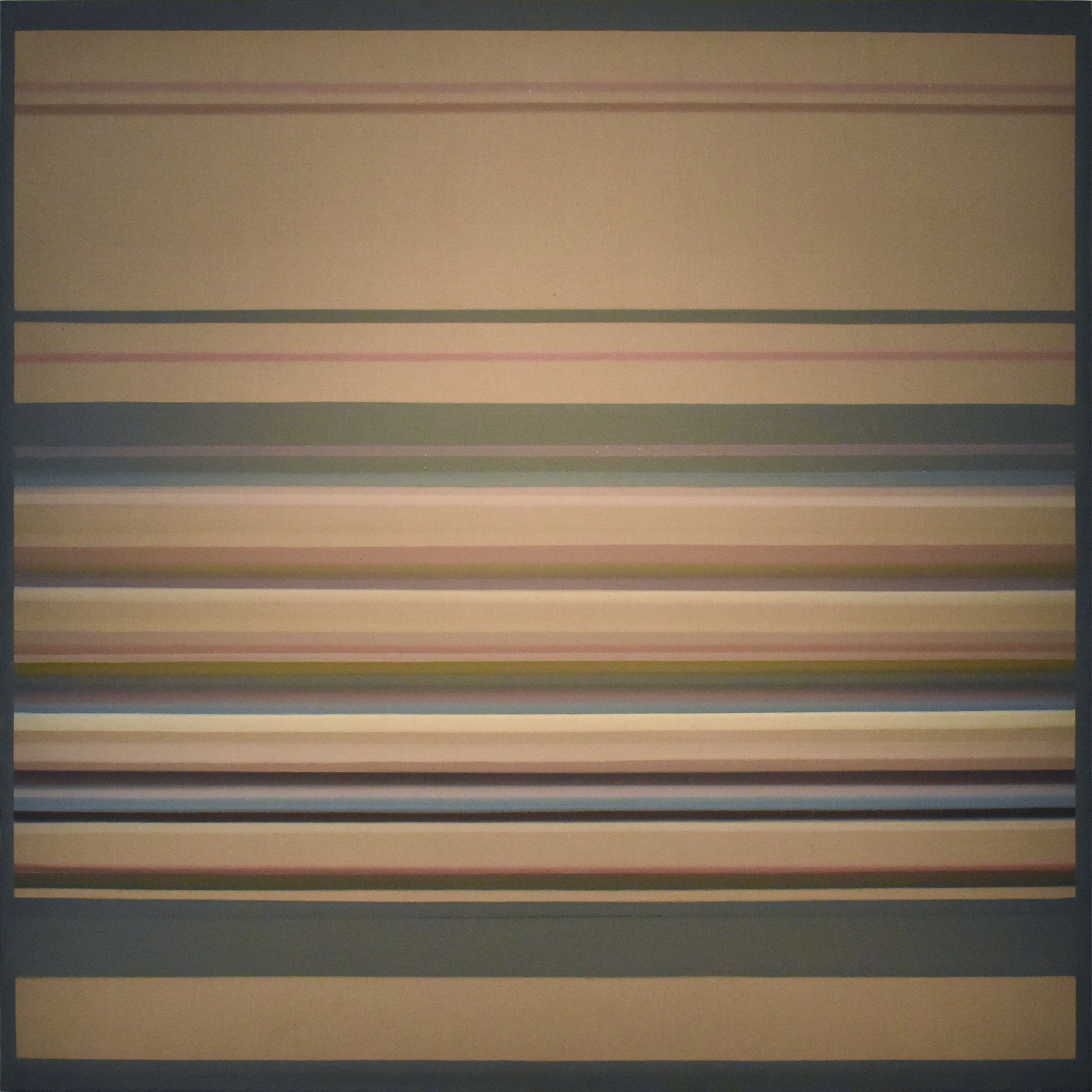